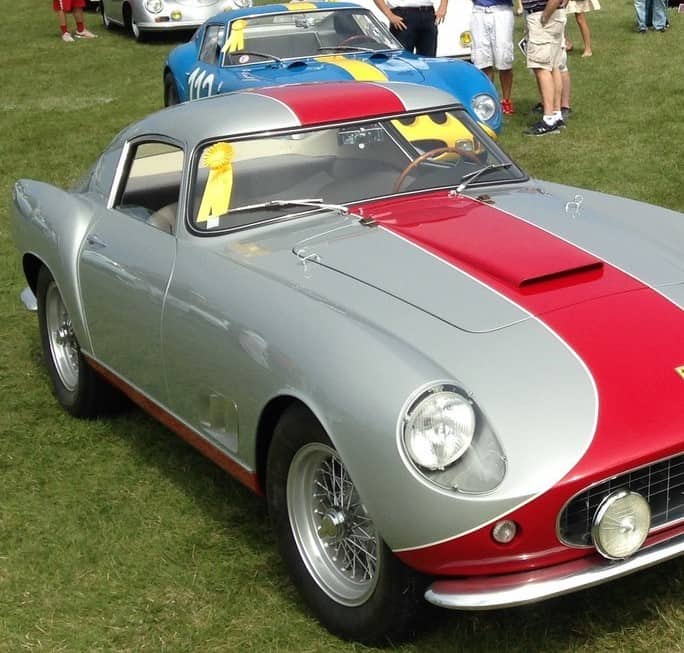 They had the yachts, they had the waterfront, and they certainly had the beautiful cars. They even had the fog. Pebble Beach? Nope. The Milwaukee Concours d’Elegance…one week later and 2,276 miles apart.

The event, now in its 11th year, is under new leadership and has a new name. Formerly known as the Milwaukee Masterpiece, the re-brand reveals the event’s aspirations to become the premier concours d’elegance in the Midwest.

With world-class cars, bargain spectator tickets ($30 for both days) and a scenic locale, the Milwaukee Concours d’Elegance is poised to become a required stop on America’s concours circuit.