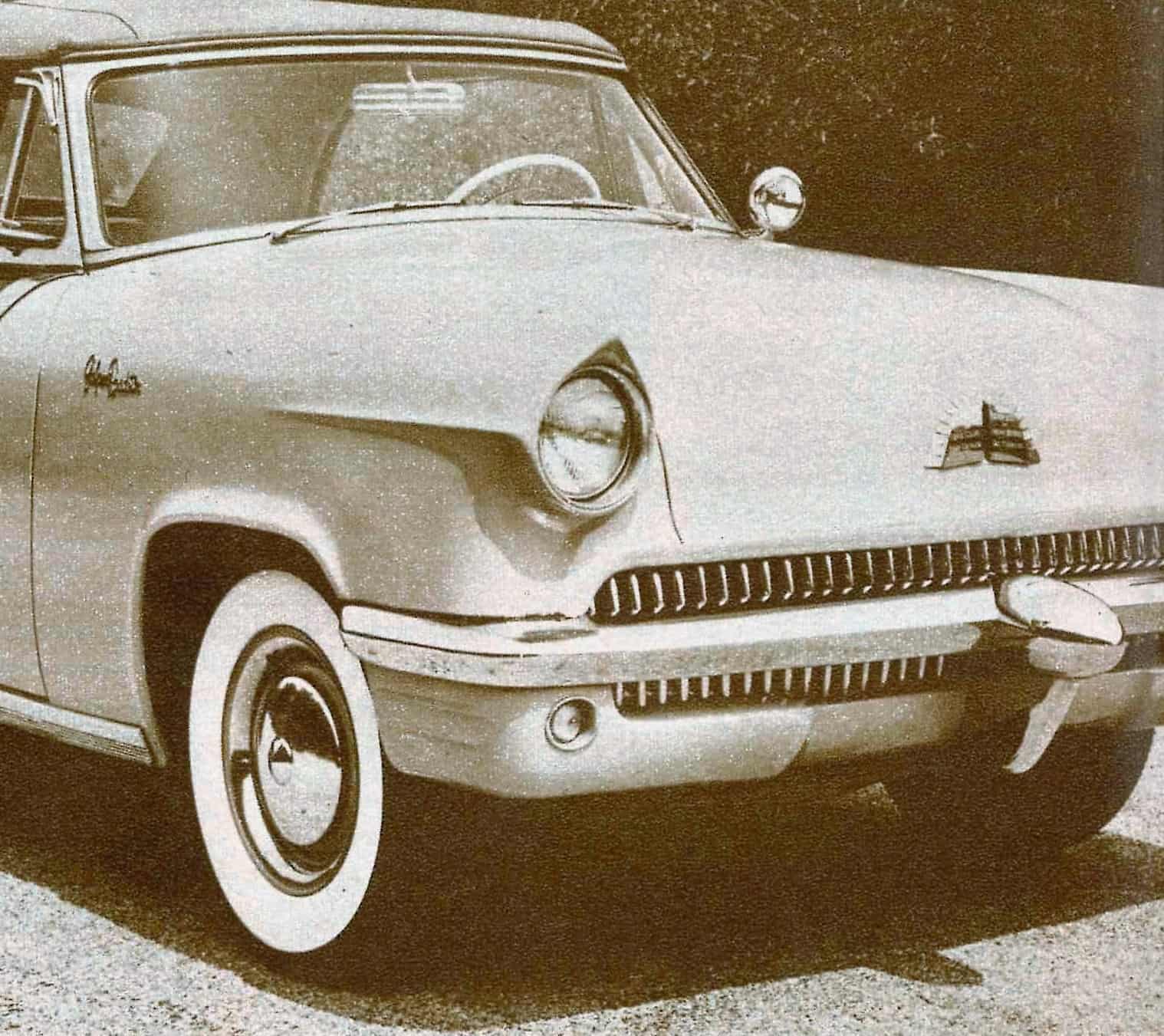 Galpin Motors of Southern California has launched a search for a memorable piece of the auto dealer’s history, a long-lost 1952 Ford convertible known as the Galpin Custom that was the dealership’s first customized car, built to showcase future design possibilities.

The original dealership, Galpin Ford, celebrates its 70th anniversary this year and would like to have its unique “Ford of the future” to display. Galpin Motors and Galpin Auto Sports is offering an unspecified reward for information to help locate the car, including any photos, magazine articles, original parts or the car in its entirety, in whatever condition it is in.

The last know location for the convertible was in the San Fernando Valley during the 1950s, after which the customized Ford dropped out of sight. The dealership says that even if the convertible no longer exists, Galpin hopes to gather enough material to highlight the historic vehicle, according to a news release.

Galpin was inspired to search for the lost custom after the dealer’s recent discovery of one of Ed “Big Daddy” Roth’s first customizations, a 1956 Ford F100 pickup, that had been lost for more than 50 years. Could it be possible that the 1952 Galpin Custom is hidden away, just waiting to be found?

In 1952, car customization was in its infancy. U.S. automotive designers frequently changed model styling, which revved up the public’s interest in seeing what the future might hold in car design. With that in mind, company founder Frank Galpin set out to create the Ford of the future.

Galpin Motors believes this was the first time that a new car was customized at a dealership and then sold as a new car.

“Starting with a 1952 Ford Convertible, Galpin frenched and peaked the headlights and added Mercury bumpers with a centered Lincoln Capri bumperette, as well as a Mercury front valance, fenders, hood and grill surround with a custom tube grill,” the news release says.

“In the back, the convertible had a molded-on ’52 Mercury Continental kit, raised fins, custom side scoop, Foxcraft half skirts and modified Lincoln taillights. It was finished off with a beautiful custom enamel cream-yellow over green two-tone paint job with matching interior.”

Bert Boeckmann, who was hired at Galpin Ford in 1952, said he distinctly remembers seeing the car on the showroom floor.

“It was truly a handsome car,” Boeckmann said. “When I first saw it, I didn’t know what it was – I didn’t think it was a Ford, in fact, I thought it was the new Lincoln. We showed the convertible around for a while before Frank sold it, and I don’t know whatever happened to it. I would love to see that car again.”

The custom convertible debuted at the third annual International Motorama at the Pan Pacific Auditorium in Pasadena, California, in November 1952 alongside such notable custom vehicles as the SoCal Belly Tank Racer and the Sam and George Barris ’50 Mercury.

The Ford was featured on the cover of the June 1953 issue of Motor Trend magazine with the title, “Has the Customizing Art Come of Age?”

Anyone with leads about the whereabouts of the 1952 Galpin Custom or other information about the car can email [email protected] or contact Jeff Skobin at 818-778-2255.