Volkswagen celebrating 50 years (plus 3) in motorsports 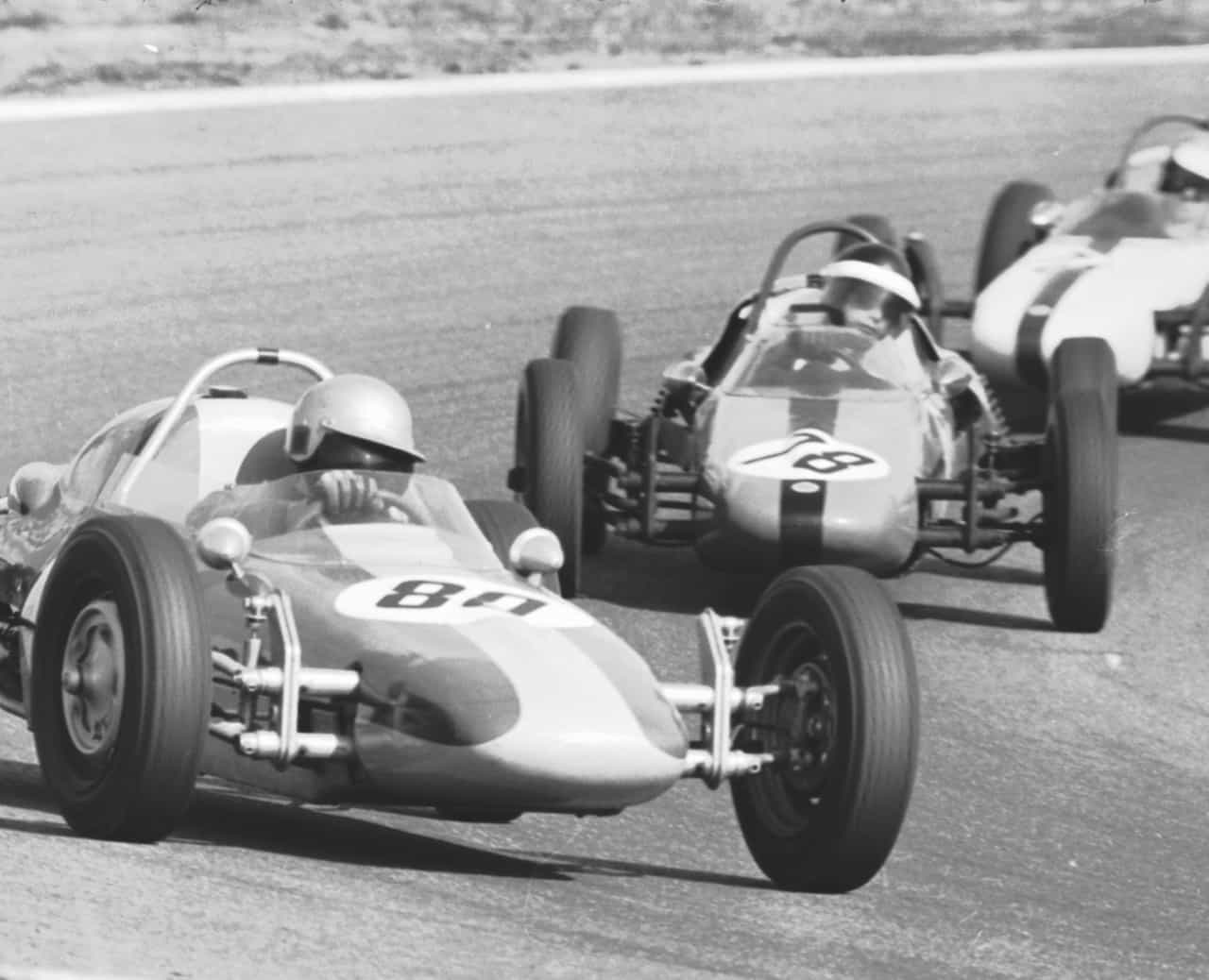 Fifty years ago, Volkswagen’s Beetle begat a motorsports effort that is being showcased in a special exhibition from September 5 through October 30 at the Volkswagen Group Forum in Berlin, Germany.

Eight vehicles from across the VW motorsports spectrum will be featured in interactive modules, including video, audio and photographic installations.

The cars include the Golf that won the Group A World Rally Championship, the company’s current Polo R rally car, a twin-engine Golf that has competed in the Pikes Peak hill climb and a Touareg that competed in Rally Dakar. Also on display will be an early Formula Vee racer and a current Golf GTI TCR.

“Volkswagen Motorsports in time lapse — from 1966 to today” also focuses on drivers such as Keke Rosberg, Niki Lauda, Michael Schumacher, Tom Kristensen and others who began their careers in Formula Vee and Super Vee open-wheel racers.

It was July 11, 1966 that a group in Munich officially founded Verband Formel V europa e. V. However, it was three years earlier, in 1963, that the Formula Vee racing series actually launched in the United States using components from the VW Beetle. It was the export of some of those cars to Germany that led to the official VW motorsports program that celebrates its anniversary this year.

“As it celebrates its 50th birthday, Volkswagen is better placed on the motorsport scene than ever before,” Jost Capito, VW Motorsports director said in a news release. “And it boasts a very well-balanced program: a global commitment with the Polo R WRC in the World Rally Championship, in circuit racing with the young drivers in Formula 3, and with the Golf GTI TCR in the various international touring car racing series.

“We are also well-established in the USA, with the Andretti Autosport team enjoying success on the Rallycross scene – a modern and emerging form of motor racing.

“As such, Volkswagen enjoys a solid and future-oriented basis in motorsport. That is cause for celebration. At the same time, it is also an obligation and motivation. We want to be successful, wherever we compete.”