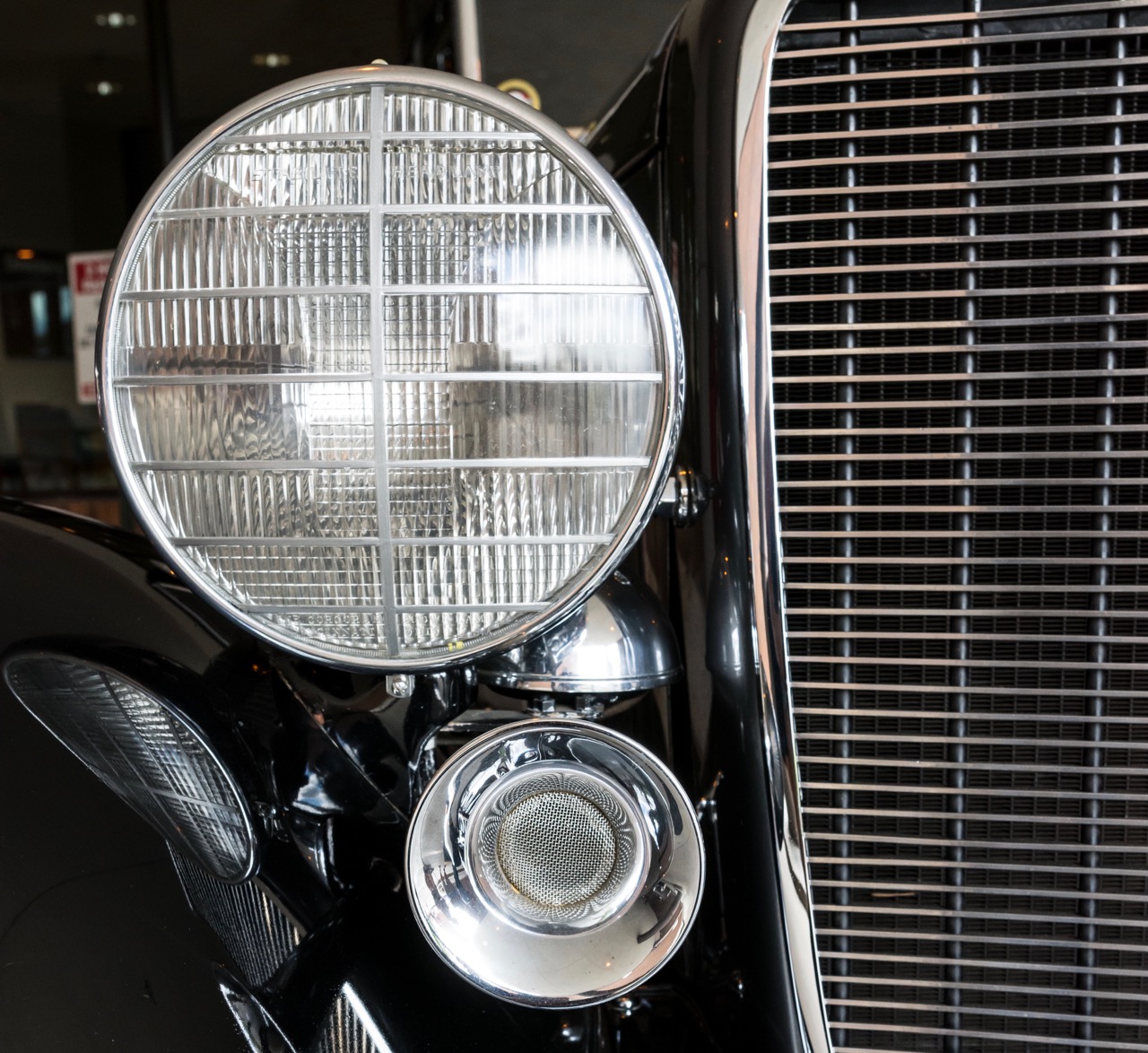 Exhibitions of automobiles at art museums don’t happen every day and the ones that draw the most attention are those at the big-city museums — Phoenix, Portland, Atlanta, Houston, Nashville, etc. But another if smaller exhibit that figures to be worth the visit opens August 30 at the Snite Museum of Art on the University of Notre Dame campus in South Bend, Indiana.

“Three from the Thirties: Classic Cars from the Heartland” is the title of an exhibit that showcases three luxury vehicles produced in the Midwest during the Great Depression: a 1934 Auburn 1250 V12 Salon Cabriolet, a 1934 Packard 1107 Twelve Convertible Victoria with custom interior by Raymond Dietrich and a 1938 Packard 1607–1139 Twelve Convertible Coupe.

Previously, the university had staged a seminar and display of vehicles by the Exners, and the Snite has showcased automobiles from time to time within its classic art galleries.

The cars for the exhibit are from the Jack B. Smith Jr. Automobile Collection. Jack and Laura Smith funded an endowment for performing arts at Notre Dame, and support a fellowship at the university’s business school, labs in the science hall and earlier this year purchased a 1913 photograph of a Grand Prix auto race by famed French photographer Jacques-Henri Lartigue for the Snite’s permanent collection.

The ’34 Auburn is known as the “James Cagney car” since being featured in the movie, The Mayor of Hell, starring Cagney. The ’34 Packard has won awards at Pebble Beach, Amelia Island and the Concours of America.

The exhibit runs through November 20.