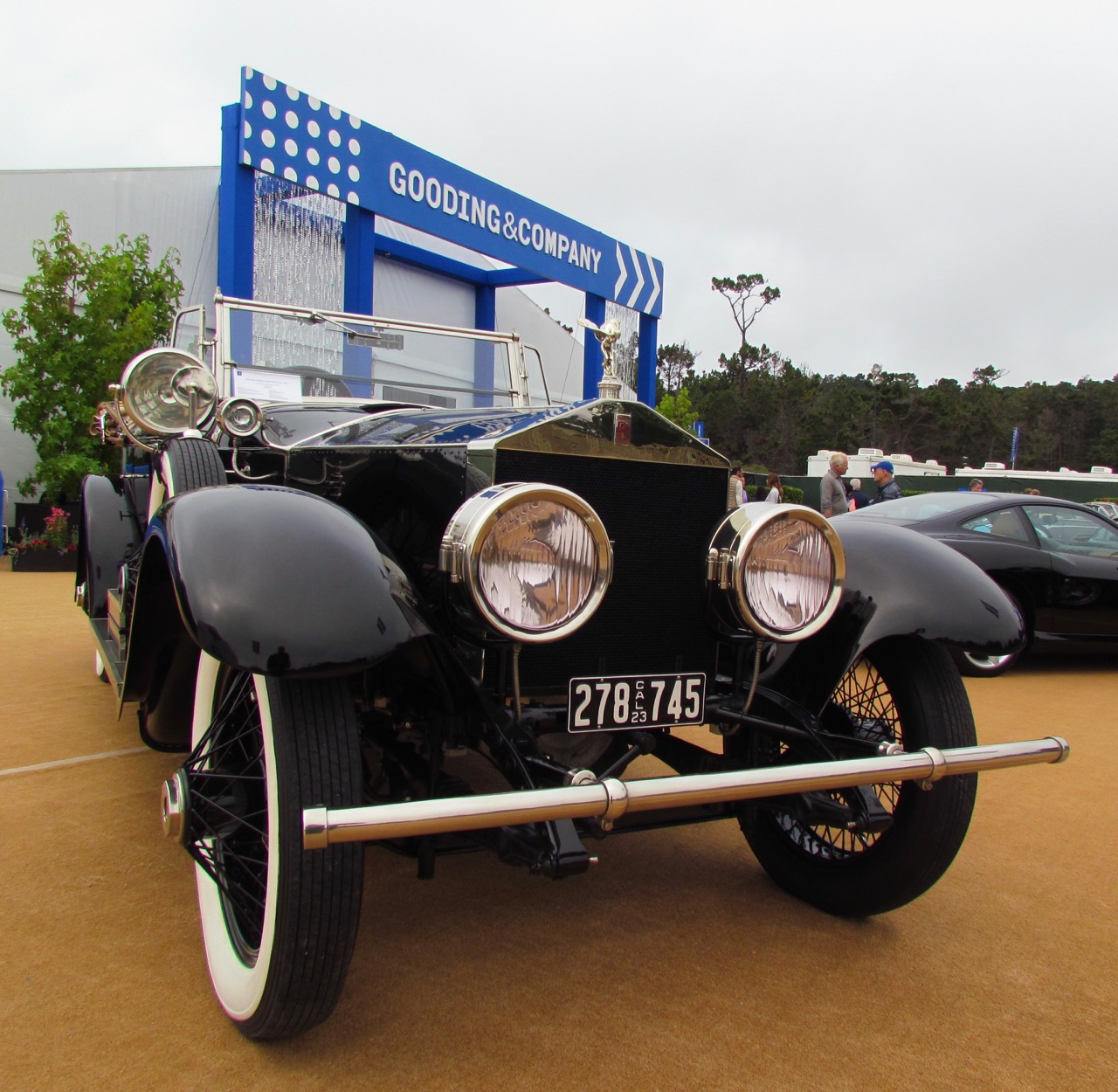 That figure is a few million more than previously reported by observers from Hagerty, the insurance and vehicle valuation-tracking company, but Hagerty notes that its observers are not immediately privy to transactions that can occur when a vehicle that doesn’t sell on the block moves to post-sale negotiation, which at some auctions can account for as much as 10 percent of all sales revenue.

While even the $343.4 million figure falls well short of the 2015 Monterey Car Week totals for the same auctions ($396.8 million) and of Hagerty’s projected sales figure ($370 million) for this year, a chunk of that gap is the result of construction at the venue used by RM Sotheby’s. As a result, the company offered only 100 cars this year vs. 150 a year ago, when it added a day to its sale just for the high-end Pinnacle Collection.

According to Hagerty records, Monterey auction sales climbed from $122 million in 2009 to a record $403 million in 2014. Most market observers see the 2015 and 2016 totals not as a bubble bursting but as the market correcting itself after a few years of exuberant spending.

Yet there still are huge amounts being spent at Monterey, where many records were set this year, including the prices paid at public auction for pre-war, American, British and French vehicles.

Another positive market indicator: Average sales prices were up at four of the five auctions and median prices increased at three of five. And while it seemed that only the top end of the market was doing well, both Mecum and the Russo and Steele sales posted healthy increases in average prices.

On the other hand, nearly one-third of the $343.4 million total came from cars selling for $1 million or more (there were 62 such sales), an indication that either the lower end of the market is weak or that Monterey with all of its upscale car week attractions is not the ideal venue for entry-to-mainstream vehicle sales.

Speaking specifically of his own company’s sales, a statement by Ian Kelleher, managing director of RM Sotheby’s West Coast division, seems to apply to the overall Monterey auction action:

“The depth of interest and enthusiasm for quality automobiles and the collector car hobby as a whole, remains at an all-time high,” Kelleher said. “Collectors remain willing to pay a premium for exceptional vehicles, specifically those exhibiting fantastic restorations, those offered fresh-to-the-market, and those presenting ‘once in a generation’ ownership opportunities.”