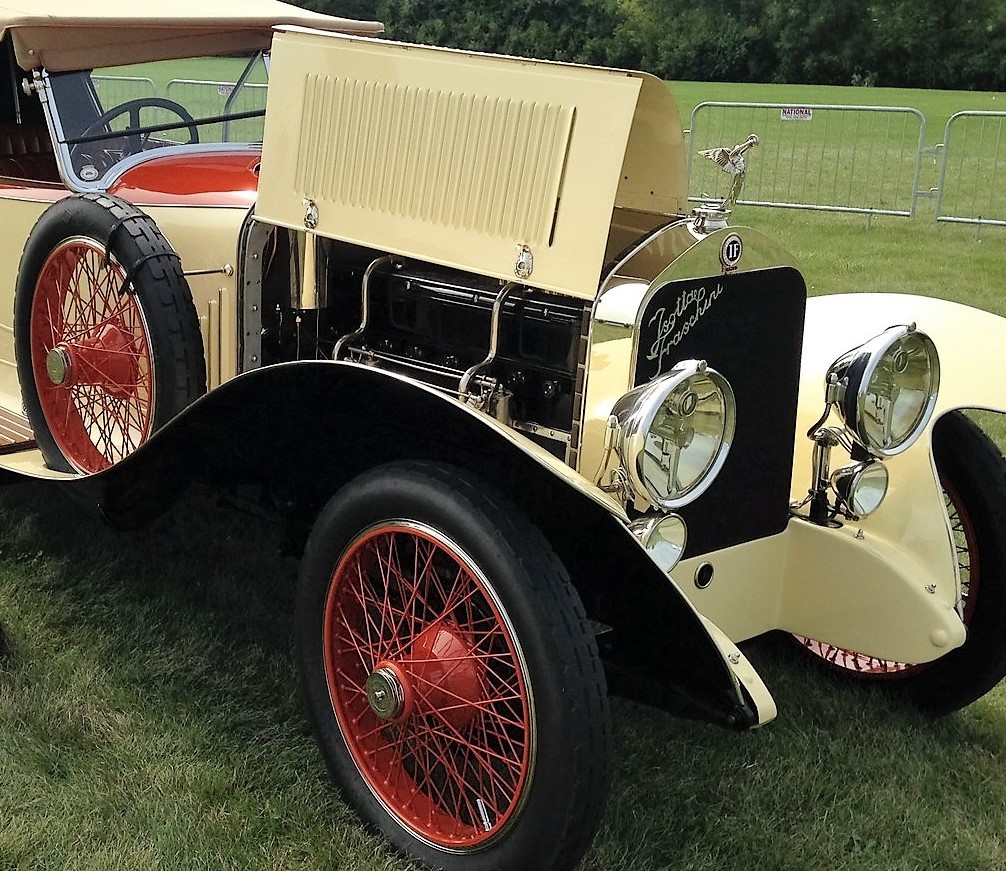 Two cars from opposite ends of the classic car spectrum took pre- and post-war Best of Show honors at the Milwaukee Concours d’Elegance held Sunday at Veteran’s Park on the shores of Lake Michigan.

Best of Show for pre-war cars was won by a 1922 Isotta-Fraschini Tipo 8 Torpedo Boat Tail by Cesare Sala, owned by Roy Margenau of Grass Lake, Michigan.

Best of Show for post-war cars was won by a rare 1965 Ford GT40 roadster prototype. It is one of four prototype roadsters and wears chassis number 109. Raced at the 24 Hours of LeMans in 1965, the roadster was then held in long term ownership by Dean Jeffries, the famed Hollywood customizer and creator of the Monkeemobile. The car is currently owned by the Mecum Family collection.