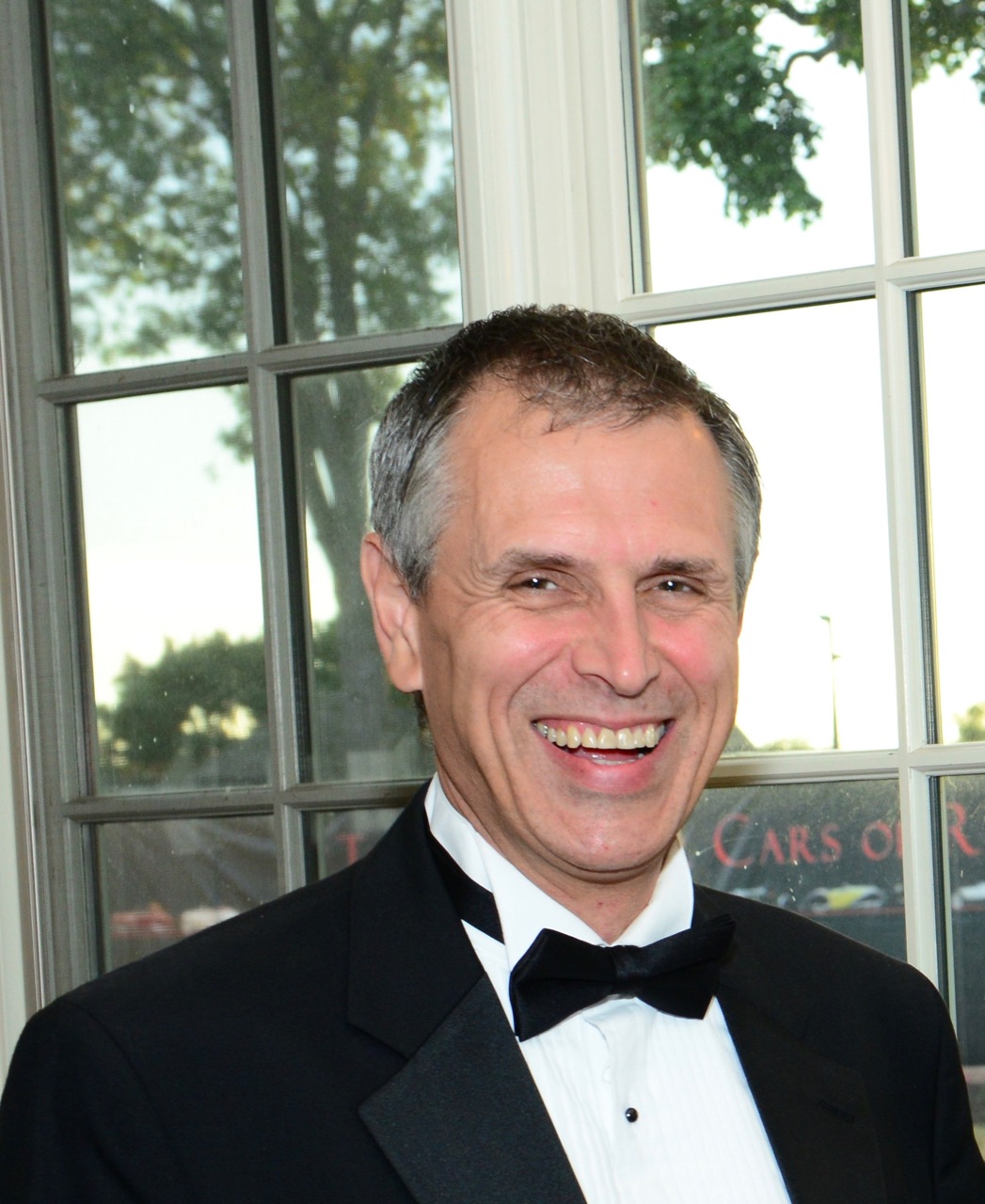 Yet another executive director has left the Antique Automobile Club of America museum, which has announced the resignation of Mark Lizewskie effective August 23. According to the official news release, Dennis Beck, the museum’s accounting manager, will serve as acting general manager for an interim period.

Lizewskie, who has been highly respected for his work within the classic car community, is at least the fifth executive director to leave the museum in the last decade.

Sue Dittman served as a temporary executive in 2007-2008 while a nationwide search for a permanent executive was being done. Holly Bedsole, from Michigan, was chosen and assumed the job in 2008 but left under a swirling cloud of rumors in 2010. She was replaced by interim executive Michael J. Barrett, who took the job under the condition it would be for a few short years while the museum tended house and had time to do a nationwide search for a suitable replacement. It was that search that resulted in Lizewskie assuming the mantle in 2012.

He had been curator, restorer and historian of the acclaimed John W. Rich collection at the JWR Autombile Museum in Frackville, Pennsylvania, since 2000 and has been an automotive service excellence master technician for more than 25 years. Lizewskie also was a founding director and car-selection chairman for The Elegance at Hershey concours.

“The team is strong and the mission of the AACA Museum will go forward while we search for the right candidate to fill the executive director position,” museum president Henry “Hank” W. Hallowell III said in a news release.

“The staff and volunteers who dedicate their time to the museum are some of the very best and I wish them all the best going forward,” Lizewskie told Classic Car News. However, he would not comment on the specific reasons he is leaving the museum.

The AACA Museum was incorporated in 1993 and the museum building opened in Hershey, Pennsylvania, in June 2003. It is a 501(c) (3) non-profit organization and is affiliated with the Smithsonian. The museum has one of the most in depth and largest displays of Tucker-related items and also is home to the Museum of Bus Transportation Collection. Special exhibits change several times a year and focus on a variety of eras and types of vehicles.

Jed Rapoport
Jed's father's life long passion for old cars was passed to him, and at the tender age of three weeks he attended his first car show, the AACA Fall National meet in Hershey. Jed is an MC at the Greenwich Concours d'Elegance and judge at several other events. Jed has authored several books on cars and collecting and is considered an authority on the subject of Smith and Briggs & Stratton motor wheels and the vehicles they powered.