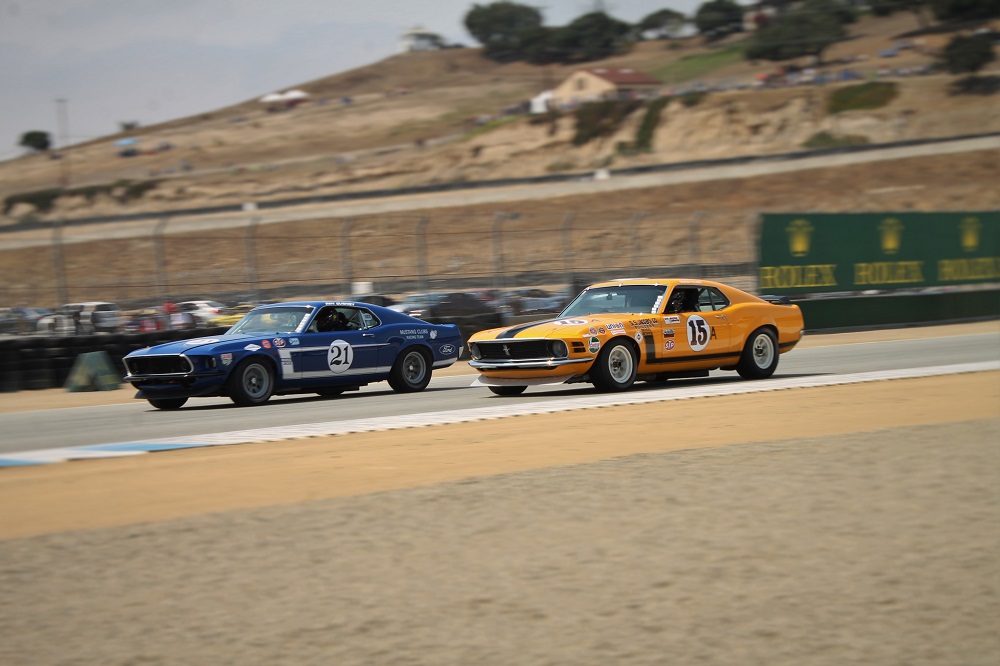 In 1972, the Sports Car Club of America Trans-Am racing series staged the fourth event of its season at Watkins Glen International in upstate New York. The series was in its seventh year and, in hindsight, is considered to the end of the series’ golden era.

Seven of the 32 cars that competed in the Watkins Glen race were reunited after 44 years to compete once more in the 1966-1972 Trans-Am class at the Rolex Motorsports Reunion this past weekend at Mazda Raceway Laguna Seca during Monterey Car Week.

In 1972, not only did the Roy Woods Racing team place first and third in the Watkins Glen SCCA Trans-Am race with a pair of 1971 AMC Javelins, but it went on to win the season championship in those cars.

Here are the magnificent seven: