Mullins’ 1937 Talbot-Lago acclaimed as best of the best 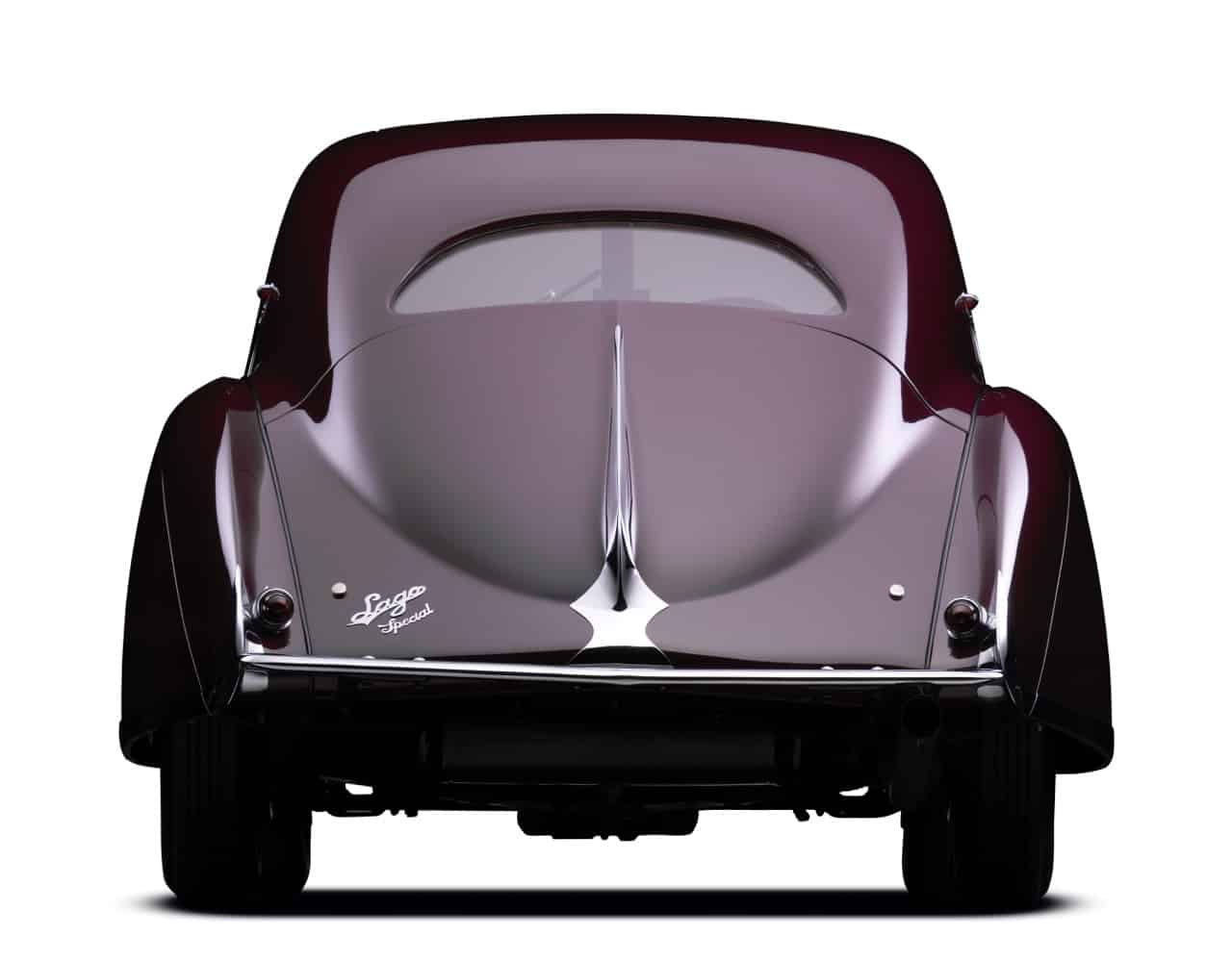 Every concours d’elegance — for that matter seemingly every car show on the planet — awards a best of show award, sometimes a couple of them. But have you ever wondered which car would win if there was a best of best of show competition?

If so, you aren’t alone, because someone convinced The Peninsula Hotels to sponsor The Peninsula Classics Best of the Best Award, convinced two dozen experts to serve as judges and during Monterey Car Week presented the inaugural trophy to Peter and Merle Mullin and the Mullin Automotive Museum Foundation for their 1937 Talbot-Lago T150-C SS coupe aerodynamique “Goutte d’Eau” with coachwork by Figoni et Falaschi.

The car, eligible after winning best of show at the 2015 Goodwood Cartier Style et Luxe, was chosen over a field that included:

Simply put, the Peninsula news release called the Mullins’ Talbot “the most exceptional car in the world.”

“It has been said that the look of the Talbot-Lago Teardrop epitomized speed, aerodynamic efficiency and elegance. Its form was perfect for an object in motion, resembling raindrops as they fall to earth,” said Kadoorie, hotel company chairman. “We are delighted to have awarded this exceptional motor car with the inaugural The Peninsula Classics Best of the Best Award.”

“I’m thrilled that Peter’s car won this year’s Peninsula Classics Best of the Best Award,” Leno was quoted in the news release. “The judges were all in agreement that the Talbot deserved the award not only for its incredible look, but because Peter’s cars are always restored as originally intended to a precise level of historic time and detail, and that’s what makes the Talbot so special.”