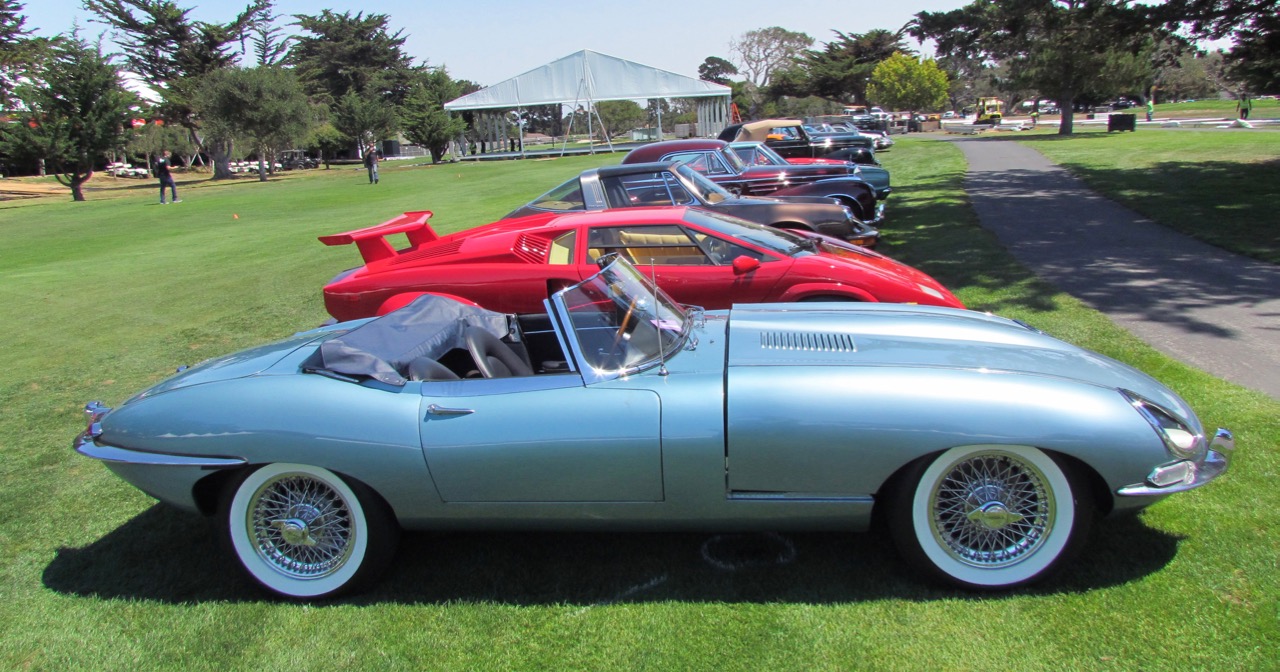 OK, so maybe only a third of the 600 vehicles expected to cross the block this week at Mecum’s’ annual Monterey “The Daytime Auction” were on the grounds of the Hyatt Regency Monterey Hotel & Spa when I arrived early Tuesday afternoon. But it’s Monterey Car Week and I was eager to get out and see some cars, so we’re presenting my choices even though there’s so much more yet to come.

But before sharing my picks with you, a group of cars I’d like in my collection and cars on which you might actually want to bid, I would be negligent not to note how much Mecum has upped its game this year here on the Monterey Peninsula.

Supercars drawing a lot of attention at ‘The Daytime Auction’

Yes, there are entry-to-mid market cars, some even with crackled paint and other evidence of wear and tear, but there also are a fleet of classic and modern day muscle cars, racing cars, exotics including — get ready — a Bugatti Veyron, McLaren P1, Porsche 918 Spyder, an absolutely mind-blowing Aston Martin Vulcan, as well as Ferraris and such, plus a bunch of traditional classics, among them a 1933 Duesenberg Model J convertible coupe with Bohman and Schwartz coachwork.

Oh, and also a GM Futurliner as car carrier.

Maybe it’s a good thing only about a third of the cars were here Tuesday afternoon. Seeing all 600 of them in one visit might have been simply overwhelming.