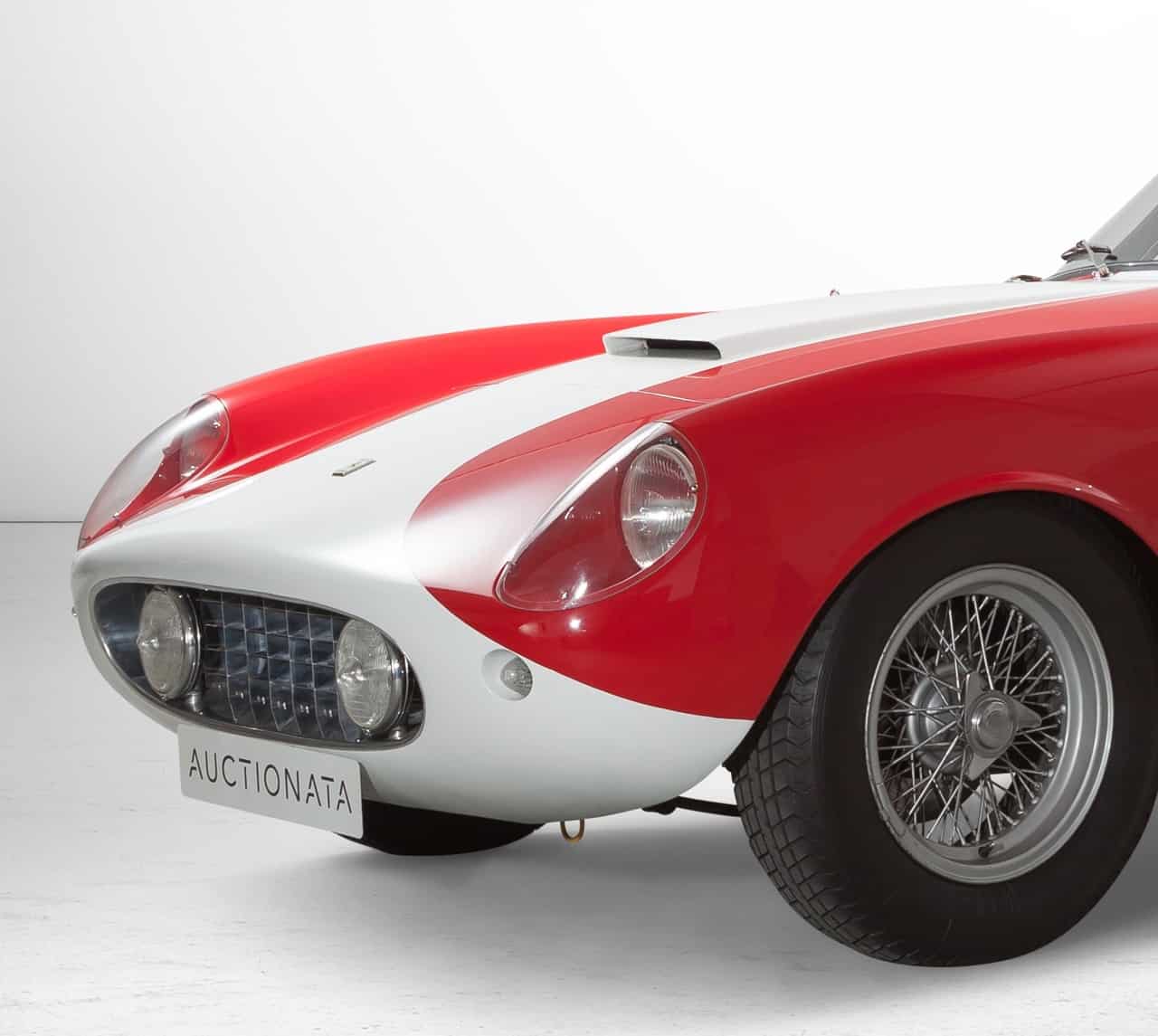 ‘1,000 Horsepower” is the title of Auctionata’s next collector car sale, schedule for September 10. The sale will be the first held in neighboring Austria by the Berlin-based auction company.

Featured vehicles for the sale are:

• A 1957 Ferrari 250 GT Berlinetta Ellena, originally a two-seat coupe before it was redone three decades ago to the specifications of a “Tour de France.” The chassis (831 GT), originated as a 250 GT Type 508C, which was very similar to the underpinnings of the “Tour de France” version. Modifications were done by Bachelli & Villa and Dienna e Silingardi. Auctionata has set a minimum opening bid of 340,000 euro (more than $375,000) on the car.

• A 1962 Jaguar E-type lightweight re-creation with aluminum bodywork and a racing history.

The auction will be staged at the Magna Racino racing circuit and hosted by Autorevue Speedparty, Austria’s largest annual gathering for auto enthusiasts. Austrian television reporter Christian Clerici will be the auction moderator.

Bidding will be offered at the venue or online (through the Auctionata Live app).