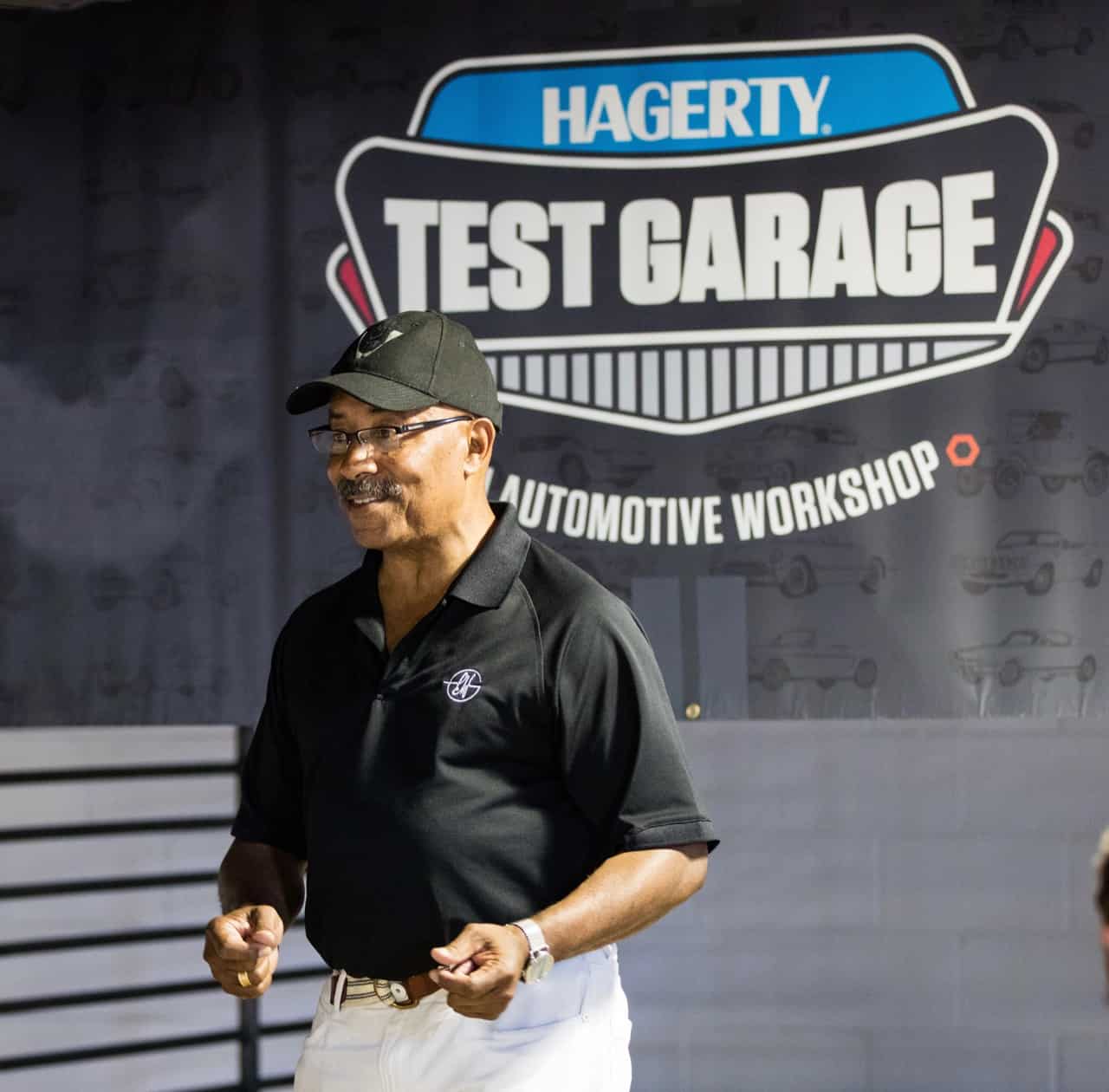 Hagerty launched its latest effort to assure a future generation of car enthusiasts when it debuted the “Hagerty Test Garage” program late last month in conjunction with the Buick Club of America’s 50th anniversary car show.

Youths from 12 through 18 were invited to the Historic Vehicle Association’s new national laboratory for a classroom-style session led by Ed Welburn, recently retired vice president of GM Design.

“Ever since I was a kid, I dreamt of joining GM’s design team,” said Welburn, who like his audience was 0nce a youngster growing up in Pennsylvania. “It was the only job I ever wanted, and after 44 years with the company, I never lost sight of that childhood dream.

“Car-obsessed kids can have such a profound impact on the future of the automotive industry,” Welburn continued in a Hagerty news release.

“Being an automobile designer is important work, but it’s also a lot of fun, which is why programs like the Hagerty Test Garage are so important in helping today’s youth learn more about the industry and realize their dreams.”

“The fun, hands-on program highlighted subjects such as design, documentation photography and the art of pin-striping,” the Hagerty news release noted. “Workshop participants were able to take their finished projects home, including a pinstriped notebook, photography sample set print and a design sketch.”

“My experience was awesome,” one of the students said afterward. “I learned so much about the importance of the historic automobile industry. I enjoy working on motors and fixing things. This has opened my eyes to the many various career opportunities that exist in the historic automotive industry.”

Other youth-oriented Hagerty efforts include its junior judging program at major concours d’elegance and its driving experiences in which young drivers learn how to manipulate manual transmissions with real collector vehicles.

Hagerty plans to host additional test garage programs in 2017 and beyond.