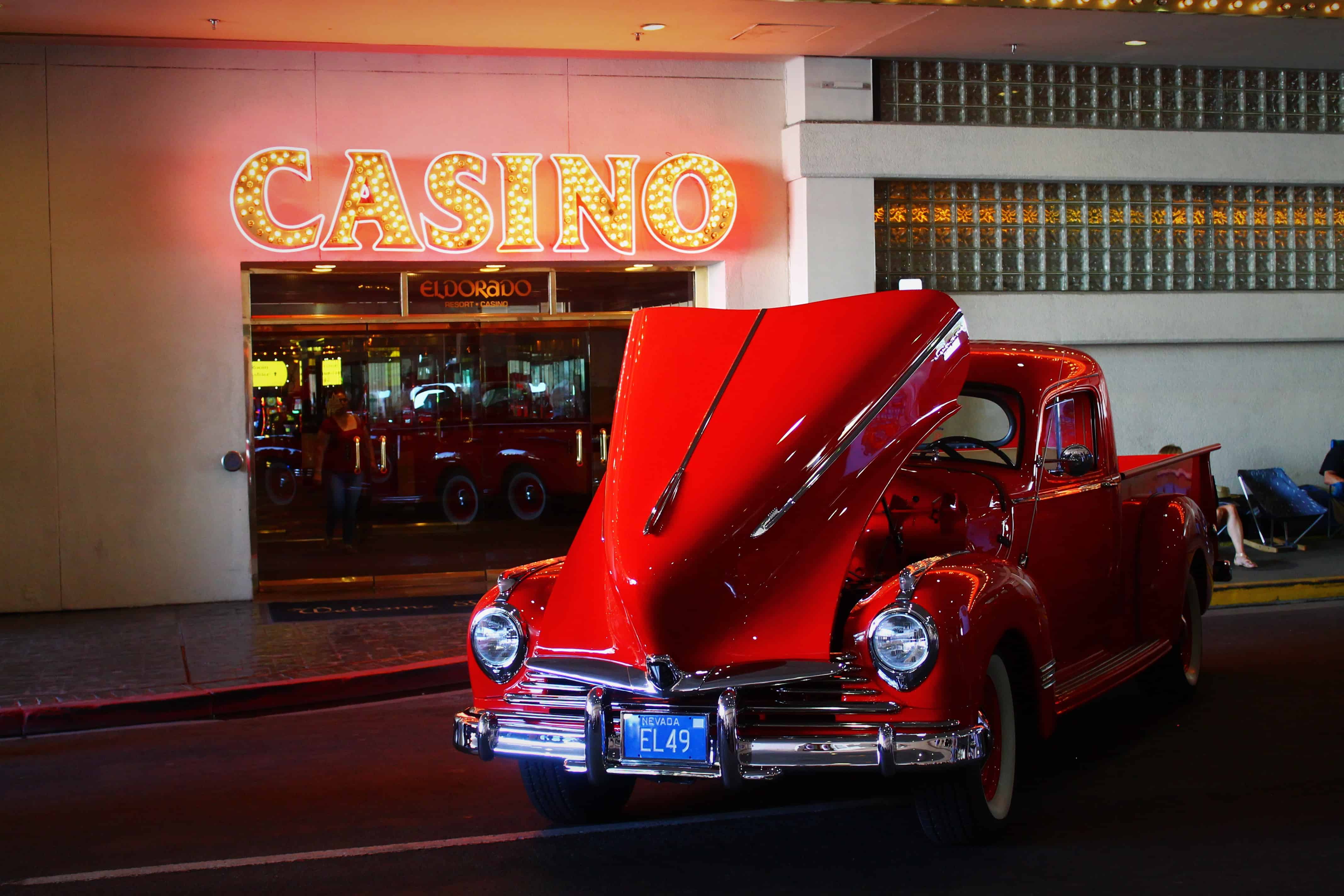 The Ultimate Best of Show winner receives $30,000 in cash, a customized tool box, a five-night stay at the Eldorado, and various gift certificated for McColister Transport, Optima Batteries, Adam’s Premium Car Care products, and Amole. But the real draw is a set of trophies for the owner and builder.

Second place receives $18,000 in cash while third gets $10,000, followed by fourth place with $7,000 and fifth place with $5,000. Second through fifth also receive gift certificates to various companies while the remaining finalists in the top ten receive a jacket and a trophy.

Judging the cars is Steve Mank, co-host on a Sprike TV show Musclecar. Mank has  worked for years on various TV cars and movie cars including the General Lee, K.I.T.T. and the A-team vehicles and was a car builder for Batman and Batman Returns.

Mank receives judging help from Reggie Tibet’s, who has built over 150 vehicles  and is co-owner of thesupernationals.com. Additionally, Eddie Potestio is on the judging team with a background in custom interiors and his role on TV show Search and Restore.

The top ten Finalists for the 2016 Hot August Nights Cup include:

Among the top ten finalists is Andy Leach, owner of Cal Auto Creations, who was the winner of the 2015 Barrett-Jackson Cup competition last year during Hot August Nights with his 1962 Chevrolet Bel Air Custom Bubble Top.

Leach told Classic Car News this is his third time participating in the cup as a finalist. His first year was in 2013 and he earned second place overall. “Being my third time in the top ten, I have to thank all my guys in the shop because they do great work and sometimes they get forgotten about, so I want to give them credit.”

Of being a finalist in 2016 after wining the 2015 Cup, Leach said, “Its kind of like a deer in the headlights feeling you know. There are ten great cars and its a great feeling to be picked in the top ten again. We brought our best, so we will see what happens.”

The top ten finalists will be on display at the Motorsports Auction Group salein the Reno-Sparks convention center from 9 a.m. to 4 p.m. today, with the winner announced at 6 p.m. in downtown Reno.