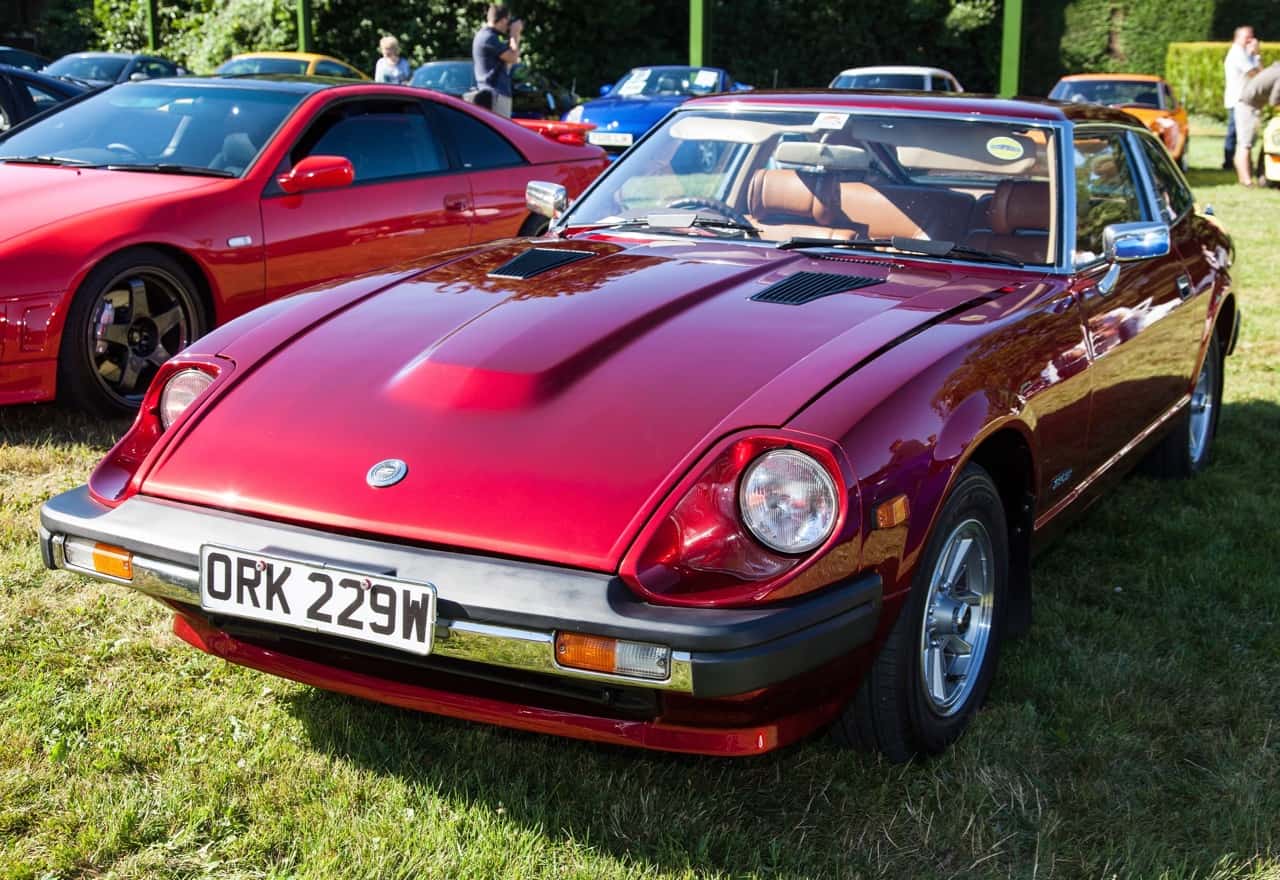 More than 35 car clubs — from the Micra Sports Club to the International MR2 Owners Club and from the Celica Club to the Dorset Japanese Car Club — showcased their members’ vehicles, including sports cars, coupes, sedans, 4x4s, even motorhomes.

Speaking of camping, there were 21 Bongo Friendee campers on display by the Mazda Bongo Owners Group.

Another stunning sight was a lone, first-generation Honda Insight ZE1 hybrid parked among a group of high-performance cars. Other oddities included a sun-bleached 1970 Datsun 1600 pickup that was original sold in Nevada and a 1972 Honda N600T, one of only four remaining in England.

The people’s choice award voted by Simply Japanese spectators went to Joel Pickering of Essex for his Nissan 300ZX.

“I have upgraded some of the components to modern standards,” said Pickering, who has owned the twin-turbocharged car for 10 years. “I like to make sure that the car is in tip-top shape.”

Other top vote-getters included a very original 1975 Toyota Corona MkII imported from Japan, complete with an 8-track player, and a Honda NSX Type R that has been converted from racing to road specification.