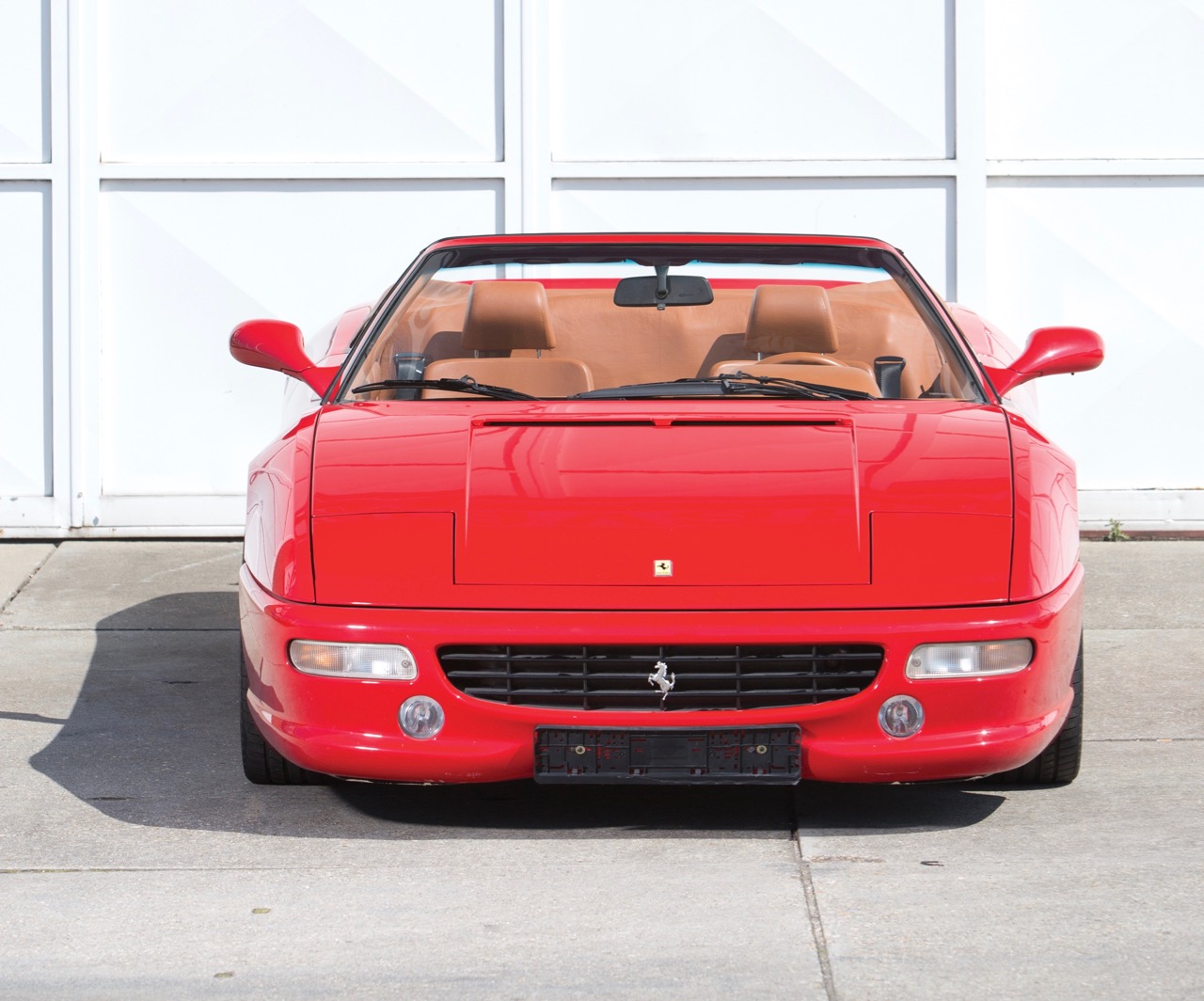 Proclaiming that, “Knowledge is power when it comes to researching your dream vehicle. No one wants to be made a fool when they decide to make a purchase,” McKeel Hagerty, chief executive of the family-owned collector car insurance and valuation-tracking company, unveiled a new tool Wednesday — the Hagerty Vehicle Rating.

“We built this resource so enthusiasts can track specific vehicles based on pure market data from the largest database of collector vehicle transactions,” Hagerty said in his company’s news release, which reported that the new proprietary ratings are based on such things as the change in average values in the Hagerty Price Guide, private sales, auction sales, insured vehicle data and vehicle quoting data.

In its initial listing, the company noted that, “modern classics remain the strongest segment through July.”

The ratings list the following as the vehicles most outperforming the market at the moment:

On Hagerty’s website, Brian Rabold reported that seven “hottest” cars are 25 years old or newer and that half of the cars rated at 85 or higher “can be bought for less than the price of a new Kia Rio, about $14,000.”

“This illustrates that the market’s entry level is vibrant,” Rabold reported. “This is great news for non-discriminating buyers who are looking for something that is both fun and affordable, as most of these models can be found in sound condition in virtually every part of America.”

“Along with more modern vehicles, older SUVs and pickups continue seeing appreciation and strong interest,” Rabold wrote . “The current popularity of favorites like the first generation Ford Bronco and the International Scout II may not be surprising, but demand for the Jeep CJ-7 and third-generation Chevrolet C/K pickups is even stronger. Again, this is good news for opportunists, as Jeeps and C/Ks are ubiquitous enough to be easily sourced, but have been overlooked by many enthusiasts.”

Meanwhile, at the other end of the spectrum, while the 1959-67 Austin-Healey 3000 is the only vehicle with a rating in single figures, others with slumping values are:

On the Hagerty website, Stefan Lombard notes that many of the cars with low figures “will always be incredibly fun, agile roadsters, but perhaps they signal a shift in proclivities as newer, more accessible, more reliable sports cars become available.”

So what cars are best keeping right on pace today with current collector car market? That would be those rated right at 50. They are:

“Sixty percent of all cars and trucks listed in the Hagerty Price Guide have a Hagerty Vehicle Rating between 40-60 points,” Jeff Peek writes on the Hagerty webiste. “One of the reasons these beloved models (such as Bel Air, Mustang, Camaro, etc.) are considered market-making, middle-of-the-road cars is precisely because they are highly popular and plentiful. To a large degree they define the market.”

“A first-gen Mustang or 1950s Bel Air are what a lot of people picture in their mind when they think of classic cars, so it makes sense that they define the middle of the collector car market,” Peek quotes Hagerty information analyst Jesse Pilarski.

“The higher the production number, the harder it is to move the market for a particular vehicle because buyers have more options,” Pilarski added.

Reports and lists of the top, bottom and middle of the ratings are available at the Hagerty website.