Rob Myers getting award for contributions to classic car hobby 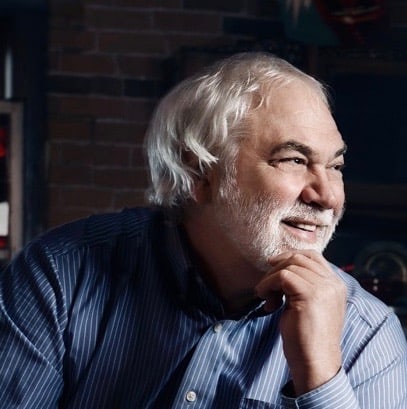 From restoring old cars in a one-stall garage to building a full-service restoration business with 30 expert craftsmen, Rob Myers has propelled classic cars to best of show honors at the Pebble Beach Concours d’Elegance. And in his spare time, he also has built a pretty decent side business, RM Sotheby’s collector car auctions.

For all of his contributions to the collector car hobby, Myers will be presented this week with the Nicola Bulgari Award from America’s Automotive Trust during the Buick Nationals in Allentown, Pennsylvania.

“Rob’s commitment and efforts have been a major force in the growth of restoration and preservation into a multi-billion-dollar industry, which has led to countless jobs for restoration experts and preserved innumerable classic and vintage cars for collectors,” David Madeira, chief executive of America’s Automotive Trust, said in making the announcement. “We are honored to recognize him with our most prominent award.”

Although America’s Automotive Trust is a non-profit organization founded only recently but its roots trace to earlier groups created to advance the collector car community. Joining to create the trust were the RPM Foundation (nee Hagerty Education Program), Le May — America’s Car Museum, Club Auto and the Concours Club. 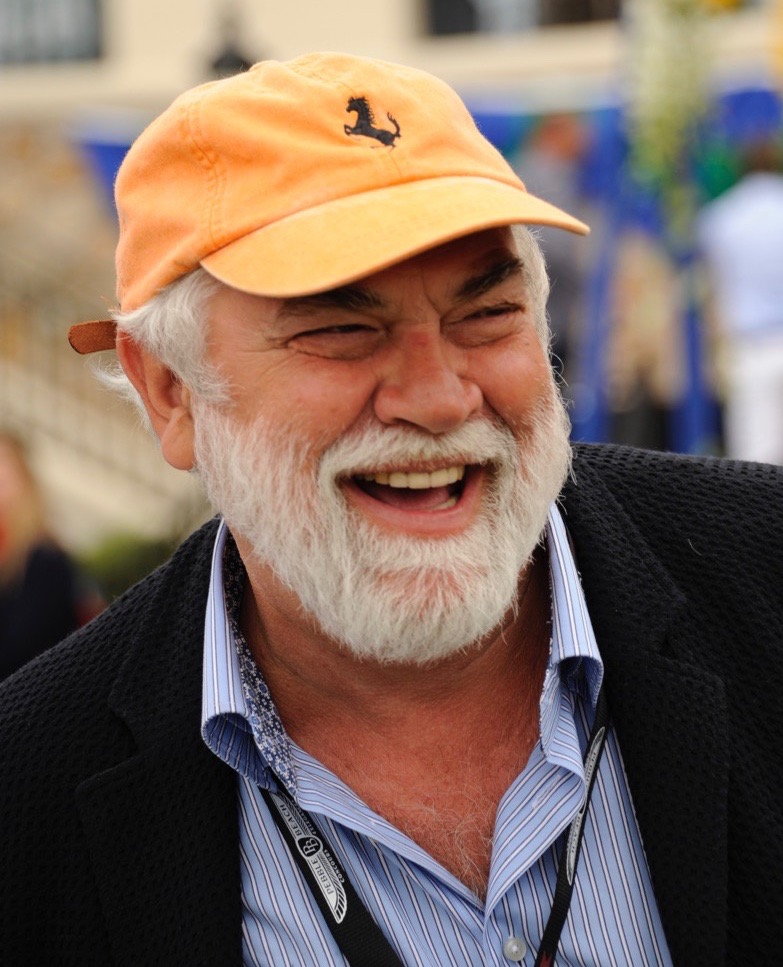 “RM Group founder Rob Myers is being honored with the Nicola Bulgari Award from America’s Automotive Trust (AAT), which bestows its most prestigious decoration to select individuals within the automotive community for their efforts to preserve America’s motoring heritage,” the trust announced.

“Myers, who began his career in a one-car garage more than 35 years ago, has since become the head of the world’s leading auction house for collectible vehicles.

“A skilled automotive restoration expert and painter by trade, he established a following among enthusiasts and collectors early in his career. Experiencing first-hand how lucrative collector car auctions can be, Myers partnered with Dan Warrener and Mike Fairbarn to form RM Auctions in 1991. This led the three to expand operations throughout North America and Europe, establishing the brand as the world’s premier auction house and restoration facility for collector cars.”

“Cars have been a part of my life as far back as I can remember, so to be recognized in this way is a distinct honor,” Myers responded. “In particular, I am beyond proud to accept the Nicola Bulgari award, named for someone whose collection is so extraordinarily well-curated and who obviously shares the same values and passion for restoration and provenance as I do.

“I want to thank the great team of people who’ve been with me along the way and helped me to build RM Sotheby’s and RM Auto Restoration into world-class organizations. I also want to sincerely thank America’s Automotive Trust, whose work to pass automotive skills and knowledge on to future generations is near and dear to me.”