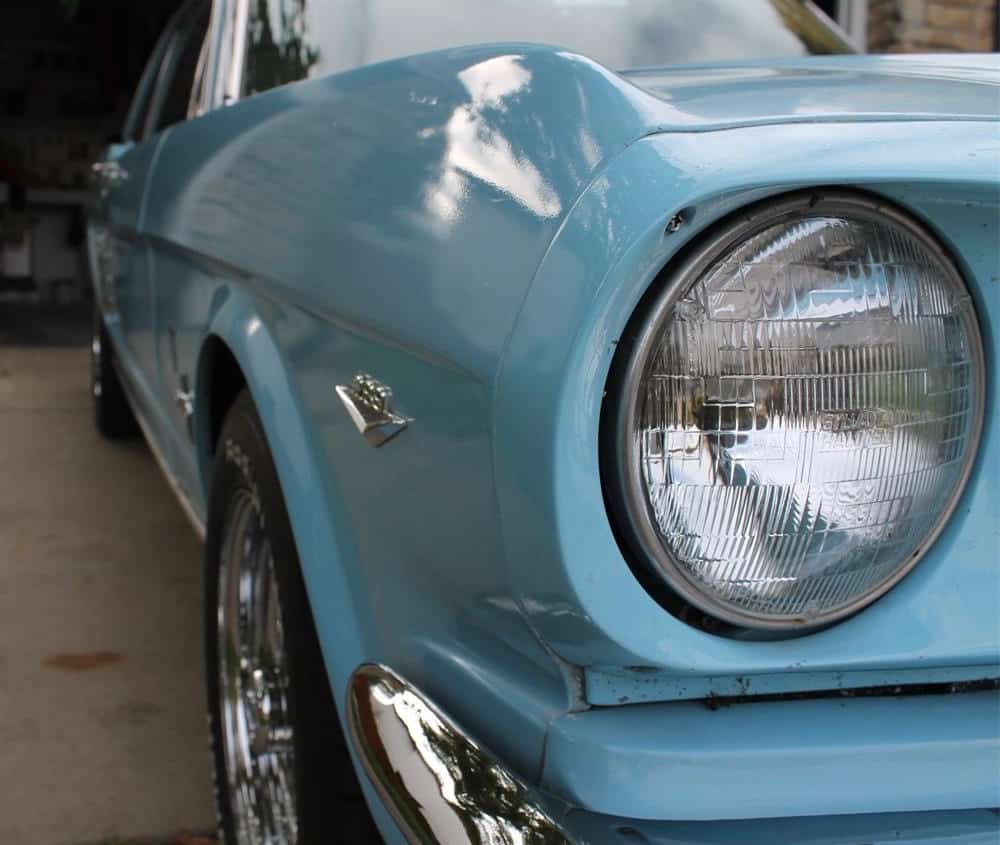 The Ford Mustang’s almost immediate million-unit sales stampede was amazing in the annals of the American automobile, but there were pockets in which sales fell off more quickly than dealers might have anticipated. Some 100 Colorado dealers found a solution, the High Country special edition of the pony car.

The High Country cars were available only in Colorado, and only in three colors — Columbine Blue, Timberline Green and Aspen Gold — though with any of the car’s body styles and powertrain offerings. 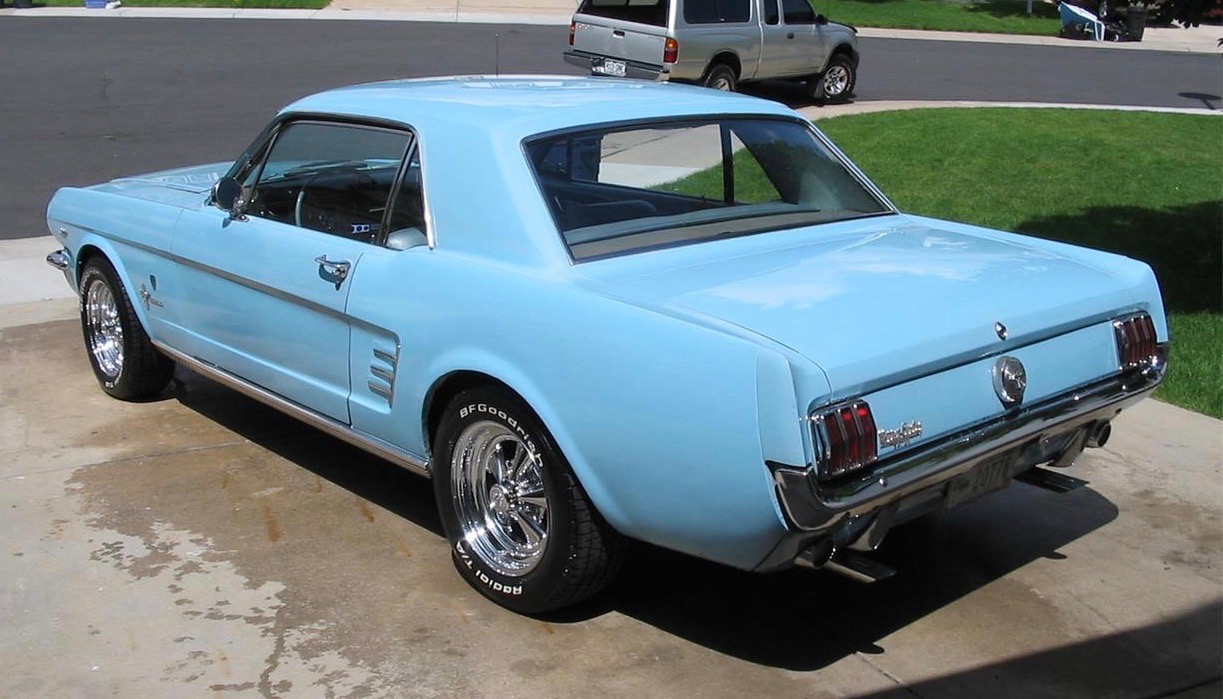 The cars were produced at the San Jose, California, Ford assembly plant from 1966 through 1968. For the 1966 model year, only 333 were sent by train across the Rockies to Denver-area Ford stores, which added special High Country badging.

The cars sold so well that more than 400 were produced for 1967. California dealers liked what they saw happening in Colorado and for 1968 they ordered nearly 4,000 versions of the car, though equipped with some fiberglass body bits — spoiler, scoops, etc. — and badged as California Specials. The California cars also bore GT/CS emblems — the CS short for Carroll Shelby, whose shop did the body flairs.

One of the original High Country cars — a limited-edition 1966 Ford Mustang High Country in Columbine Blue — has been owned by the same family since new, purchased by the seller’s father, but is now for sale, according an advertisement on ClassicCars.com, in part because “it is time for our family to sell this car to someone who can give it the time and attention it deserves, and it is time for our kids to go to college.”

The car has been driven 230,000 miles. The asking price is $19,500, which won’t go very far in today’s world of higher education, but then every bit helps to avoid those burdensome student loans.

This High Country Mustang is offered in almost-original condition, the seller says, with its 289 cid V8 engine, automatic transmission, paint and radio. The car rides on aftermarket wheels, but the seller has the original ones and they are included in the purchase price.

The seller reports the car has been “meticulously maintained.”

That claim would seem to be supported by the 62 photographs included in the ad, most of them taken from beneath the car and showing just how clean the car has been kept.