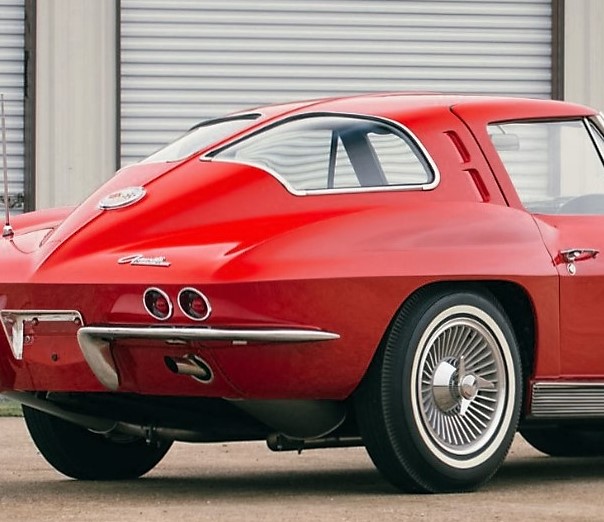 Mecum Auctions rolls into central Pennsylvania for its third annual Harrisburg sale July 21-23 featuring an estimated 1,000 vehicles on the docket.

Mecum sold about $21 million worth of collector cars during its inaugural Harrisburg auction in 2014, and $20.6 million at last year’s sale (Mecum results do not include buyer fees).

Headlining the auction is a 1969 Ford Mustang Boss 429 fastback (Lot S124) in vibrant blue powered by a 429/375 horsepower V8 and four-speed transmission.  These big-block pony cars having been scoring strong results at auction.  This one comes with full documentation and a Marti report of authenticity.

Another headliner is a 1963 Chevrolet Corvette coupe (Lot S111), the only model year for the iconic split rear window.  This car is one of just 2,610 with the fuel-injected L84 327/360 horsepower engine.  A full restoration has returned this car to its original specs, including its Riverside Red paint.

The 1960 Oldsmobile convertible has been lavishly customized

An intriguing custom 1960 Oldsmobile 98 convertible (Lot F172) also will be featured at Harrisburg.  This eye-popping turquoise cruiser has a rebuilt 394 cid V8 and adjustable air suspension.   The Olds with its curvaceous body contours and bright-white interior is a multiple award-winning car.

The Mecum auction will be held at the Pennsylvania Farm Show Complex and Expo Center in Harrisburg. For information and a full list of the auction cars, visit the auction website.