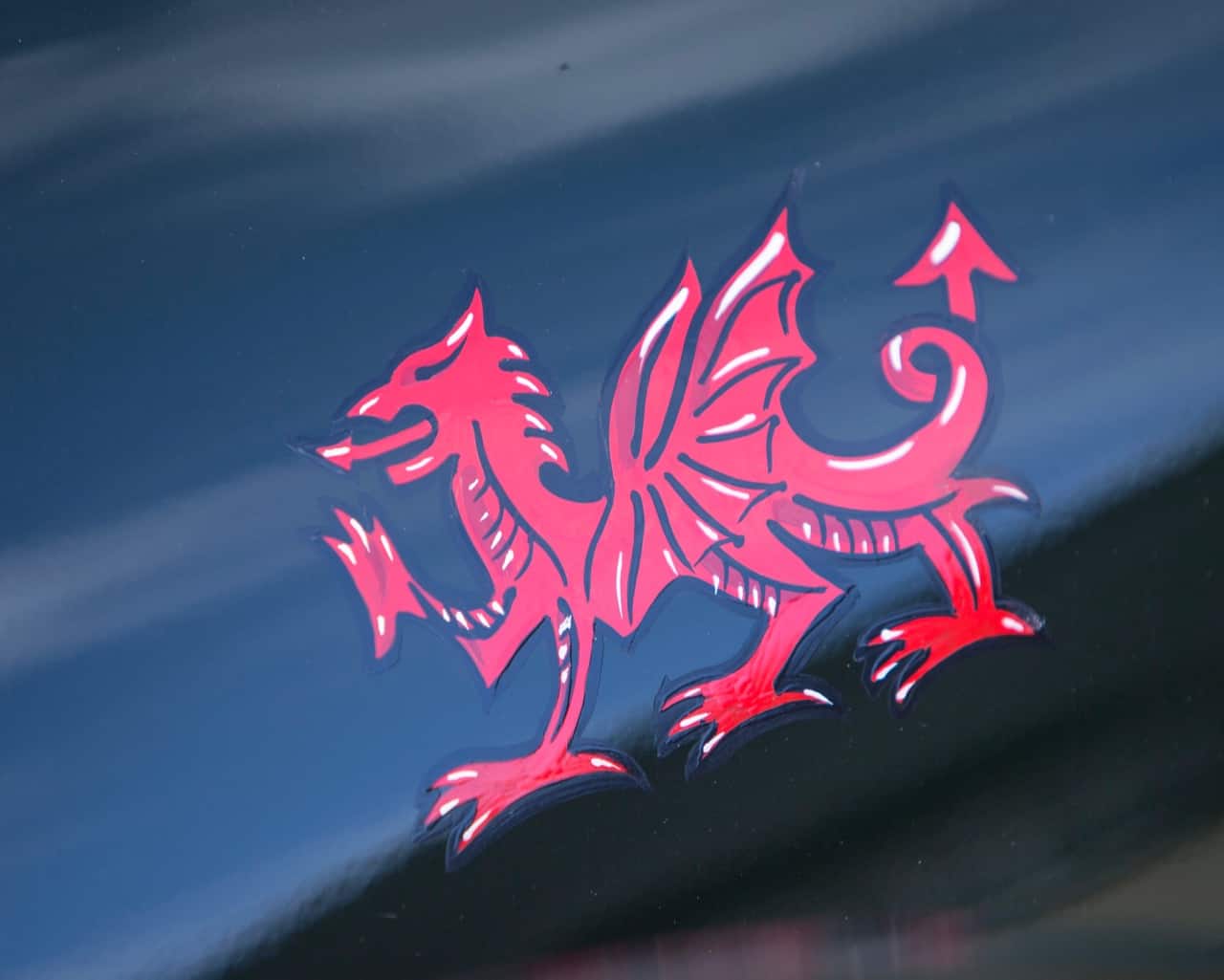 Even at post-Brexit exchange rates, £1.6 to £2 million is a lot of money ($2.12 to $2.65 million), but that’s what Bonhams expects to be the sales price for the 1936 “Red Dragon” Aston Martin Speed Model, the star car for the auction house’s sale at the Goodwood Revival vintage racing event September 10.

“This is an incredibly historic Aston Martin,” Tim Schofield, Bonhams UK Motoring director, said in a news release. “Having competed in so many of the most renowned great sports car races of the 1930s and 1940s, it is regarded as the ultimate ‘Ulster’ Aston Martin and its provenance, including Dick Seaman, Eddie Hertzberger and Dudley Folland, is impeccable.”

The car was built for British racer Richard “Dick” Seamon so he could challenge Germany’s new BMW 328 in Britain’s most important race of the period, the RAC TT on the Ards circuit in Northern Ireland.

After the race (Seamon didn’t win), the Aston was sold to Dutch driver Eddie Hertzberger, who drove it in the Mille Miglia, at Spa, and in the 24 Hours of Le Mans. Hertzberger also drove the Aston to victory in the 1937 Grand Prix des Frontieres in Belgium.

After World War II, the car was acquired by Welsh amateur Dudley Folland, who had begun his racing career under the pseudonym Tim D. Davies and who adorned the car with the Welsh red dragon emblem.

“Folland chose ‘Red Dragon’ because it was the most competitive British-built car available in the early years after the war,” Bonhams motoring specialist John Polson explained. “Having proven itself in Hertzberger’s hands, it was the best British race car available, and Folland proved very competitive in it, finishing third in the Paris 12-hour race in Montlhéry in 1948, and holding second in the Spa 24-hours before crashing dramatically very near the finish.”

Both of those races were won by Luigi Chinetti in the the new Ferrari 166 Spider Corsa V12. Impressed by the Ferrari’s speed and agility, Folland ordered a 166 Spider Corsa for himself — and in the meantime modified the Aston Martin after the crash at Spa with lightweight bodywork much like the Ferrari’s.

The car still wears that coachwork, as well as the red dragon emblem.