Millers at the Milwaukee Mile 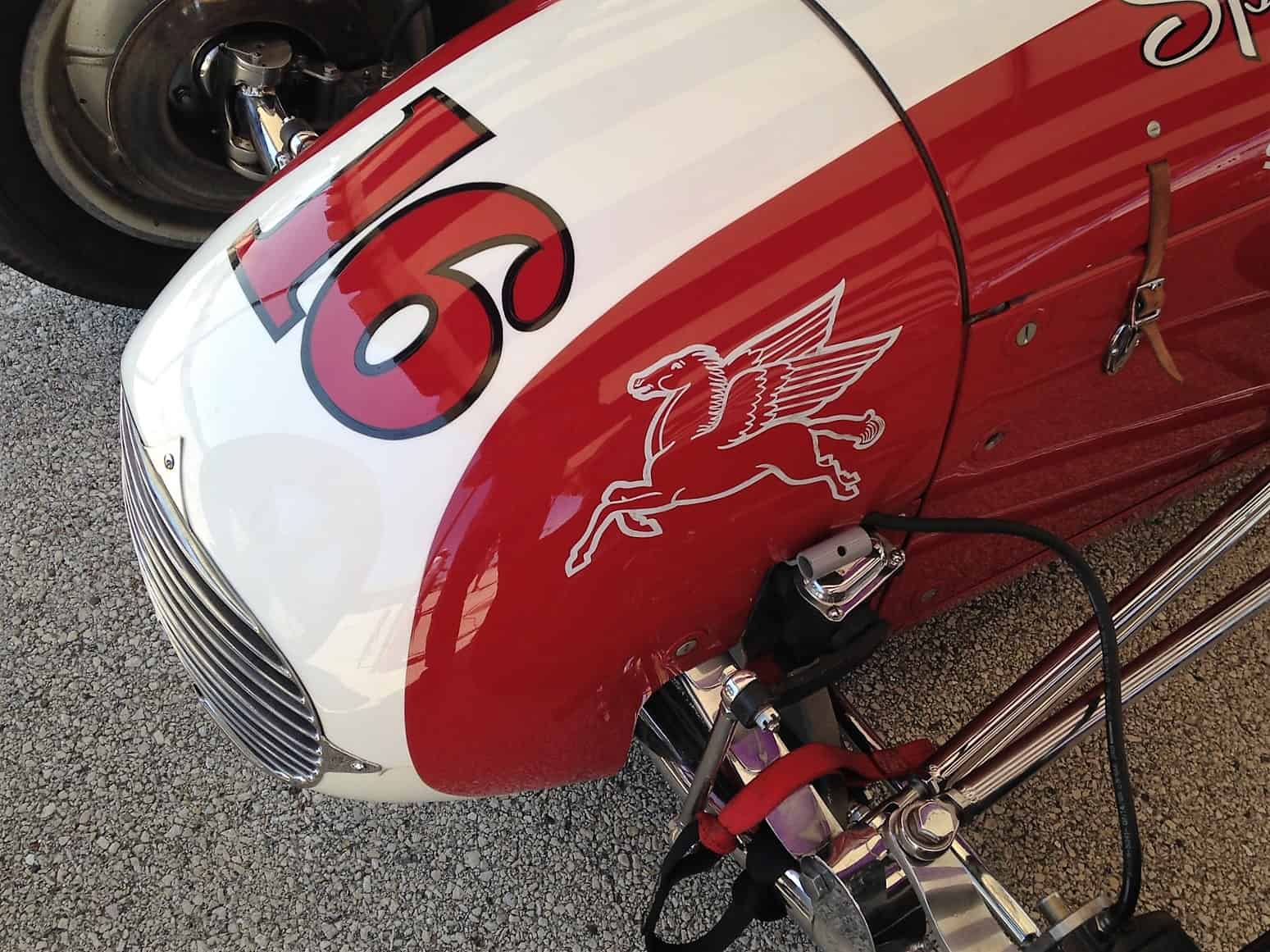 Forty-five vintage Indy and Sprint cars convened for the 22nd annual Millers at Milwaukee meet on June 24-25 at the Milwaukee Mile racetrack at the Wisconsin State Fair Park. The event is held by the Harry A. Miller Club, an organization honoring the legendary pre-war race-car builder and his championship-winning machines.

Although a significant portion of the field are Miller cars of the ’20s and ’30s, the event also invites other early competition cars and specials from such marques as Bugatti, Bentley and Alfa-Romeo. The meet also welcomes “modern” roadsters and sprint cars, such as the Offy-powered racers made by Kurtis and A.J. Watson from 1953-1966.

The two-day event gives entrants plenty of track time on the mile-long oval, and the early cars with their “riding mechanic” co-pilot seat allow for passenger rides. Owners are friendly and approachable, and a popular spectator pastime is begging rides and hopping in-and-out of cars along pit row.

The pits are a delight; open car-hauler doors display historic photos of each participant. Vintage parts are stacked on card tables to be swapped amongst club members. An eclectic mix of driver cars dot the infield paddock area.

Founded in 1994 by the late classic car enthusiast David V. Uihlein Sr., the club continues on under the direction of Uihlein’s former executive-assistant, Lenore Heinzelmann. Auctioneer Dana Mecum acts as the club president.

The oldest car on the track this year was a 1909 EMF brought by Glenn Miller of Plymouth, Michigan. There was close competition for that honor, as both a 1913 Mercer and a 1911 National were in attendance. The newest car registered was a 1964 Indy Watson Roadster, one of the last examples of the “Roadster Era” before mid-engine cars became the norm.

The event offers a wonderful moving history of the evolution of American automotive racing. The span of technological innovation in the first 60 years of automotive development is impressive, as is the throaty roar of those historic cars against the track walls, evoking a heroic era of racing men and machines.