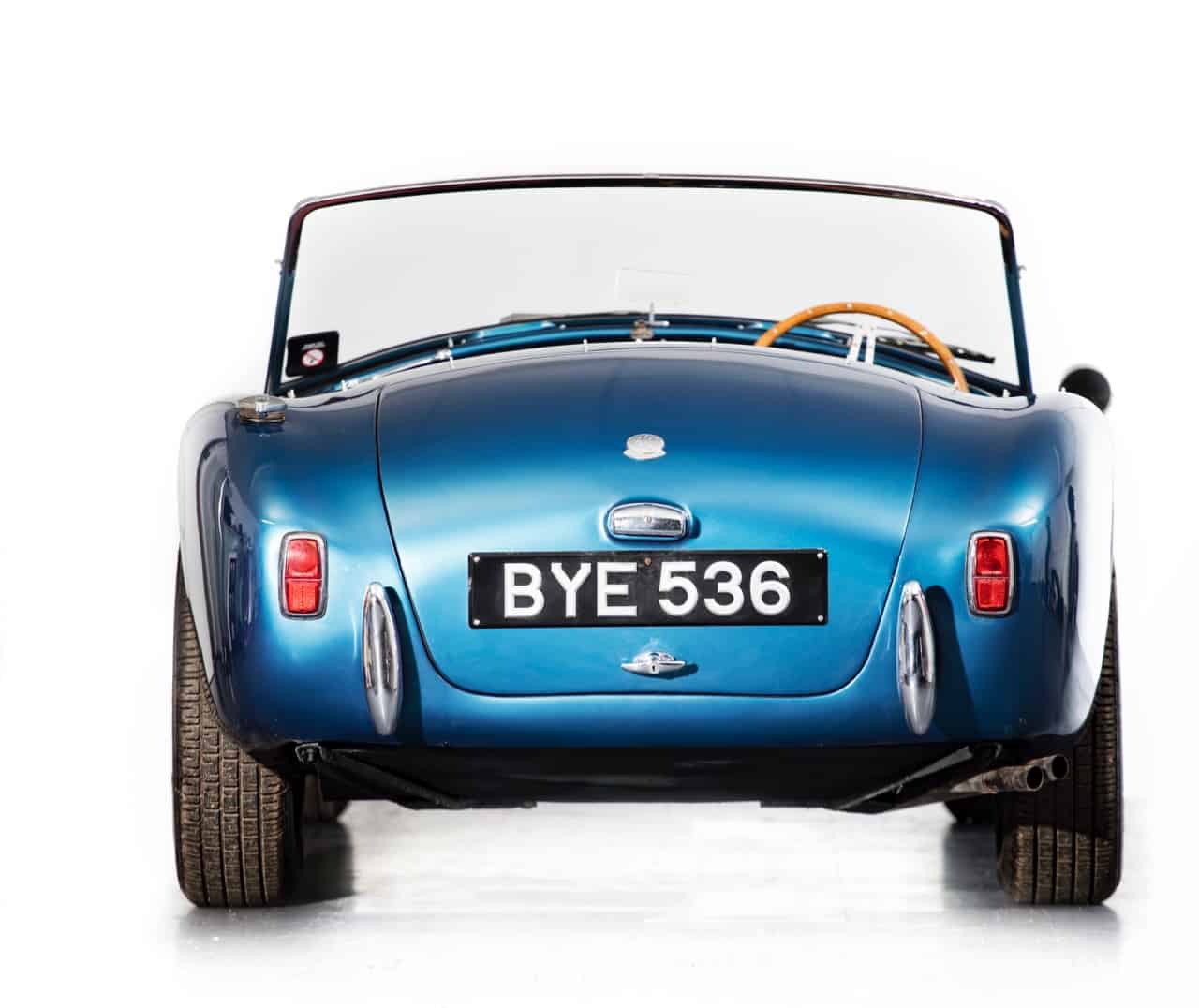 The collection of motorcycles cars, watches and cameras assembled by the late Robert White will be sold at a Bonhams’ auction this fall to benefit the construction of new cancer-treatment facilities at two hospitals in England, the auction house has announced.

“Robert White was a great man and an enthusiast of all things mechanical,” Bonhams co-chairman Malcolm Barber added. “The sale is a showcase of his life’s passion, with more than 500 lots set to raise more than £2 million  for charity.”

“The collection is the result of a life’s passion for photography – Robert was the founder of one of the UK’s leading photographic retailers – and his adoration for motorcycles. We’re delighted to be able to offer this for sale, and for such a great charitable cause.”

The news release included this quote from White’s close friend, entertainer and car collector Jay Leno: “They say that you should never be possessed by your possessions; but Robert took more pleasure from his possessions than any man I have ever met. The evening ritual of winding his George Daniels watch, for example, was an active delight to him as an opportunity to take pleasure in its mechanism.”

Leno and White, who died last year, bonded after White sold Leno his Brough Superior motorcycles, with the money going to benefit a new cancer treatment center at Dorset County Hospital and new diagnostic facilities at Poole Hospital. White was a native of Dorset, England.

“We spent time together in England before he died,” Leno said. “He didn’t feel sorry for himself or ‘woe-is-me’. He realistically faced up to his position and decided he wanted to give something back to the people in Poole Hospital who had helped him with his illness.”

White, who was born in 1953, started with a small camera shop in Poole and built one of England’s leading photographic retailers. In addition to cars and motorcycles, he owned and flew a vintage Boeing-Sterman bi-plane.

Motorcycles to be sold September 19 from the White collection include: