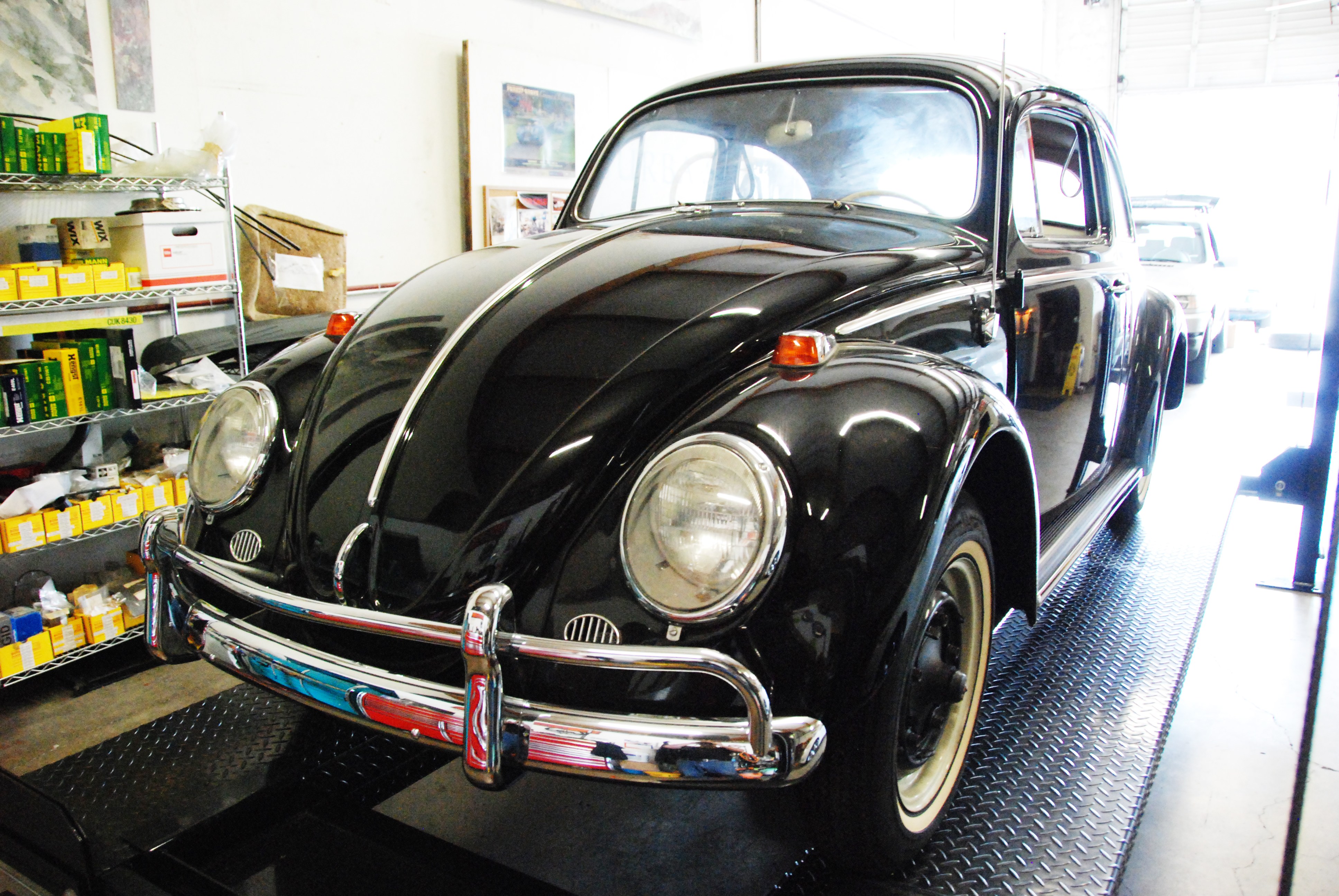 Among the anticipated 300 collector cars entered in the 44th annual Forest Grove Concours d’Elegance, July 17 at the Pacific University campus in Oregon, is a 1964 Volkswagen Beetle with 22 original miles.

The 1964 VW Beetle was purchased late in the model year in Vancouver, Washington, by Rudy Zvarich, an automotive mechanic who set aside to replace his daily-driven 1957 Beetle when necessary.

Powered by his own battery, as to not activate the car’s original dry charge system, the Beetle was driven to a friend of Zvarich’s storage space immediately after he took possession. It sat for two years before being transferred to his own building, where it then sat undisturbed from 1966 to 2016.

The car was never licensed and sat in the back of Zvarich’s growing collection, fluids drained and collecting some dust despite having a dust sheet in place. Retaining its original black paint, the 1964 Beetle has never been washed.

Other testaments to the car’s preserved originality include the windshield wipers and hubcaps in their original boxes from the dealership and the pristine red interior.  The Beetle retains the dealer window sticker where it was placed in 1964.

Zvarich’s nephew, Mike Burback, inherited the car collection in 2014 and removed the Beetle from its resting place with careful attention to not disturb the originality of the car, which will be part of the Vintage Volkswagens class at the Forest Grove concours.

Other featured classes include Porsche street and competition cars, 100 years of BMW, and Mercedes-Benz.