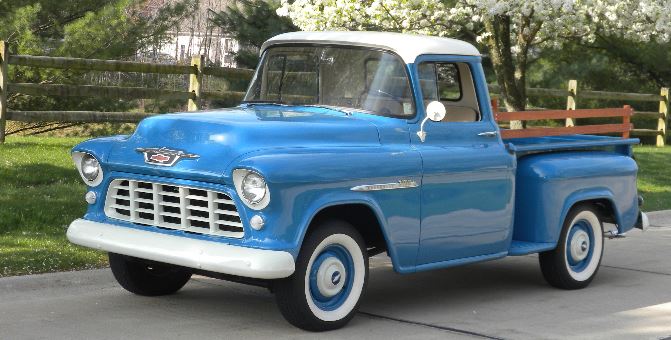 Each year more than 2,300 show cars make their way to the town of Iola in north-central Wisconsin to participate in one of the largest classic and collector gatherings in the Midwest, the Iola Old Car Show and Swap Meet. This year ClassicCars.com is a sponsor and is giving away 12 pairs of show tickets valid for the entire event, which takes place July 7-9.

Iola show tickets from ClassicCars.com are offered on a “first-come, first-serve” basis to those who complete the form (see below).

The Lions Club started the show in 1973. Since then, it has grown into its own non-profit corporation established to support the area’s communities and charities. Over the past 40 years the show has grown to cover 300 acres and features over 4,000 swap-meet spaces, 1,000 car-corral spaces, and 1,600 camping space, in addition to the area for the show cars.

Parking is free, as is a shuttle service and wi-fi.

Cars produced in 1990 and earlier are eligible for the car show, where they are separated into pre-WWII, post-war, Blue Ribbon concours, all-original, modifed, old car, and young driver classes.

This year the show also hosts all makes of trucks, celebrates the 50th anniversary of the Dodge Charger, and features live entertainment, including Journey and Eagles tributes, David Marks and the Surf City All-Stars, and Herman’s Hermits. Courtney Hansen of Overhaulin’, Powerblock and Powernation also is making celebrity appearances.