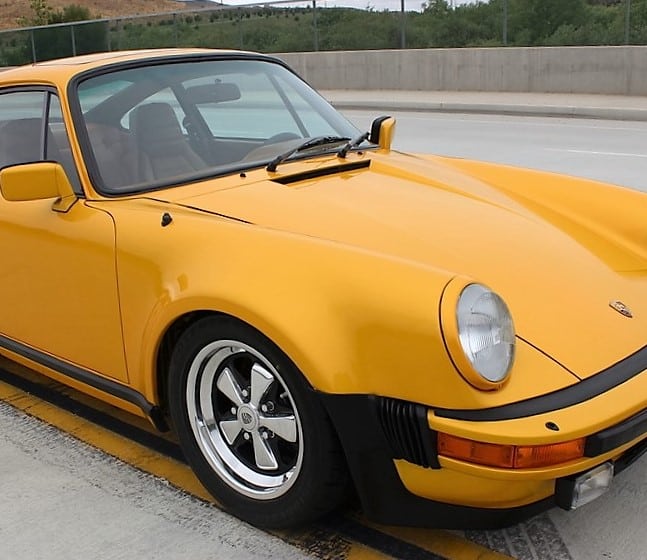 Modern exotics led the bidding during Russo and Steele’s fourth annual collector car auction in Newport Beach, California, which hit $6.4 million in total sales. That figure was down from last year’s $7.2 million sale, but well ahead of the 2014 results.

A pair of low-mileage 2006 Ford GTs were at the head of the pack, where these “instant collectable” sports coupes have been landing regularly in many sales, by Russo and Steele as well as other auction companies.

Last year, Russo and Steele sold a 2006 Ford GT with just 200 miles on its odometer for $337,700; values for pristine examples of these retro exotics seem to be staying put after their meteoric rise during the past few years.

Drew Alcazar, Russo and Steele’s president and CEO, said that the Newport Beach auction has benefited from what he terms a partnership with Southern California collector car enthusiasts.

“Once again, for our fourth consecutive year, the outstanding collector car community in Orange County as well as its surrounding areas have proven their commitment to Russo and Steele’s Newport Beach event, and us in turn have proven our commitment to them,” Alcazar said in a news release.

“Newport Beach has really become a very special event with a great deal of extended camaraderie felt between not only its local attendees, but also those that have recognized what an excellent destination event we have collectively created. We couldn’t be happier with the results of this ever expanding partnership.”

The top 10 highest-selling cars at Russo and Steele’s Newport Beach auction were:

(All sales results include buyer fees)