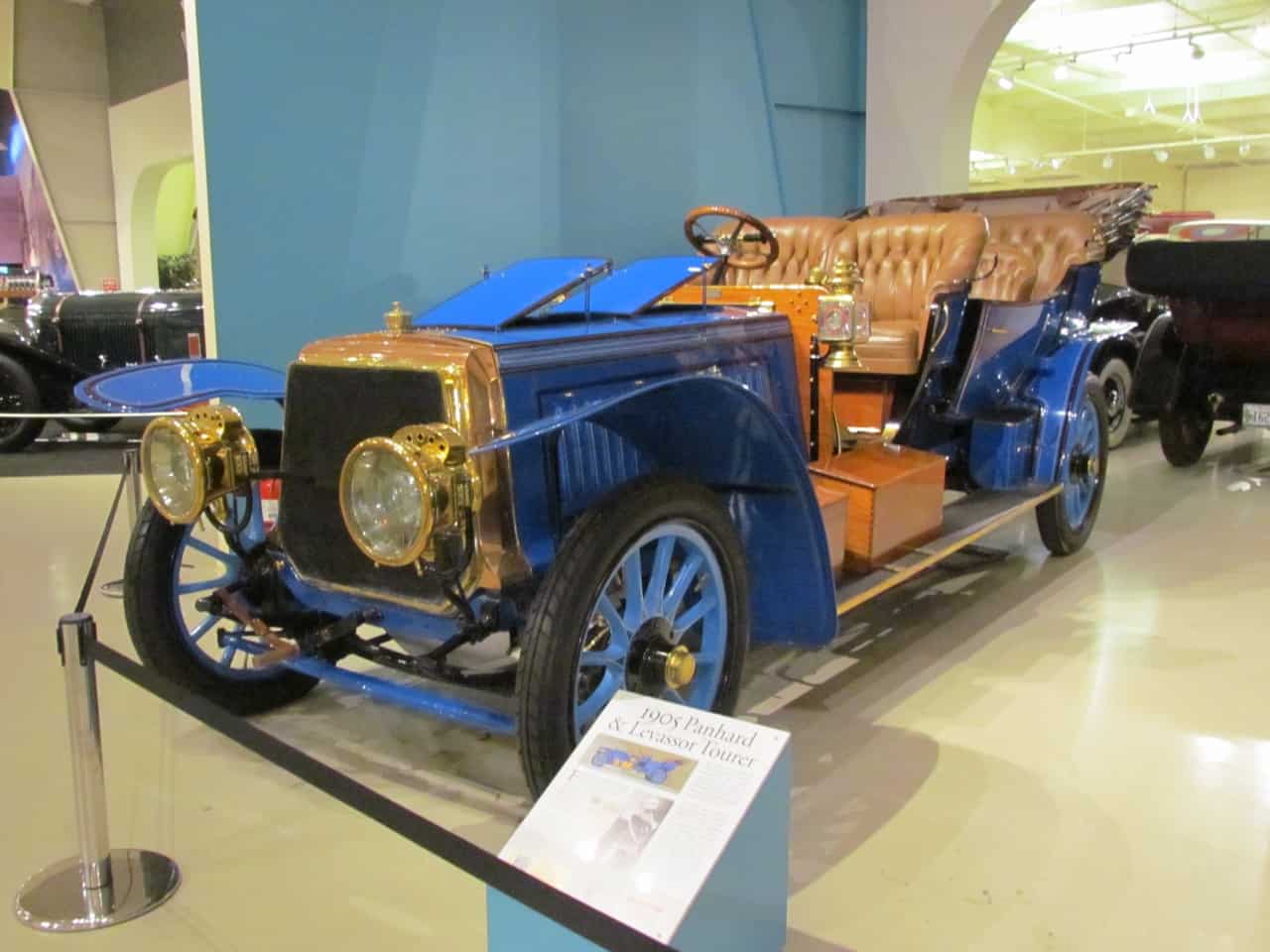 When Tom Watson was the head of IBM, he became so used to getting his way that he didn’t use questions marks when he asked a question. That’s because his questions weren’t questions, or even suggestions; they were loosely disguised commands.

Thus the note, handwritten on a graduation program, from Watson to Jim Rockefeller. And, yes, Jim was part of that family.

“Wouldn’t it be nice to have some old airplanes flying around Owls Head.” Watson wrote in 1974 in reference to the coastal community and nearby areas where Watson, Rockefeller and the like spent their summers.

Rockefeller brought in his friend, Steve Lang, and a year later the first gathering of wings and wheels in the state of Maine was held at the Knox County Regional Airport and before long, at the end of Runway 17, there was a museum with two vintage aircraft, two classic cars, a high-wheeled bicycle and a huge steam engine.

Today, the Owls Head Transportation Museum, located in a large hangar-style building with a couple of smaller buildings out back, is home to one of the country’s best classic car and vintage aircraft museums. And Owls Head doesn’t just display its vehicles; it keeps them in running or flying condition.

The museum also is home to the Lang Library, a growing document collection that was gifted with the papers of Tom Hibbard of Hibbard & Darrin coachbuilders.

In addition to its regular collection (you also can visit the automobile and aviation workshops where vehicles are maintained), the museum has several special exhibits running:

In addition to special exhibits, the museum stages a series of annual special events. With 2016 dates, they include an All-American car cruise-in on Father’s Day weekend, a rod-custom-muscle car cruise-in July 9-10, a truck-tractor-commercial vehicle gathering July 23-24, an airshow August 6-7, the 39th annual New England Auto Auction the weekend of August 19-20, a vintage motorcycle festival September 3-4, a foreign car festival September 24-25.