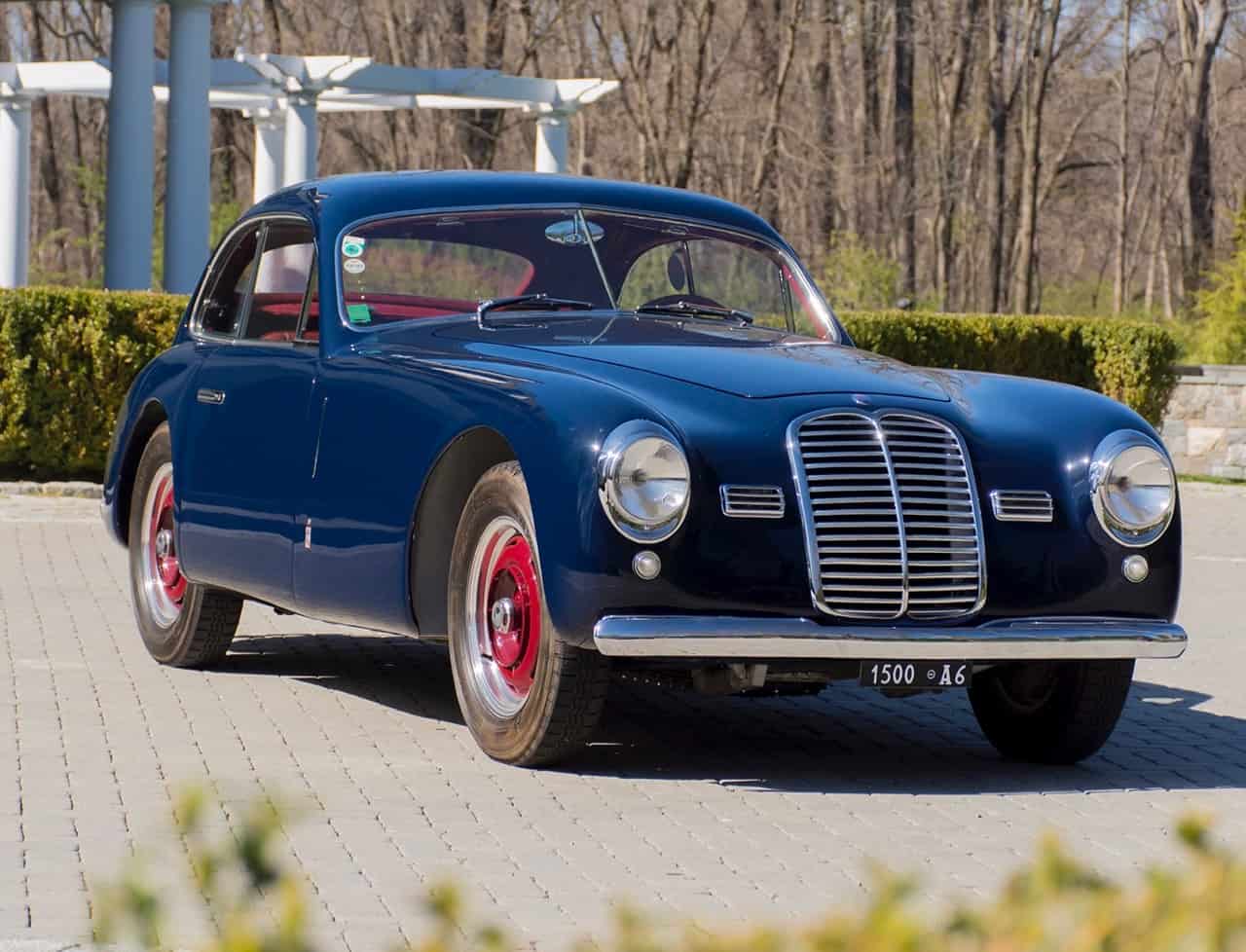 The Finest Automobile Auction makes its live-auction debut June 11 when it stages a collector car sale in conjunction with The Elegance at Hershey, an annual concours d’elegance held at the famed Hershey Hotel in Pennsylvania.

Farrell, a car collector with a personal passion for pre-war French vehicles, was involved in the Keno Brothers’ auction late last year in New York City and launched his own company and staged an on-line sale earlier this year. The Finest also has a live sale scheduled September 17 at Aspen/Snowmass in Colorado.

“We already have 100 bidders registered,” he said, adding that most bidders don’t sign up until the days just before the auction begins.

One thing different those bidders will experience is that instead of the traditional printed auction catalog — large and heavy to haul around — they receive hand-held tablet computers with the catalog already downloaded.

Through the use of GPS technology, when a bidder and table approach within two feet of any of the vehicles on the docket, the table automatically pops up information about the car.

Farrell said he expects the technology to be a “wow factor” to more mature bidders while catering to a younger generation of potential buyers.

Farrell also said bidders can use their tablets to place pre-bids on cars even before the auction begins, and can use them to continue bidding on cars that do not hammer “sold!” at the sale.

The docket includes some 100 cars, several of them from the JWR (John W. Rich) collection.

Featured vehicles include (with pre-auction estimated values in parentheses):

Also on the docket, and offered at no reserve, is a vehicle that Farrell said is drawing a lot of pre-auction interest. It is a 1991 Subaru Sambar 4×4 fire truck, a small vehicle formerly used by the Japanese village of Sakae-mura. The truck was imported to the U.S. in May 2014.

For more information and to see the entire docket, visit The Finest website.