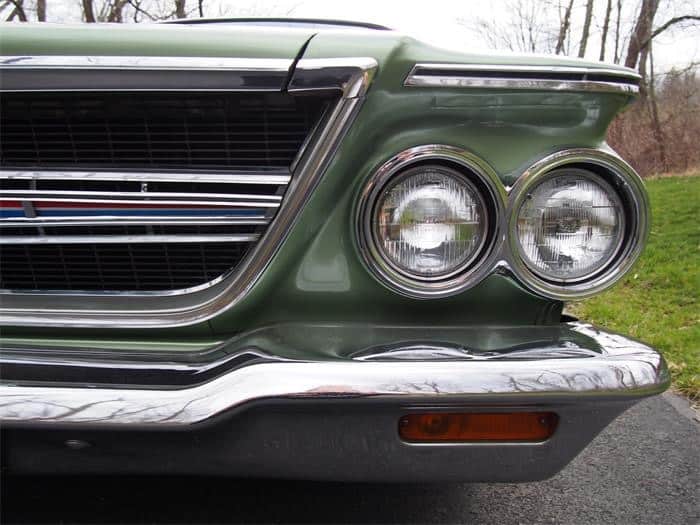 The top-of-the-line Chrysler for 1964 was the 300K, one of the heralded letter-series cars. But not everyone needed a 360-horsepower, 413 cid Wedge V8 under the hood of their car, and Chrysler offered non-letter versions with 383 cid V8s, which also was good for more than 300 hp.

The Pick of the Day is one of those non-letter cars, a 1964 Chrysler 300, this one a Sport Hardtop, which means it’s a four-door without a B pillar to clutter up the side view.

“Posting 57,400 miles, this hardtop is powered by a 383 cu. in. engine, 2-barrel carburetor, push-button 727 Torqueflite automatic transmission, power steering and brakes,” proclaims the advertisement on ClassicCars.com. 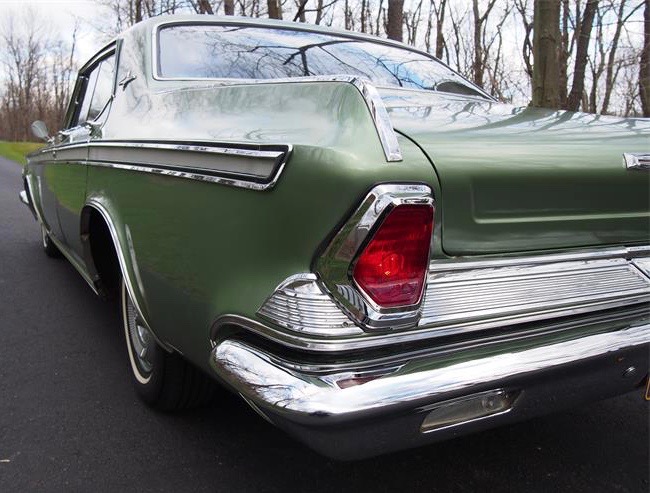 The car is located in Jeannette, Pennsylvania, and has an asking price of $10,000.

The seller says the car has an “older repaint” of its original Pine Mist Green color and a “beautiful all original black interior with bucket seats.”

The seller notes that the car also has two unusual factory options: a radio delete and a passenger-side head rest.

The ad also notes that the engine bay and the car’s undercarriage “have stood the test of time” due to an undercoating of Tuff Kote Dinol cosmoline applied when the car was new.”

“With the exception of the radial tires, you will experience a drive in this Chrysler 300 the way you would have in 1964,” the ad promises.