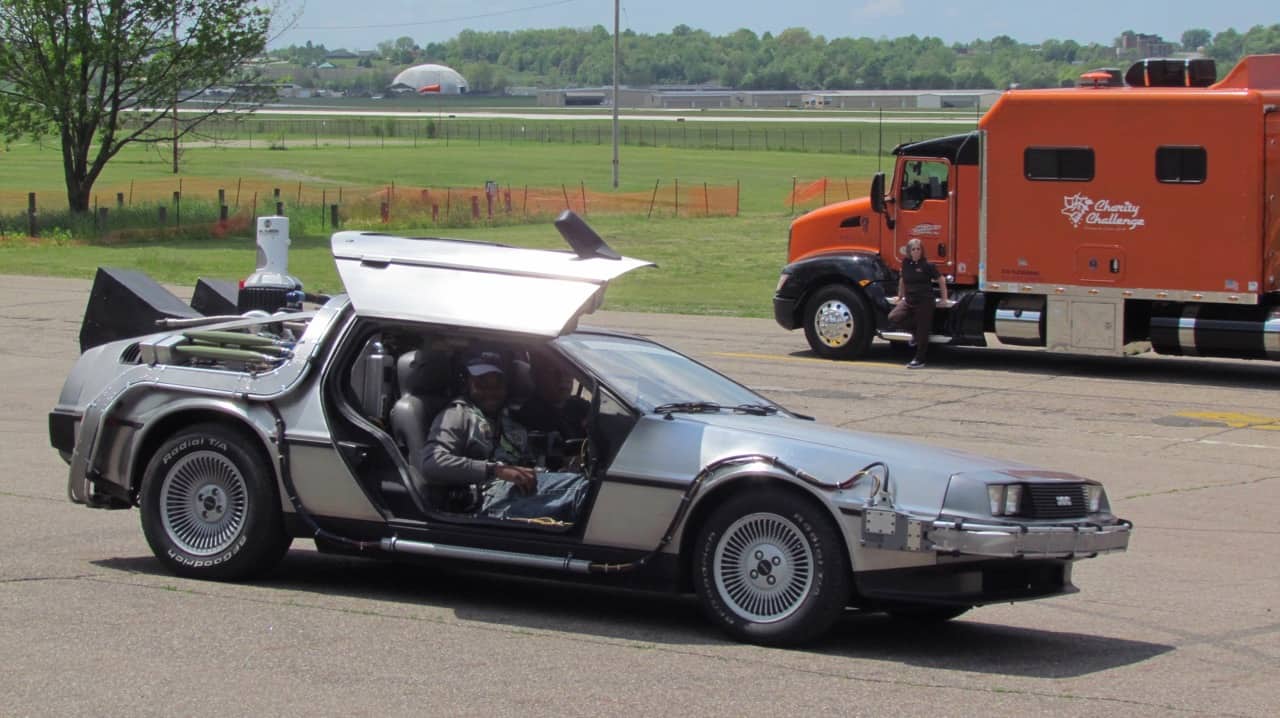 Yes, we had a lot of fun along the route we drove this past week from Dearborn, Michigan, to Lake Placid, New York, on the second annual ELK Charity Challenge:

We enjoyed and, at least in the pool, endured all of that, and also were educated along the way (at various museums and at Alfred State College), and all in the name of charity. ELK is short for Everyone Loves Kids, and our play provided relief from learning of just some of the trials faced by too many children and their families.

I almost wrote “heartbreaking trials” in that sentence, and those trials can be heartbreaking, but that wasn’t our focus. “Inspiring” is a better description for how some who are stricken react and for why the ELK effort is more of a privilege than a challenge for the organizers and participants.

The charities supported by our annual drive are St. Jude’s Children’s Research Hospital, Shriners Hospitals for Children, and Texas EquuSearch.

You may not be familiar with Texas EquuSearch. It was founded by Tim Miller so that other families might not have to endure what his did when his daughter, Laura, went missing. Tim took part in the ELK event this year and shared the story: His daughter goes missing; police say she’s just a runaway; 17 months later her body is found in a field where other murdered young women also were found.

Tim’s response was that no family should have to go through 17 months of not knowing so, since he had horses, he organized a horse patrol to help search for missing people. People who didn’t ride offered to use their 4x4s or airplanes, and Texas EquuSearch now has drones, underwater sonar and ground-penetrating radar and has recovered both the living and the remains of the deceased in 38 states and eight countries, and all because Tim swore that Laura’s death would not be in vain.

In Erie, Pennsylvania, the ELK challengers visited one of the more than 20 Shriners hospitals and met Emily Mellish and her family. Emily was born with spina bifada and severe scoliosis. She’s undergone numerous corrective surgeries, but with an inspiring attitude, using her recuperation time to make beaded bracelets. Her Beads 4 Needs has raised something like $60,000 for the hospitals.

The ELK Charity Challenge launched last year with a drive up the California coast. This year it was Detroit to Lake Placid. Next year, the route is Burlington, Vermont, to Savannah, Georgia. For more information, and to join the effort, see the ELK website.

ClassicCars.com is proud to be one of the sponsors of the ELK Charity Challenge.