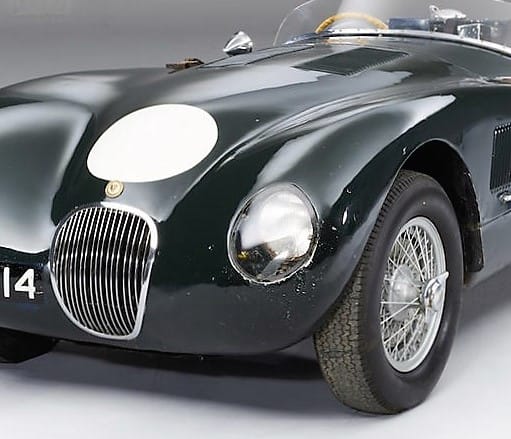 Let’s start by doing the numbers.

The top 5 sales at Auburn were:

All of these cars were significant and desirable, and I was surprised that they and a few others were not sold.

A possible reason is the possible split of the UK from the Euro Zone. My guess is that both the British and the Europeans are waiting to see what happens with that vote and what effect this has on both currencies. Besides that I cannot explain why these cars did not sell, as all were significant and great examples.

Bonhams Monaco sale saw some strong sales numbers as the above results show. The Jaguar C-type they had was simply exquisite.

Mecum’s Indy sale numbers were staggering, especially with a sell through rate of only 70 percent. With those kinds of final sales numbers, the sell rate ceases to be as significant as it is for some of the more boutique auctions.

Mecum is definitely in the sweet spot of the collector car market and will sell cars at any and every level, a strategy that is obviously paying dividends. Who needs to sell a $10 million car when you can sell hundreds of $50,000 to $100,000 cars instead? Volume definitely makes up for the lack of serious top-tier cars. They did have the pair of Shelby Cobras, but they added only two million to an already big pot of money.

I am in no way saying that the Mecum cars were poor examples or that they did not sell for strong money. The cars at the Mecum Indy sale were a bit of everything and the cars for the most part sold for market-correct prices. The selection was made up of more affordable cars and they did a fantastic job selling them. A few standouts were a 1987 IROC Z28 with 320 miles, which sold for a strong $32,000, or $10 per mile.

Muscle cars of all types look to be getting hotter and hotter, and the numbers from Mecum definitely showed this as a continuing trend in the market. Cars like Boss 351 Mustangs and others outperformed European cars at Indy, which is a newer trend in the market.

So with all of this data, what do I make of it?

First, quality American muscle cars are hot and it does not need to be a special model, as a standard 71-73 Mustang Mach 1 is becoming quite desirable.

Second, until the Euro Zone and the UK figure out if they are going to continue to play together, fewer of these cars are going to be sold to Europe.

Third, if you have wanted a muscle car, buy it and buy it soon. We are in a situation where you can buy these cars privately from dealers cheaper than from auctions, so it is a good time to take advantage of that. Also if you have the budget for a true top-tier European sports car, think Ferrari 250, 1950s-’60s Maserati, or even a 230-280SL, and now is probably the time to buy it as this might be a small window of opportunity to get one of those cars for a bit of a deal.

Fourth and finally, if you have wanted a pre-war American classic car up to a 1950s, this is a good time to get one as the prices have corrected.

As always, if you buy a classic car that you have always wanted and pay a price that you can afford, it doesn’t matter what the market does because you have that car you wanted.