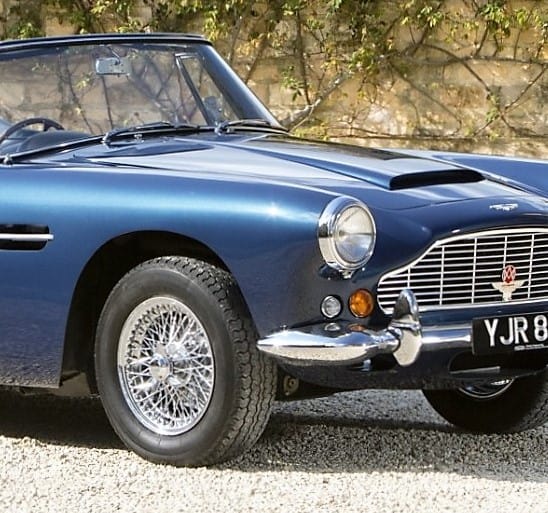 The Aston-centric auction included 51 cars as well as loads of pricey collector items related to the esteemed British marque, among them such unusual pieces as a full-size styling mockup of the recent Aston Martin One-77 that sold for £10,625 ($15,597 at the current exchange rate).

Only 26 cars sold on the block for a just-over 50 percent sales rate, and few of the auction’s headline offerings were sold. The no-sales included the most-publicized Aston Martin in the auction, a 1953 DB3S works race car once owned by renowned company head David Brown, driven by a number of motorsports legends and expected to sell for as much as $10 million. The restored DB3S failed to sell with a top bid of £5 million ($7.36 million).

Bonhams did not provide an auction total in its news release about the results, but published reports state that it is considerably lower than the 2015 auction total of £10 million ($14.7 million). All sales results include auction premiums.

An auction highlight was the rough but rare 1955 Lagonda 3-Litre Drophead Coupe that boasts the provenance of having been used by reigning Formula 1 world champion Juan Manuel Fangio. The restoration project sold for £89,420 ($131,640).

“We’ve achieved some excellent figures at the day’s sale, with many models fetching far above estimate,” Tim Schofield, Bonhams UK Head of Motoring, said in the news release. ““We continue to see buyers vying to take home these magnificent classic Aston Martins, with models of the David Brown ‘DB’ era enduringly popular.”

Bonhams next sale takes place June 24 during the Goodwood Festival of Speed.