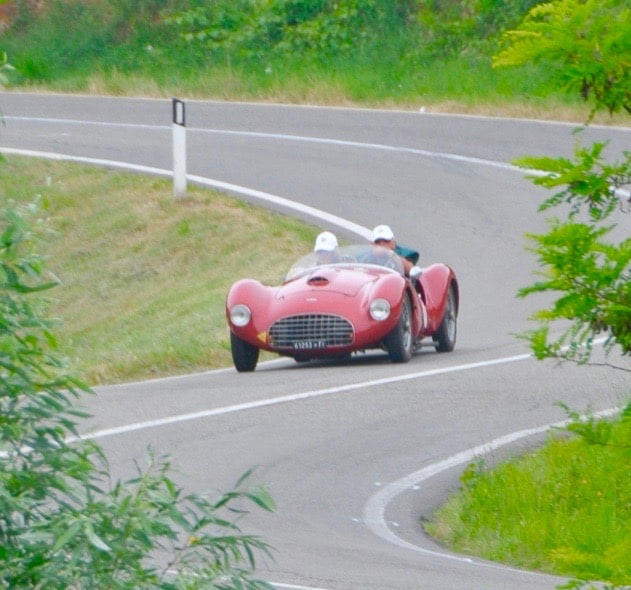 Some 200 classic cars from across Europe will gather to celebrate Alfa Romeo’s racing heritage by participating June 17-19 in the 21st Silver Flag hill climb in Vernasca, Italy.

In addition to the hill climb, participants can do a track day June 16 at the Varano de Melegari racing circuit and visit the Dallara race car factory where many Ferrari F1 and F3 cars were constructed.

“We received over 300 applications for just 200 spaces available,” Claudio Casali, event organizer, said in a news release. “It was a challenging task but we selected only the most iconic and those that best represent the spirit of the Silver Flag hill climb.”

As is tradition, the climb takes place on a 9-kilometer route on closed roads, though there are no official timekeepers. Each car does three runs.

The event also includes a “dynamic restoration and conservation concours with judges selecting the “best restored” and “most original” vehicles in various categories.

As part of the celebration of Alfa Romeo’s racing history, more than 70 of the participating cars are from the Milanese brand, including some from the Alfa Romeo museum’s collection. Arturo Merzario will drive the same Giulietta Zagato in which he began his racing career while Sandro Munari will drive the Lancia Stratos Atilia in which he won the Monte Carlo rally four times. Clay Regazzoni’s daughter will drive the Tecno F2 in which her father won the European championship.

The hill climb and other events are sponsored by Coys auction house.