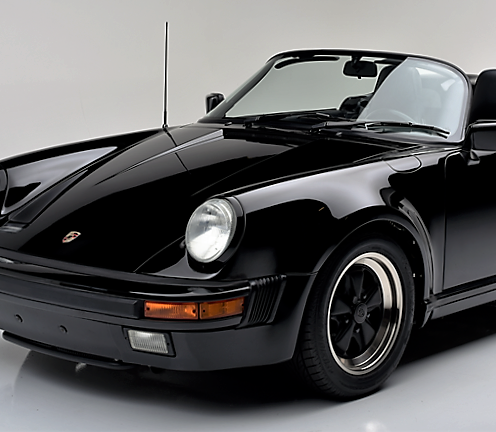 Three generations of Porsche 911 dominated the list of fastest-growing vehicles, by number offered, during the past year at collector car auctions, according to Hagerty’s Graph of the Week.

Far more 911s came to market than in previous years as prices and popularity grew, according to the graphic from the classic car insurance and valuation company, and they occupy the top three positions on the chart. The Porsches led a familiar group of sports and performance cars, domestic and European, that make up the fastest-growing chart.

The placement of late-model Dodge Challengers in the fourth position highlights the booming success of the new SRT Hellcat models which have crossed the block at Mecum and Barrett-Jackson auctions, according to Hagerty. The rising numbers for recently minted Camaros and Mustangs can be attributed to Mecum’s increasing consignments of modern cars, Hagerty added.

Hagerty notes that six of the 10 cars on the graph are post-1980, and nine are later than 1970, which seems to show the generational change among bidders at collector car auctions.

Including the 911s, six of the 10 cars on the graph are from 1980 or after, and nine are from 1970 or later. There has been much talk of newer and newer cars entering the collector car market, and this is confirmed by examining recent auction offerings.