What a Duesie! Model J’s sale to benefit independent college 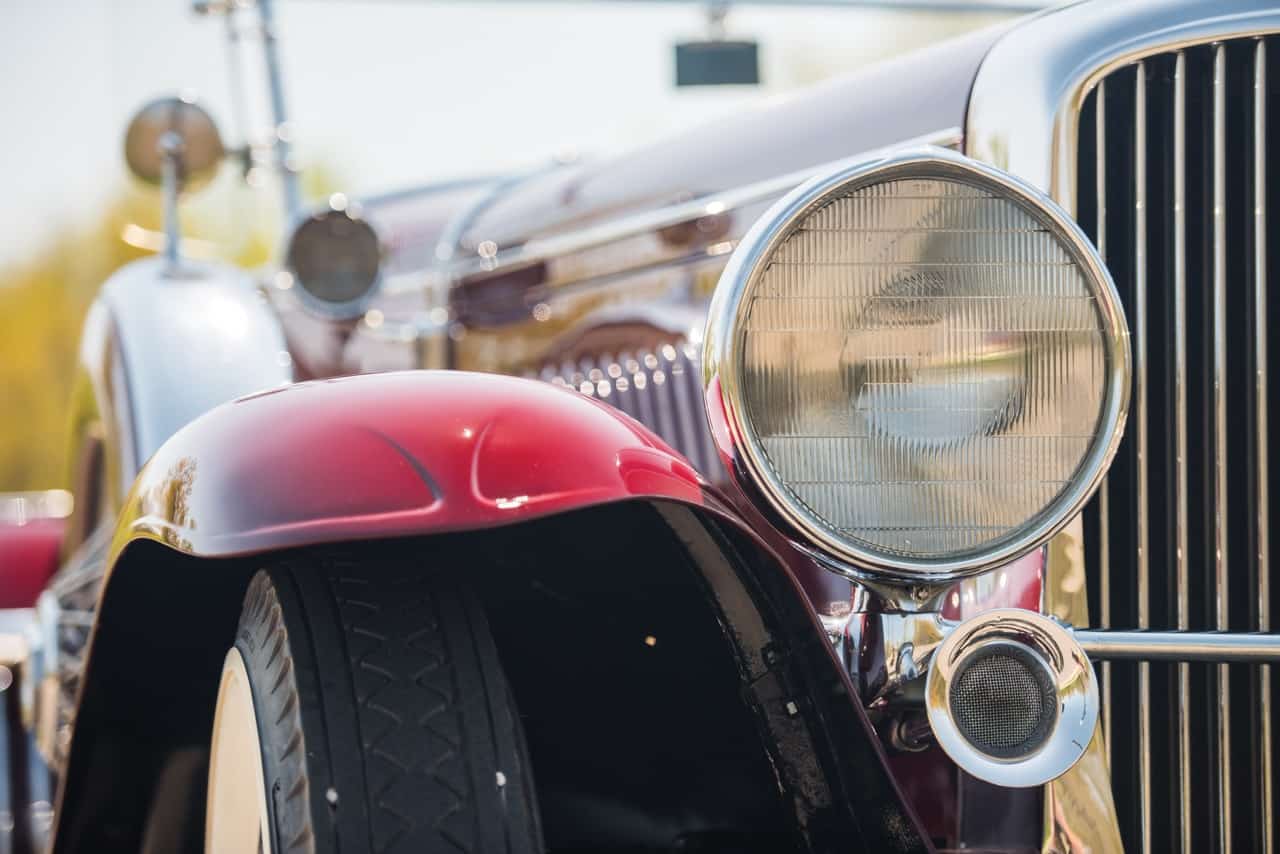 A 1929 Duesenberg Model J “Disappearing Top” convertible coupe, one of the headliner vehicles being offered this summer at RM Sotheby’s Motor City Sale, will be auctioned to benefit Hillsdale College, a small, independent four-year school in southern Michigan.

“The chance to present a Duesenberg Model J ‘Disappearing Top’ at auction is a rare event, making J-119 a particularly exciting highlight for our Motor City sale,” Gord Duff, RM Sotheby’s car specialist, said in a news release. “Not only is J-119 special as one of only 25 examples built in this body style — one of the pinnacle body designs on the famed Model J — but the fact that it has been in enthusiast ownership for decades and frequently driven also differentiates it from its peers. All in all, it’s an excellent driver’s Duesenberg set to benefit a very worthy cause.”

“Mr. Bardeen has been a longtime friend of Hillsdale College and has admired the college’s commitment to remain independent from any federal or state taxpayer subsidies,” said John Cervini, the college’s vice president of institutional advancement. “The Duesenberg is a beautiful automobile and an iconic American car, making the Motor City the perfect spot to bring it to market. The funds from this auction will support Hillsdale College’s operations and its teaching mission.”

The J-119 Duesenberg is being offered with its original engine and dealer-installed Murphy “Disappearing Top” convertible coupe body. It formerly was part of the collections of Melvin Clemans and Gifford Oborne before being acquired some 25 years ago by Florida resident Eric Bardeen.

Bardeen has been a member of the Auburn Cord Duesenberg Club since soon after its organization. Because of his enthusiasm for driving, J-119 has become one of the most-driven Duesies of modern times, RM Sotheby’s said, noting that Bardeen drove the car from Florida to Auburn, Indiana, for the ACD Club reunion in 2010. Recently, the car underwent a “cosmetic freshening and a recent comprehensive servicing” by Brian Joseph, a Duesenberg expert.

RM Sotheby’s has set a pre-auction estimated value of $1.25 to $1.65 million on J-119. All proceeds from the sale will go to the Michigan college.

Also on the docket for the sale July 30 at the Inn at St. John’s in Plymouth, Michigan, are:

The auction, which will include 80 cars, is held in conjunction with the Concours d’Elegance of America.