Vauxhall opens its vault to the public on June 12 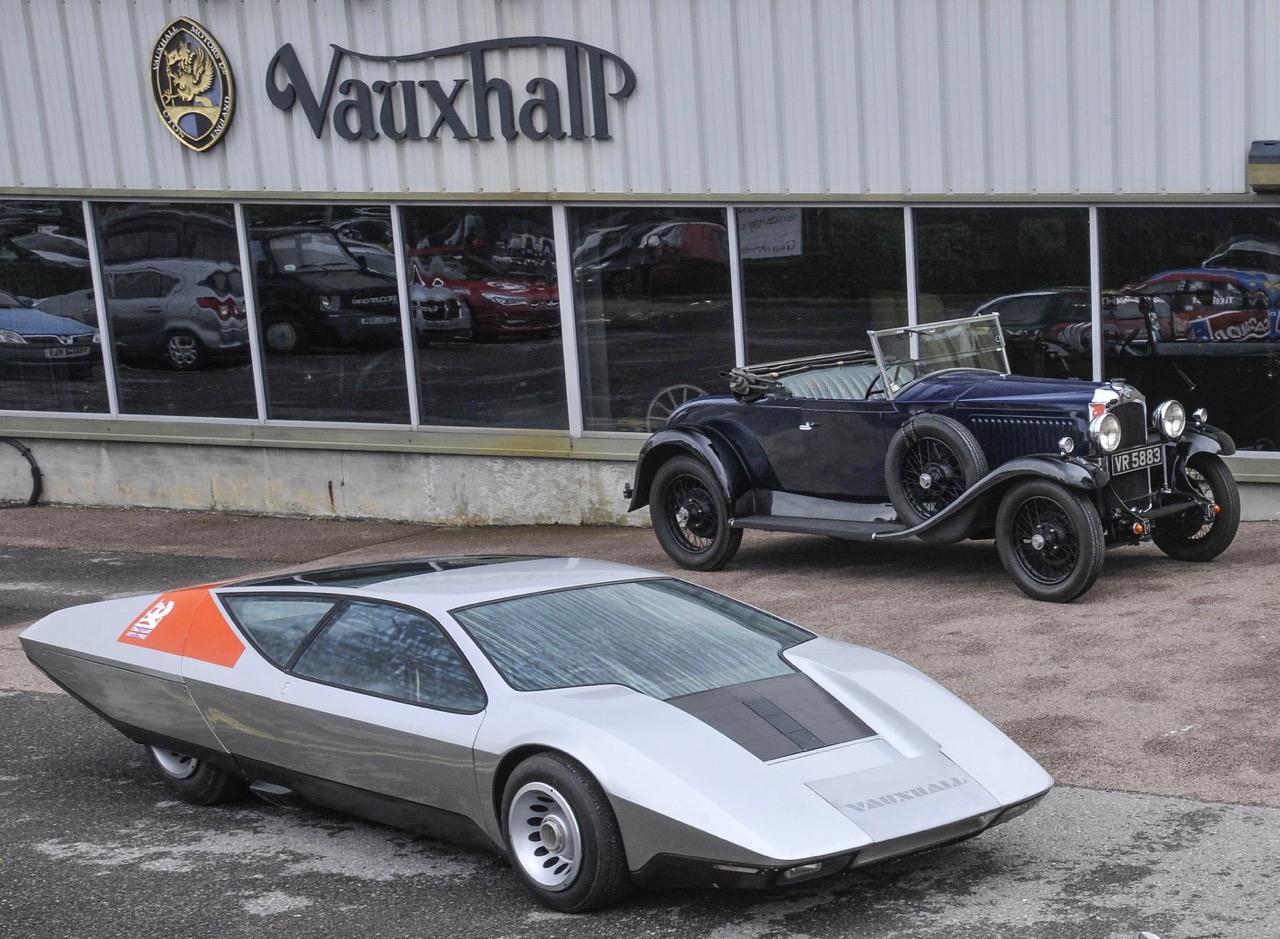 One day a year, Vauxhall, the British brand of General Motors, opens its Heritage Centre collection for public viewing. This year that day is June 12, when two anniversaries will be celebrated — 50 years since the first Viva HB drove off the Ellesmere Port’s production line and 30 years since the last Bedford commercial vehicle was manufactured.

Featured in the display of some 73 historic vehicles will be an early SL-model of the HB as well as a 1931 2-ton Bedford Truck and a pair of more recent CFs, including a one-off electric-powered version.

Two new additions to the museum’s collection also will be featured — a 2009 VXR Nurburgring version of the Astra and a 1949 Wyvern L-type, a much-used vehicle that returns to its native land after 67 years “pounding the roads” in Portugal and Holland.

Vauxhall’s Heritage Centre, located behind the company’s offices on Park Street, Luton, UK, is not a museum but a workshop in which the  historic cars in the company’s collection are maintained in running condition.