After a decade with RM Sotheby’s, much of it as the company’s auctioneer, Max Girardo is leaving to establish his own classic car brokerage, Girado & Co. In addition to being a car specialist and auctioneer, Girardo had been managing director of RM Sotheby’s European operations. The company’s Monaco sale is scheduled for Saturday during Monte Carlo’s historic grand prix racing weekend.

“After 10 great years at RM, the time has come for me to establish my own business and to realize my own ambitions,” Girardo said in a news release. “This is a very exciting venture for me and my sole objective is to establish a business which leads the market in customer service and quality. Girardo & Co. will quickly become the benchmark by which others will be judged.”

“After ten fantastic years at the helm of RM Sotheby’s Europe and numerous auction records on the podium, Max Girardo has stepped down from the role as managing sirector, RM Europe, and RM Sotheby’s chief auctioneer, to pursue new opportunities within the hobby,” Rob Myers, founder and chairman of RM Sotheby’s, told Classic Car News in an email statement.

“We are grateful for Max’s incredible dedication, energy and leadership over the past decade. We wish him all the very best for his future endeavors and look forward to welcoming him back to our auctions in the years to come”

Girardo, who speaks four languages, was born in Australia and has lived in Italy, Singapore, Thailand, Indonesia, Hong Kong, Switzerland, Monaco and London. He helped launch CARS Europe, a logistics company that transports high-value vehicles for customers around the world. He also is an accomplished vintage racer.

“I’ve always been a car person and worked with classic cars all my life,” he told Classic Car News in an interview in 2014. “It’s in the family. We didn’t have old cars, but my Dad did some amateur rallies and had the car passion.”

Girardo was a college student when a former girlfriend pointed out an advertisement for Bonhams, the British auction house.

“I started as a gopher, getting sandwiches for lunch, then did research on cars, and photography,” Girardo said. Before long, he was working as a car specialist, consigning cars for auction.

He was 29 when he left Bonhams for RM, where in addition to being a car specialist he tried out as auctioneer when one was needed for an automobilia sale at Amelia Island. Since then, he has handled the gavel at more than 80 major sales and hammered nine of the 20 most-valuable cars ever sold at auction.

He also has coordinated more than $250 million in private sales, in which his new company will specialize. 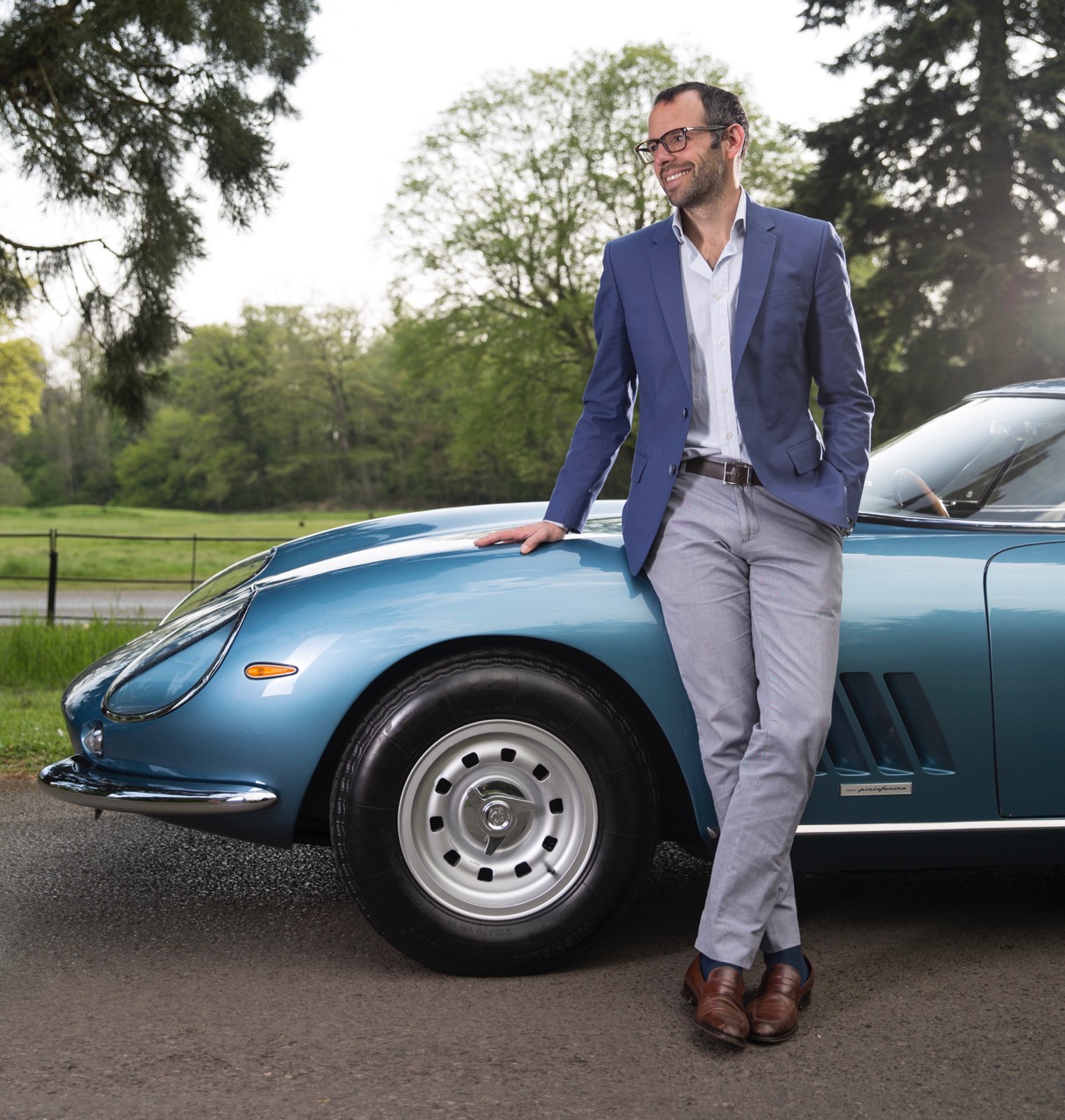 Girardo & Co. is establishing a showroom in the west-end of London, where it will “hold a selection of vehicles of exceptional quality available for discreet private viewing,” according to its initial news release.

“The company is offering a range of services to clients, including private treaty sales, consignments, estate planning, appraisals, restoration management and other advisory services,” the release continued.

The company’s motto is passione per la perfezione, Italian for “passion for perfection.”

RM Sothebys told Classic Car News that it is evaluating “a range of choices” to become its next auctioneer, “including those brought by our exciting partnership with Sotheby’s.”

At the gavel this weekend in Monaco will be Maarten ten Holder, managing director of Sotheby’s Europe. Maarten has more than  27 years of experience with Sotheby’s  and has highest profile sales around the world, including in the U.S., England, Germany, Switzerland and China. He speaks five languages.