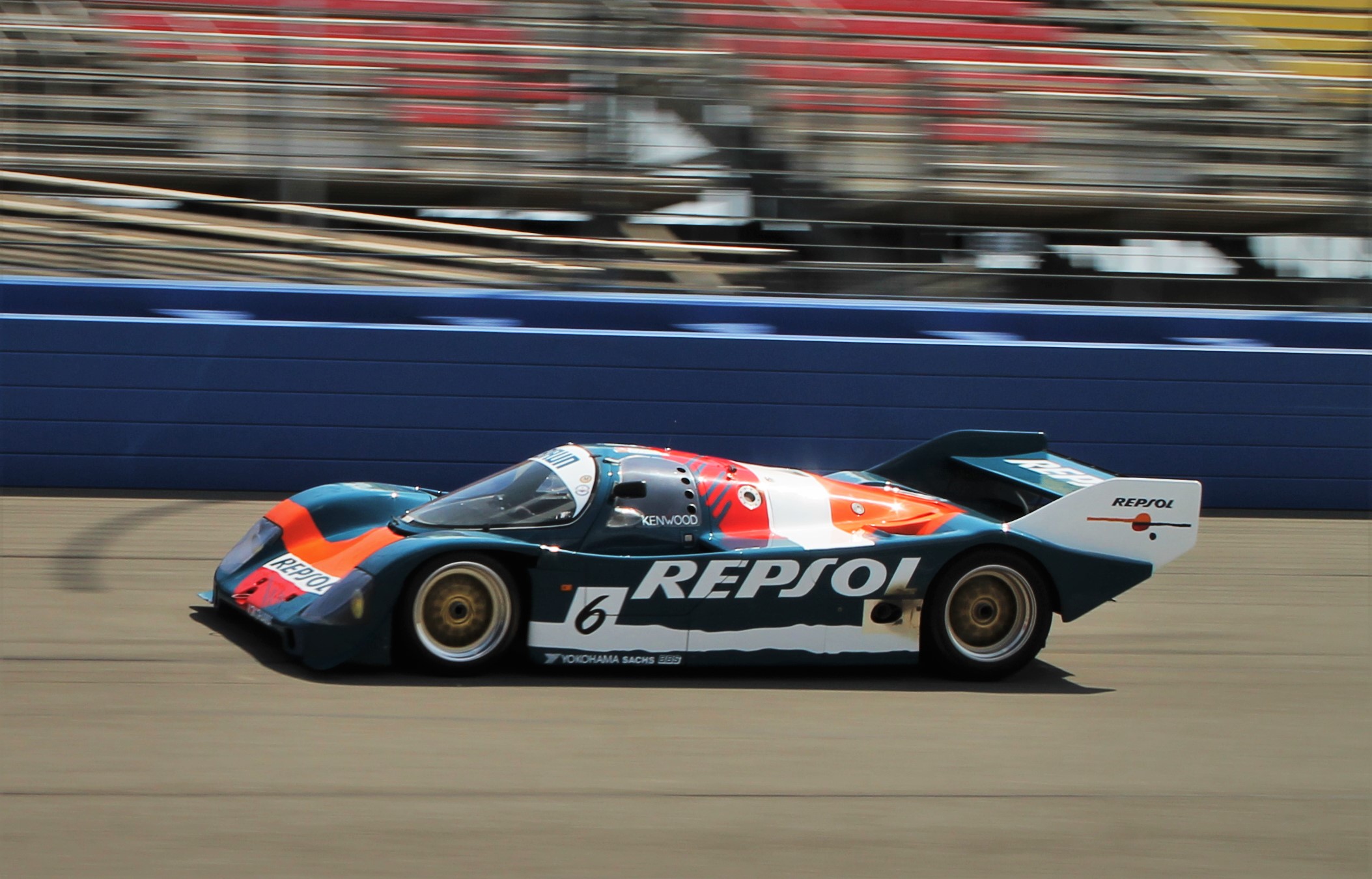 The fourth event of the 2016 West Coast season, the SoCal SVRA event began with a full day of open testing along with an optional driver orientation program for drivers who had not previously been on the track or who wanted to gain a few extra “go-fast” tips.

Plagued by near-constant rainfall, the following two days of competition tested drivers and cars as racing in the rain proved to be mastered only by knowledge and experience. Race days also featured exhibition laps on the oval twice each day for vintage and historic Indy cars and sprint cars.

The SVRA works to ensure wheel-to-wheel completion among similar cars from the same era, restored to a condition consistent with their original, as-raced, specifications. Pre-race inspections and post-race followups are held to ensure that each car is in accordance with the appropriate rules for its category and to make sure that the only on-track advantage lies with the driver and their ability.

As a result, cars competing in the race were split into groups consisting of small- and medium-bore production cars, Formula Ford, sports cars and sedans produced prior to 1979, formula cars, historic stock cars, big-bore production, Can-Am and GTP, and exhibition cars, with Indy cars on the oval only.

Unlike many other motorsports series, SVRA events feature “open pits,” which allow spectators to see the cars up close and tp interact with the drivers and crews.

The next West Coast SVRA event will be the Sonoma Historic Motorsports Festival, June 2-5, north of San Francisco, followed by the Portland Vintage Racing Festival July 7-10 in Oregon lastly the Coronado Speed Festival, held September 16-18 in San Diego as part of Fleet Week.