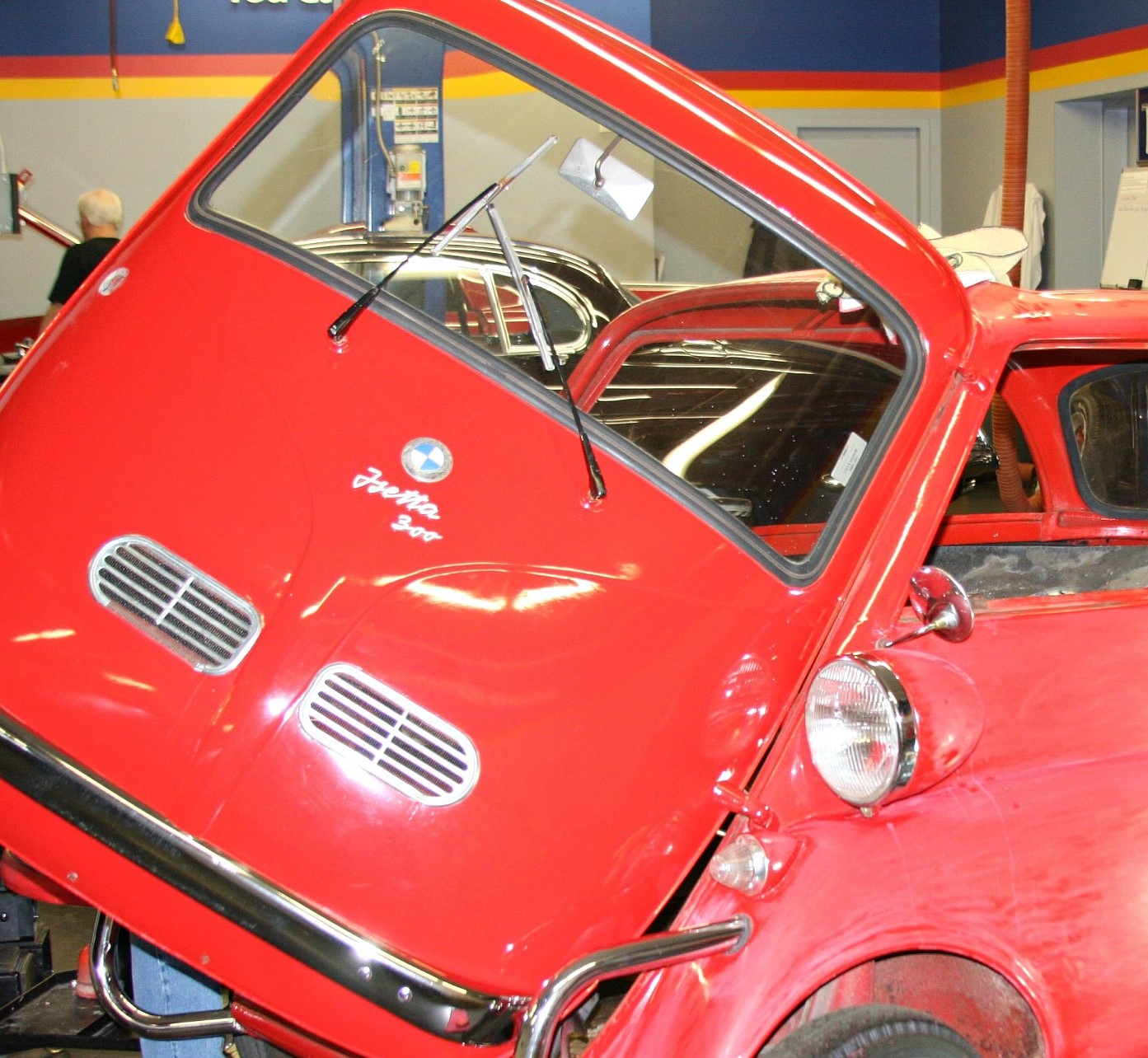 The LeMay-America’s Car Museum in Tacoma, Washington, will host an exhibition celebrating the 100th anniversary of Bavarian Motor Werks starting this weekend. “Propelling a Century of Innovation” – a subtle nod to the company’s origins as an aircraft-engine manufacturer – features landmark cars and motorcycles from throughout BMW’s history.

The event begins with a sneak peek for museum members on Friday, May 6, and a talk from ACM Curator of Exhibitry Scot Keller to kick off the public opening on Saturday.

The curated exhibition draws upon vehicles from throughout the region, as well as from the expansive America’s Car Museum collection. The nearly two-dozen vehicles were chosen to mark the evolution of the company. Highlights include a 1939 327/28, a 1959 507, a 1974 3.0 CSL “Batmobile” and 1978 M1 “Art Car.” The museum will display BMW’s latest electric supercar, the 2016 i8 Coupe, to illustrate the automaker’s continuing innovation.

“BMW’s centennial celebration is a huge milestone, which we wanted to honor in a big way,” said David Madeira, the museum’s CEO. “The support we received from the BMW community resulted in more vehicle submissions than any other display in ACM’s four-year history. It allowed us to secure a robust assortment of vehicles and led to one of our best exhibits to date.”

ACM Collections Manager Renee Crist welcomed the centennial celebration as a chance to turn some needed attention to the museum’s 1958 BMW Isetta 300 Export. The museum’s volunteer-staffed restoration shop refreshed the cosmetics on the iconic microcar for use in promotional events throughout the year.

“The 100 years of BMW has given me the ability to pull a vehicle from the collection and ‘spruce it up’ for display,” Crist said.

The celebration continues when the BMW Car Club of America takes over the outdoor show field at ACM on May 15. Hundreds of BMWs, Minis and post-2000 Rolls Royces are expected to converge in a huge party complete with free roundel-themed birthday cake and BMW logo gear.

The event is sponsored by The Puget Sound Region of BMWCCA. Admission is $20 per car or motorcycle, and you need not be a BMW club member to attend.