Fifty years of Ford Mustang history will be displayed in a unique side-by-side show car that on permanent display at the National Inventors Hall of Fame Museum, which is located on the campus of the U.S. Patent and Trademark Office in Alexandria, Virginia.

In a news release, Ford said its Mustang was chosen for the display “as a symbol of automotive innovation over the last 50 years.”

Ford founder Henry Ford also will be featured at the museum, Ford said.

“The exhibits (in the museum) celebrate the story of intellectual property and illuminates its significance to progress, innovation, and culture in America, as well as how trademarks, patents, and other forms of intellectual property make modern amenities possible,” Ford said. “The interactive display is designed to highlight the importance of patents and the tremendous march of technology over the decades. It calls out various patents in the current vehicle, as well as those in the original pony car.” 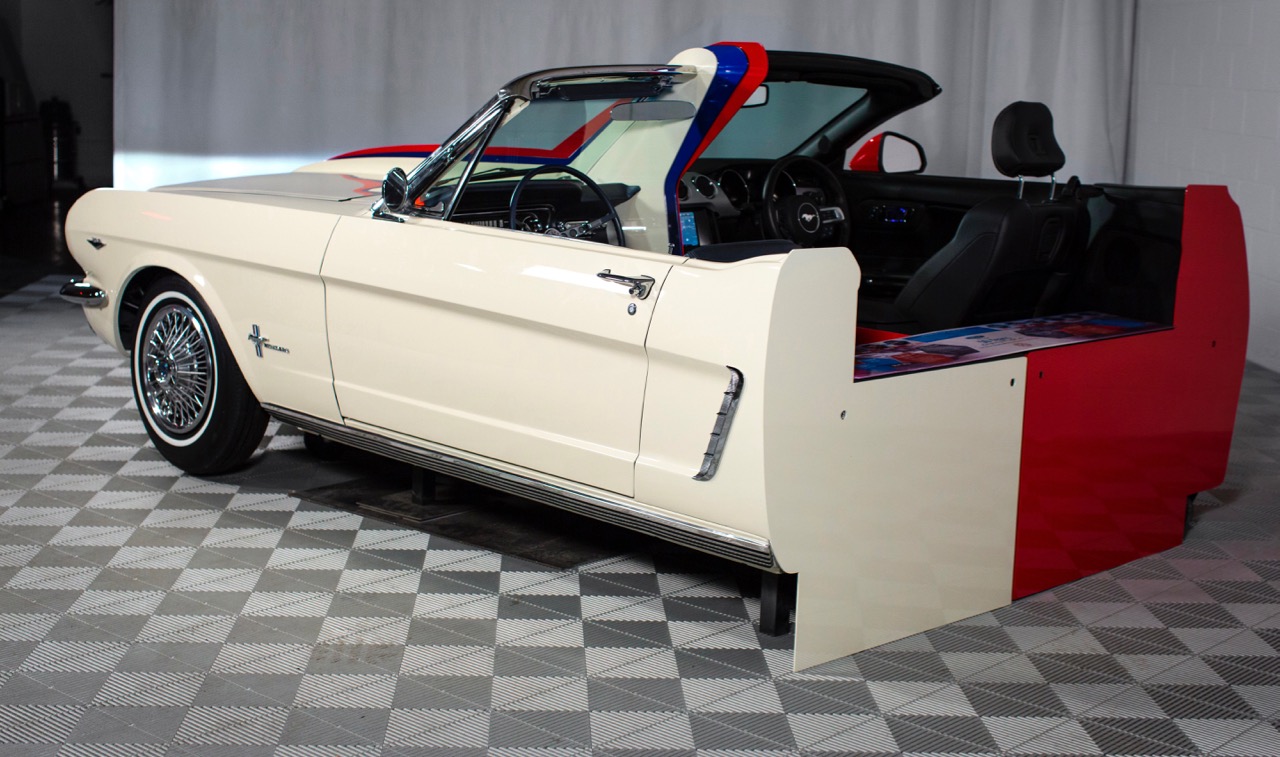 Ford said the hall of fame “sought out Ford as its partner for the project because the company has played such an important part in the long history of American innovation with the Mustang being such an icon for half a century.”

Ford also noted that the company and employee volunteers from the company have been involved for 20 years with the hall of fame’s Camp Invention, a summer enrichment program with hands-on activities to promote science, technology, engineering and math.

“Everything moved so fast in the design and run-up to production of the original Mustang that there were no styling patents issued back then,” Chris Danowski, Ford director of technology commercialization and intellectual property licensing, said in a news release.

“Now look at the current car; 2015 Mustang convertible alone was granted 36 styling patents, which ensure the unique look stays with the car. It also has many unique functional patents for things like the airbag structures, 911 Assist and so many other technologies baked right in.”

Even still, aftermarket companies like American Muscle have pushed the design of the latest Mustang into new territory, going so far as to build and give away a 850 horsepower 2015 Mustang GT.

In 1965, Mustang utilized more than 100 of Ford’s existing patents, including the rear-seat speaker, a power convertible top and self-canceling turn signals.

The special display for the museum was crafted by Classic Design Concepts, a Detroit-area vehicle specialist.

Visitors to the museum will be able to sit in either side of the car to compare features and styling details, Ford said. They also can hear the sounds of the original V8 engine and the current powerplant.