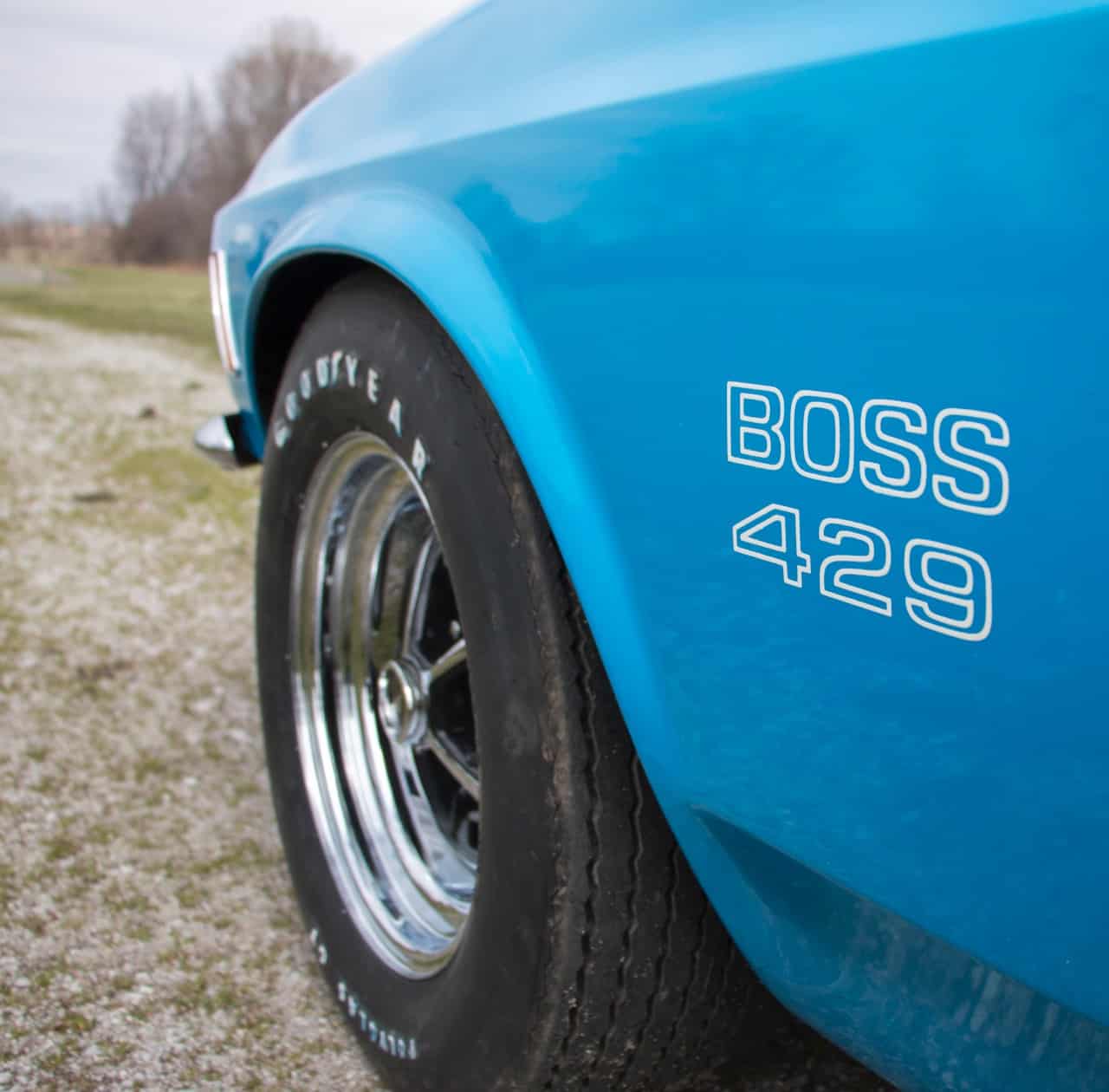 Each Labor Day weekend, Auctions America stages a huge collector car sale in conjunction with the Auburn-Cord-Duesenberg Festival in northeastern Indiana. This spring, Auctions America is staging its own classic car festival at its Auburn Auction Park.

In addition to the auctioning of some 450 collector cars — around 200 of them at no reserve — the weekend will include a “retro swap” meet, a Saturday morning “Cars & Coffee,” and an automotive midway.

“We’re always looking to do more at the Auction Park,” said Megan Boyd, a car specialist with Auctions America.

This spring and summer, the auction park will host monthly first-Saturday cars-and-coffee gatherings, with the May and September shows coinciding with the Auctions America sales. Those showing their cars from 9 a.m. until 11 a.m. on May 7 receive two free admissions to the Auburn Spring auction.

The Retro Swap is being presented as a “flashback” to an era when car clubs held Saturday morning swap meets.

“Auctions America is excited to bring the experience back to the Auburn Auction Park as part of this year’s Auburn Spring event,” the company said in a news release. “Clean out your garage and join us at the East Gate from 8:30 a.m. on Saturday, May 7 as we collectively create the ultimate automotive flea market.”

There is a $25 vendor charge, but people selling their auto parts and automobilia also receive two admissions to the auction.

The automotive midway runs all weekend and will feature displays by groups including the Sports Car Club of America, the local ACD and National Automotive and Truck museums, Baer Field Speedway, a Corvette raffle, and the Planters NUTmobile, on hand as part of Mr. Peanut’s 100th birthday celebration.

One goal, Boyd said, “is to provide more automotive experiences for people attending the auction.”

Ah, yes, the auction; one aspect of the sale that Boyd says should be exciting is the fact that of the 450 or so cars crossing the block, some 200 will be offered at no reserve — high bidder gets the car.

“We love to see no reserve cars,” she said, explaining that, “Auctions America is well established at selling cars at no reserve,” and thus consignors are willing to entrust their vehicles, and especially now that the collector car hobby itself is “facing an interesting time where a lot of cars are changing hands.”

Some of the no reserve cars are coming from collections whose owners have died. A dozen are coming from the Smoky Mountain Car Museum in Pigeon Forge, Tennessee, including a 1909 Brush Model B runabout. Classic car celebrity Wayne Carini, who will be in attendance Friday and Saturday, is offering six cars at no reserve during bidding on Saturday.

One reason auction houses like no reserve cars is that they don’t have to deal on such cars with consignors’ inflated expectations of what their cars might be worth. This, too, is part of the “interesting time” in which the market finds itself.

Boyd said that when someone consigns vehicles to an Auctions America sale, “We review your cars with you, and sometimes there is a confusion between what the insured value is and what the market value is.”

The goal, she said, is to be fair to both consignors and bidders.

And when cars are accepted, she said, “We’re only going to assign cars at a reasonable reserve.”

After a post-recession run in values that might be considered unintended acceleration, the marketplace has decelerated in recent months, and Auctions America’s Spring Preview catalog shows what appear to be more realistic pre-auction estimate values.

“In addition to the exciting factor of all the no reserve cars,” Boyd said, “there’s the diversity of the docket (for the Auburn Spring sale).”

Boyd pointed out, a stunning, Grabber Blue 1970 Ford Mustang Boss 429 that she called “a 16,000-miles-from-new, two-owner time capsule,” several Shelby Mustangs, and a 1967 427/435 Chevrolet Corvette Coupe, but also several classics, “which Auburn is known for,” Boyd said, including a 1932 Packard Standard Eight Phaeton and a 1948 Chrysler Town & Country convertible.