Mecum’s May sale in Indy ripped with GM muscle 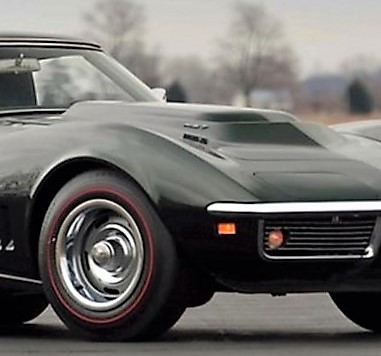 Loads of General Motors muscle cars from Chevrolet, Oldsmobile, Buick and Pontiac will be featured among some 2,000 collector cars set to run over the block during Mecum’s 29th annual Original Spring Classic from May 17 to 21 at the Indiana State Fairgrounds in Indianapolis.

Most of the special-order L88s were destined to become track cars only, but because this one was ordered with an optional heater, it’s apparent that the original owner did not intend to restrict it to just racing. Mecum places a pre-auction estimated value on the rare Corvette at $600,000 to $800,000.

Another special Corvette coming to auction is the 1962 Styling Car known as the “Gold Corvette” (S170.1) because of its unique prototype paint shade of Firemist Gold, designed to mark the 50th anniversary of Chevrolet. The Vette is valued at $150,000 to $200,000.

For more information about the Mecum Indy sale, visit the auction website.