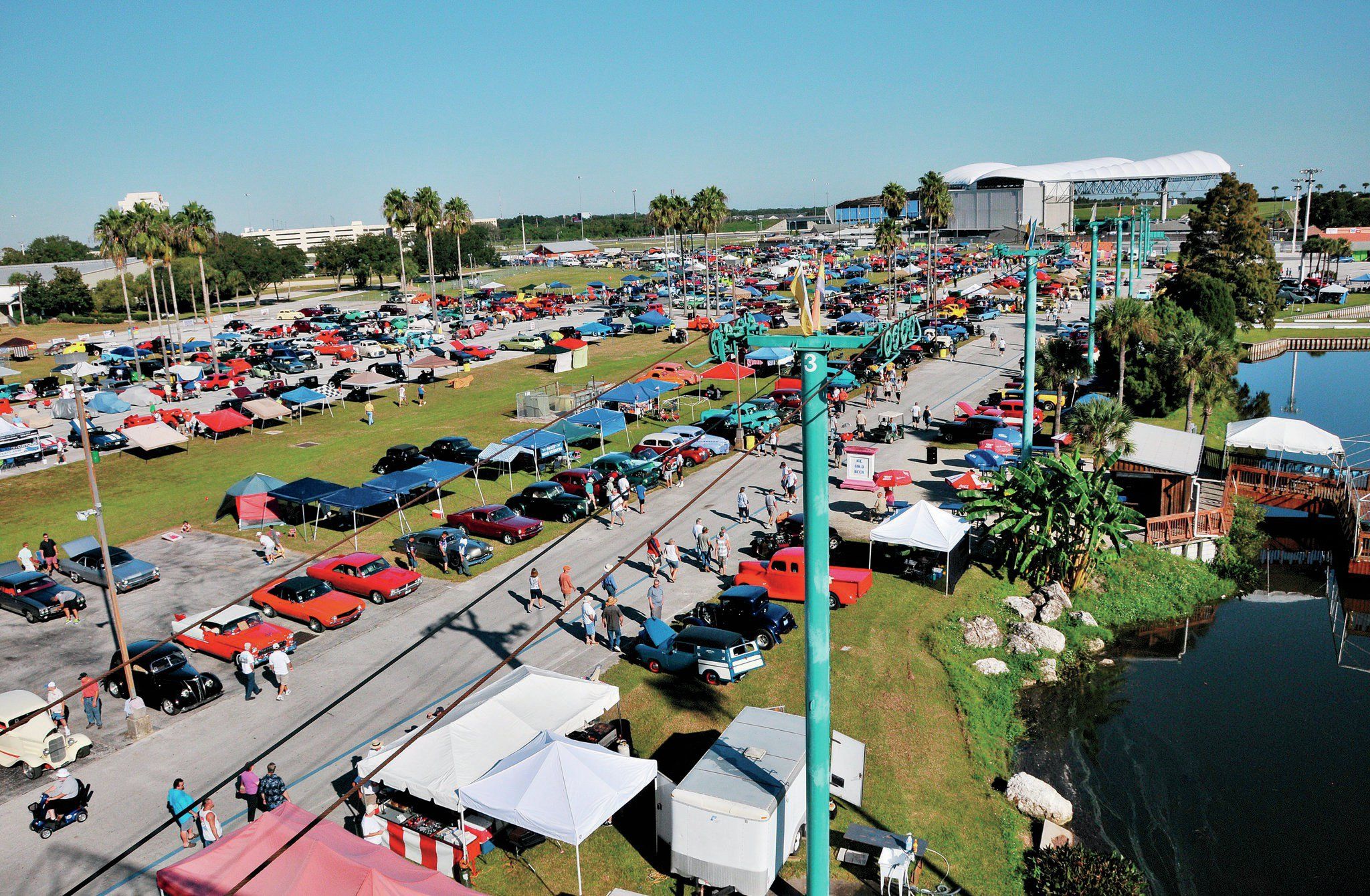 Each winner received a trophy designed by Classic Instruments.