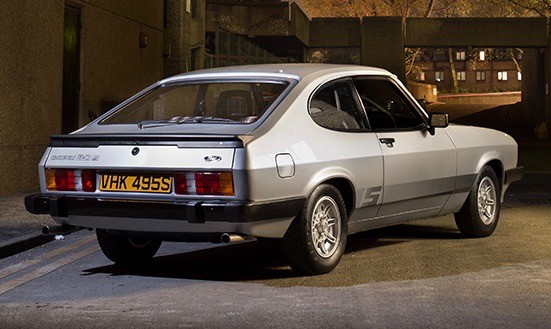 A car with royal history and one seen several decades ago on British television set world auction price records for their respective makes and models Wednesday at H&H Classics sale at the Imperial War Museum in Duxford.

The Lagonda and its new owner already have been invited to the royal concours d’elegance to be held June 26 at Buckingham Palace as part of the 90th birthday celebration of Queen Elizabeth. The event will feature 90 British-made cars, one from each year of the queen’s life.

The 1954 Lagonda was one of only 20 Mk. 1 cars and was used by the duke until 1961. Its sale price was three to four times what a typical Lagonda 3-liter convertible usually brings.

Overall, the auction posted a 74 percent sell-through of the 238 cars and motorcycles crossing the block, but that figure and the overall sales total of $7.22 million could change with a 1956 Bentley S1 Continental fastback and a 1972 Ferrari Dino 246GT still in post-block negotiations.

The high sale of the auction was the £858,000 (nearly $1.24 million) paid for chassis No. 850007, one of the first seven Jaguar E-type competition cars built under the company’s internal Project ZP537/24 specification.