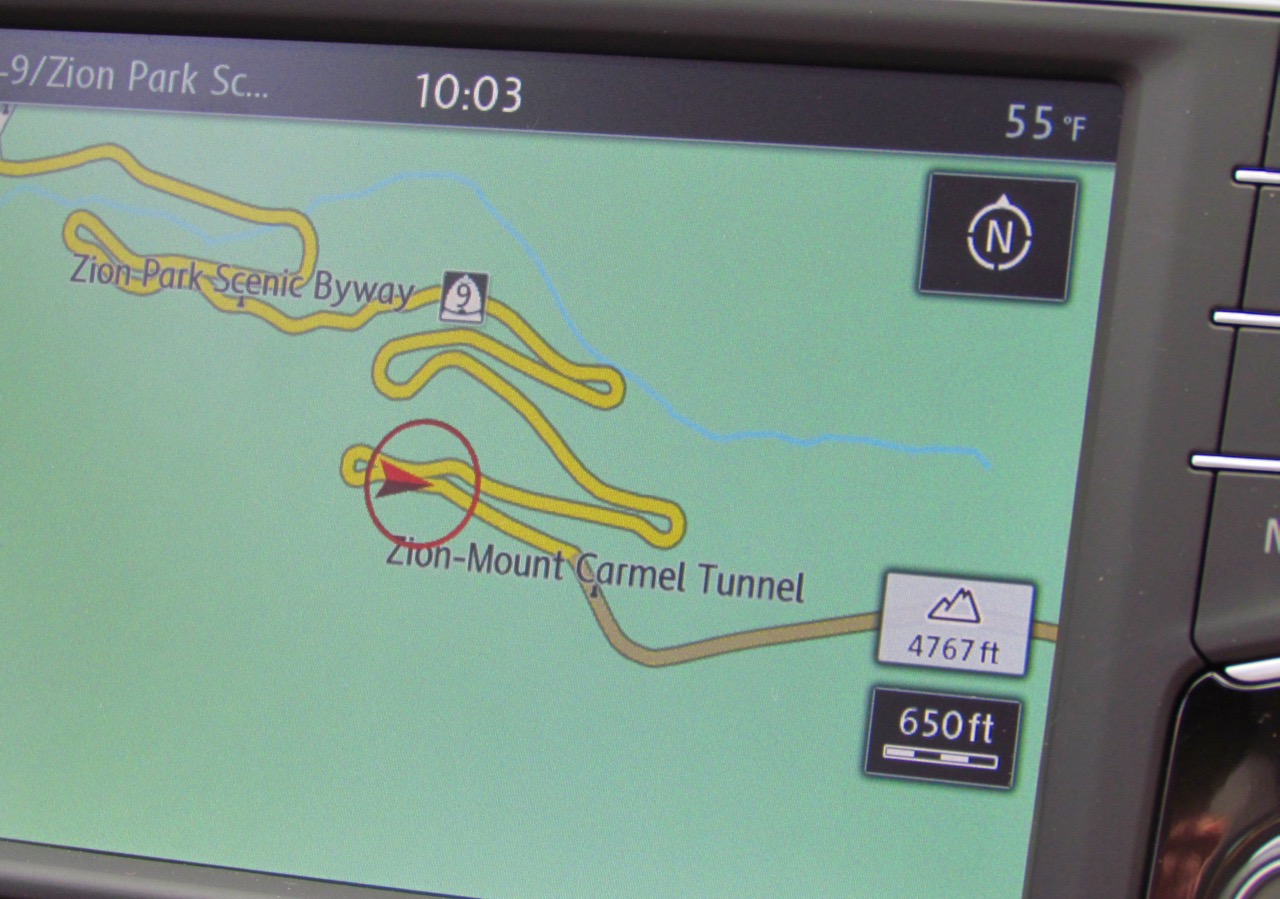 After several decades as the world’s best-selling car, and in many ways not only taking that title from Henry Ford’s Model T but becoming the spiritual successor as well to the car that put the world on mechanically powered wheels, Volkswagen’s Beetle no longer could be made viable as a safe or efficient vehicle.

So Volkswagen presented the world with the Golf, or Rabbit as it was known for several years in the U.S. and Canadian automotive markets (and as the Caribe in Mexico).

While the Beetle was basically a flat-sided dome on wheels with its engine and drive wheels at the rear, the Golf was a box with angled bulges, the one in front sheltering its engine and drivetrain. But it was a stylish box, indeed, the work of none other than Giorgetto Giugiaro, the Italian automotive artist who designed everything from exotic supercars to, well, to the VW Golf.

England may have had its Mini, but the Golf was even roomier, and soon there was the sporty GTI version and the term “hot hatch” was being used to describe this new genre of practical but oh-so-much-fun-to-drive vehicles.

So now we’re seven generations into the Golf lineage and since 1974 there have been many imitators, and some of them have been terrific, but the fact remains that they’re all still chasing the reigning champion in this weight class.

I say that after spending a week in a 2016 Volkswagen Golf TSI SEL, which is basically the same vehicle that won North American and Motor Trend car of the year honors in 2015, although for 2016 is equipped with new infotainment and driver assistance packages as well as a standard rear-view camera.

The TSI in the car’s name indicates that it has a turbocharged and directly injected gasoline-fueled engine (there’s also the TDI diesel-powered version, but we’re not writing here about VW’s shenanigans with diesel emissions). The SEL indicates a top-of-the-line trim level.

Well, sort of top-of-the-line, because for 2016 VW offers not only the Golf, but the Golf GTI, Golf R and e-Golf, as well as a Golf SportWagon.

While the SEL I’ve been driving gets pulled around by an engine producing 170 horsepower and 199 very eager pound-feet of torque, the GTI provides 210 hp and 258 pound-feet and the Golf R offers 292 hp and 280 pound-feet. The e-Golf is an electric vehicle, which means immediate maximum torque, while the SportWagon is a stretched version of the car I’ve been driving.

You can get the Gen-7 2016 Golf for $18,495 in the two-door version with a manual transmission. But the SEL has four doors to make it easier for people to get in and out as well as its rear hatch. It also rides on 18-inch alloy wheels, has automatic headlamps, fog lamps, a power sunroof, heated and power-adjusted exterior mirrors, rain-sensing wipers, dual-zone climate controls, tilt and telescoping steering column, leatherette seating surfaces with heated front seats, power-adjusted driver’s seat (including lumbar support), 6.5-inch touchscreen with navigation, Fender premium audio, VW Car-Net connectivity, etc.

All of that boosts the base price to $27,425. There’s no charge for the optional 6-speed automatic gearbox with steering-wheel-mounted paddle shifters, but our test car did come with an optional driver-assistance package with adaptive cruise control, forward collision warning and autonomous emergency braking, blind-spot mirrors, rear traffic alert, lane-departure warning, park-distance control and parking steering assist, a $1,495 option.

We used the paddle shifters, didn’t need any help with braking, and appreciated the blind-spot mirrors and rear traffic alert, and that the rest of the nanny stuff could be silenced.

We would have liked to have had a turbo boost gauge to see how quickly things spooled up, but even without one it was obvious that the spunky 1.8-liter is eager to deliver its power as soon as your right foot demands.

During the weekend of my week in the car, I drove from Phoenix to Henderson, Nevada, to pick up a grandson and take him to a youth baseball tournament in St. George, Utah. Tournament over (actually, play was cut short by rain after an inning of the championship game), we headed to Zion National Park.

The Golf averaged in the mid-30s in fuel economy, cruised happily at the 75 mph western interstates’ speed limit. Thanks to the turbo, the car had no issue with the steep mountain grades. Thanks to the Continental ProContact at each corner, the car zipped sure-footed around the curves. And thanks to the ease of manually changing gears, we could stay off the brakes when coming back down those grades.

I’m not a big fan of sunroofs, but it was nice to open the roof and windows and use the seat heaters on a chilly mountain morning.

Though we only had two people aboard, we brought a couple of coolers, a big bag of road food, various bags with clothing, camera gear and computer, as well as my grandson’s huge baseball gear bag, which fit easily through the hatch when we folded down one of the rear seats. We even had room for my new folding chair with a little flip-out tray and built-in cupholder, an option you need when you’re watching five games in two days.

Bottom line: Yes, VW should be slapped severely for not restricting the emissions from its diesel engines, but it gets a pat on the back for the gasoline-fueled Golf, winner and still champion of the hatchback weight class.