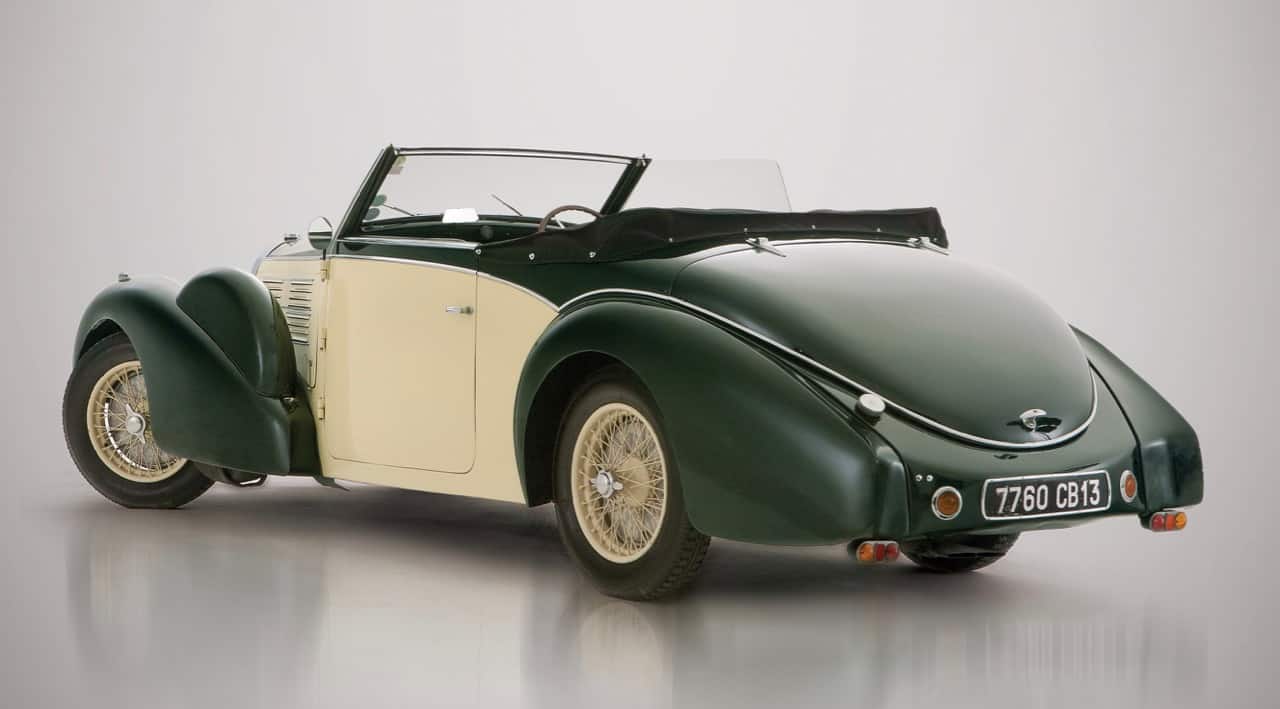 Yes, there were the Agnellis and their Fiats, and Enzo and his red racing cars, but there are those who will tell you that it was Gianni Mazzocchi who really put Italy on wheels. And now many of Mazzocchi’s own cars will be offered for sale as the Quattroruote Collection at RM Sotheby’s auction May 14 at Monaco.

Mazzocchi, who was orphaned before he was a teenager, built a Milan-based publishing empire, Editoriale Domus, that would include Quattroruote, Italy’s leading automotive magazine. On the magazine’s pages, Mazzocchi not only popularized cars, but evaluated them and battled the government to lower gasoline taxes so people could drive them and pushed the government to build the Autostrada so people could drive them fast but safely.

Beginning in the 1950s and continuing until his death in 1984, Mazzocchi also built a huge car collection of most historically significant cars, 27 of which will be offered at Monaco, along with a 1902 De Dion-Bouton K1 chassis, a motorcycle, a moped, two 19th Century bicycles, three engines — 1930 Fiat 525 N with transmission, 1930 Hispano-Suiza H6B, and 1950 Lancia Ardea 4th series with transmission — several horse-drawn coaches and a circa-1800 sleigh.

Among the cars, all of them offered without reserve, are:

RM Sotheby’s Monaco sale will include more than 100 vehicles.