An enduring moment: Toyota uses wood to craft a barchetta 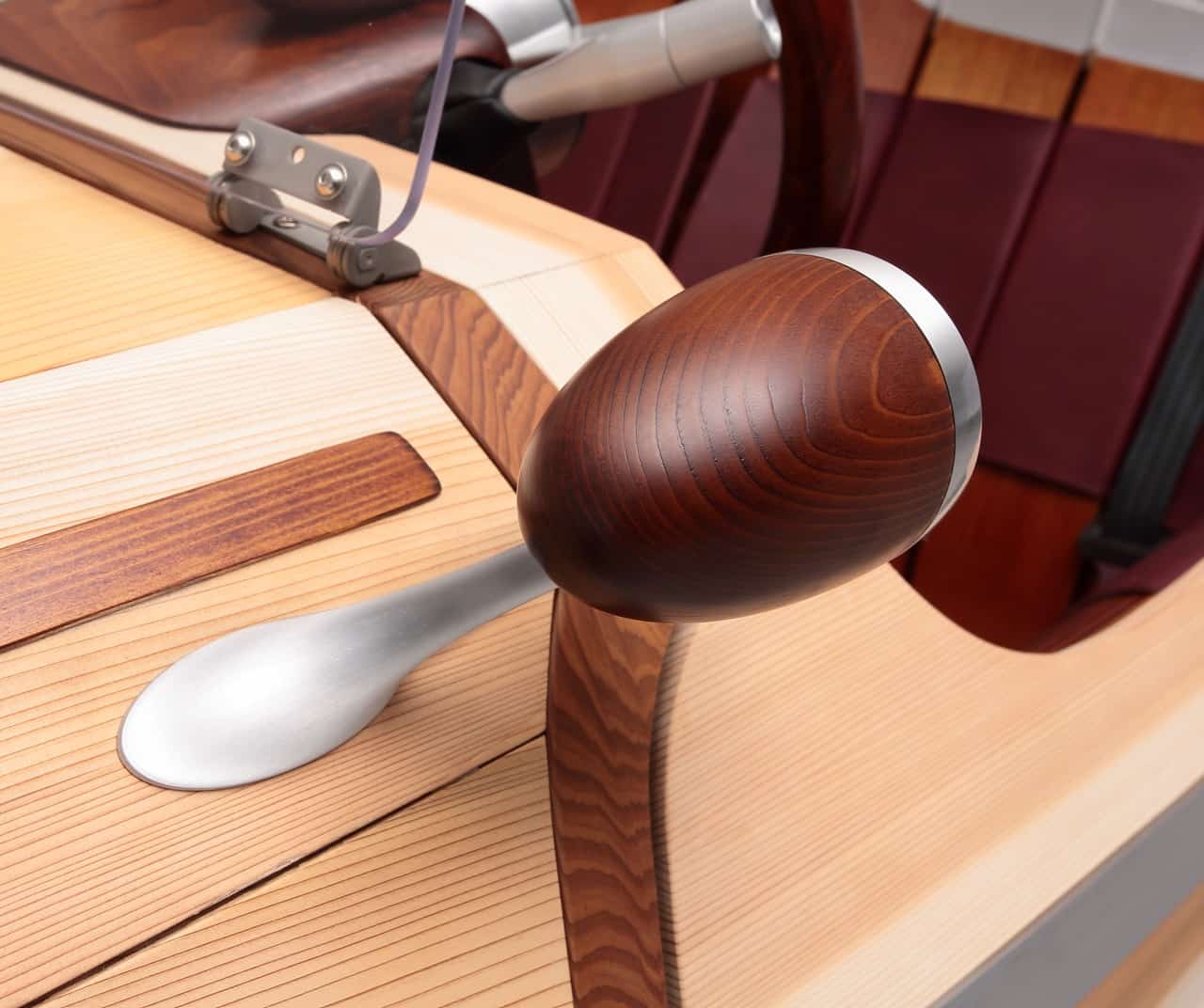 It’s Design Week in Milan, Italy, where furniture and fashion designers from around the world display their latest creations. But this year, it seems, one of the highlights of the show is a car, albeit a concept car that draws on tradition to show how attached people, especially families, can become to their vehicles.

The car is Setsuna, a concept from Toyota made primarily of wood. If you’re a classic car enthusiast who laments the dearth of woodworking skills, you should be delighted to see a vehicle that uses wood for the frame, floor, exterior panels and seats.

Setsuna is the Japanese word for “moment.” Toyota says it chose that name “to reflect that people experience precious, fleeting moments together with their cars.”

Further, the company said in its news release, “Toyota believes that, over time, these collective moments make their cars irreplaceable to their owners.”

So irreplaceable, it seems, that sometimes cars are handed down from one generation to the next.

“We would also like the viewer to imagine how the Setsuna will gradually develop a complex and unique character over the years,” Kenji Tsui, the Toyota engineer overseeing the car’s development, is quoted in the news release. Because of the way the wood will develop a patina over the years, he noted, “The car includes a 100-year meter (clock) that will keep time over generations…”

Wood, Toyota explained in its news release, “provides uniquely appealing characteristics that are not offered in conventional cars: it can last for many generations if properly taken care of and it also changes in coloration and texture in response to its environment (particularly temperature and humidity) and conditions of use, taking on a unique character and depth.”

Working with Sumitomo Forestry, “We evaluated various ways to express the concept and selected different lumber materials for specific applications, such as Japanese cedar for the exterior panels and Japanese birch for the frame,” Tsui explained, noting that the car’s body lines were designed to express “a beautiful curve reminiscent of a boat.”

That would make it a barchetta, a body style very familiar — and appealing — to car collectors.

“We also paid particular attention to the sizes and arrangements of individual parts. For the assembly structure, we adopted a traditional Japanese joinery technique called okuriari, which does not use any nails or screws,” and traditionally is used for making beams and lintels.

The car has two seats and is powered by an electric motor.