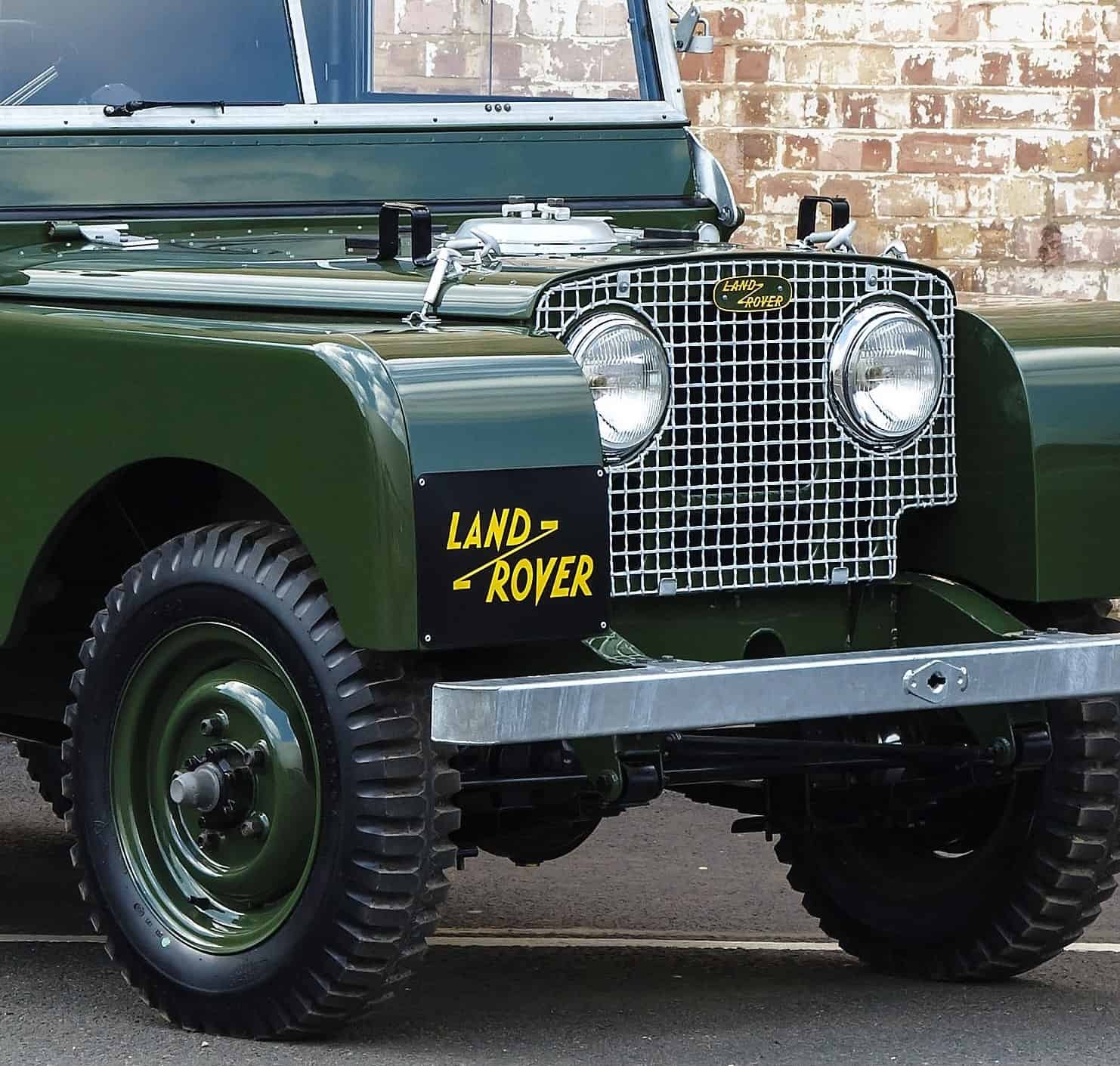 British automakers Jaguar and Land Rover have announced plans to bring acclaimed pieces of their heritage back to life by creating essentially new examples of 1940s and ’50s models.

For Jaguar, the goal is to produce nine “continuation” examples of the exclusive 1957 XKSS sports cars, with the Jaguar Classic division hand crafting the new cars to the exact specifications of the originals. The XKSS roadsters were originally planned as a run of 25 cars to be built from leftover D-type endurance racers, with multiple changes that transformed them from competition weapons into road-going vehicles.

But only 16 of the sports cars were created before a fire at the Browns Lane factory destroyed the remainder of the D-type cars that were awaiting recommission. The style and performance of the original Jaguar XKSS cars were widely acclaimed and after six decades, Jaguar seeks to finally complete production of the final nine.

Land Rover Classic – which is linked with Jaguar Classic – is taking a slightly different tack in replicating its heritage, setting off to restore 25 of its iconic Series 1 utility vehicles to 1948 specifications in factory-fresh trim. The heritage division is currently searching for Series 1 examples in relatively intact condition to serve as the basis for complete refurbishing.

“The XKSS occupies a unique place in Jaguar’s history and is a car coveted by collectors the world over for its exclusivity and unmistakable design,” Jim Hannig, director of Jaguar Land Rover Classic, said in a news release. “Jaguar Classic’s highly skilled team of engineers and technicians will draw on decades of knowledge to ensure each of the nine cars is completely authentic and crafted to the highest quality.”

The Spartan interior of a Land Rover series 1 | Land Rover

This is not the first time Jaguar has built continuation versions of its greatest performance cars. The six “missing” E-type alloy-bodied racing coupes of the early 1960s, the so-called “lightweights,” were produced during the past two years to the specifications of the originals, of which only 12 of the planned 18 were built in period.

Land Rover Classic calls its recently launched effort the Reborn Initiative and promises customers that they can follow the restoration of their Series 1s “from start to finish at Land Rover’s new Classic workshop located within the original Defender production center at Solihul,” the division said in a news release.

The Land Rover Series 1 was designed after World War II as the British answer to the U.S. Army Jeep. The Landy’s rugged go-anywhere capability made it a favorite worldwide for exploration of the most inhospitable and inaccessible places, as well as performing work-truck duties on farms and construction sites. Many of them became cherished originals handed down through generations.

The pricing for the 25 factory-restored Land Rovers was not announced, but it’s expected that they also will command premium figures, though certainly nowhere near those of the exotic XKSS continuation cars.

One thing, though. Sparkling restored vintage Land Rovers might seem incongruous to many owners of older models, most of which wear off-road battle scars with pride.