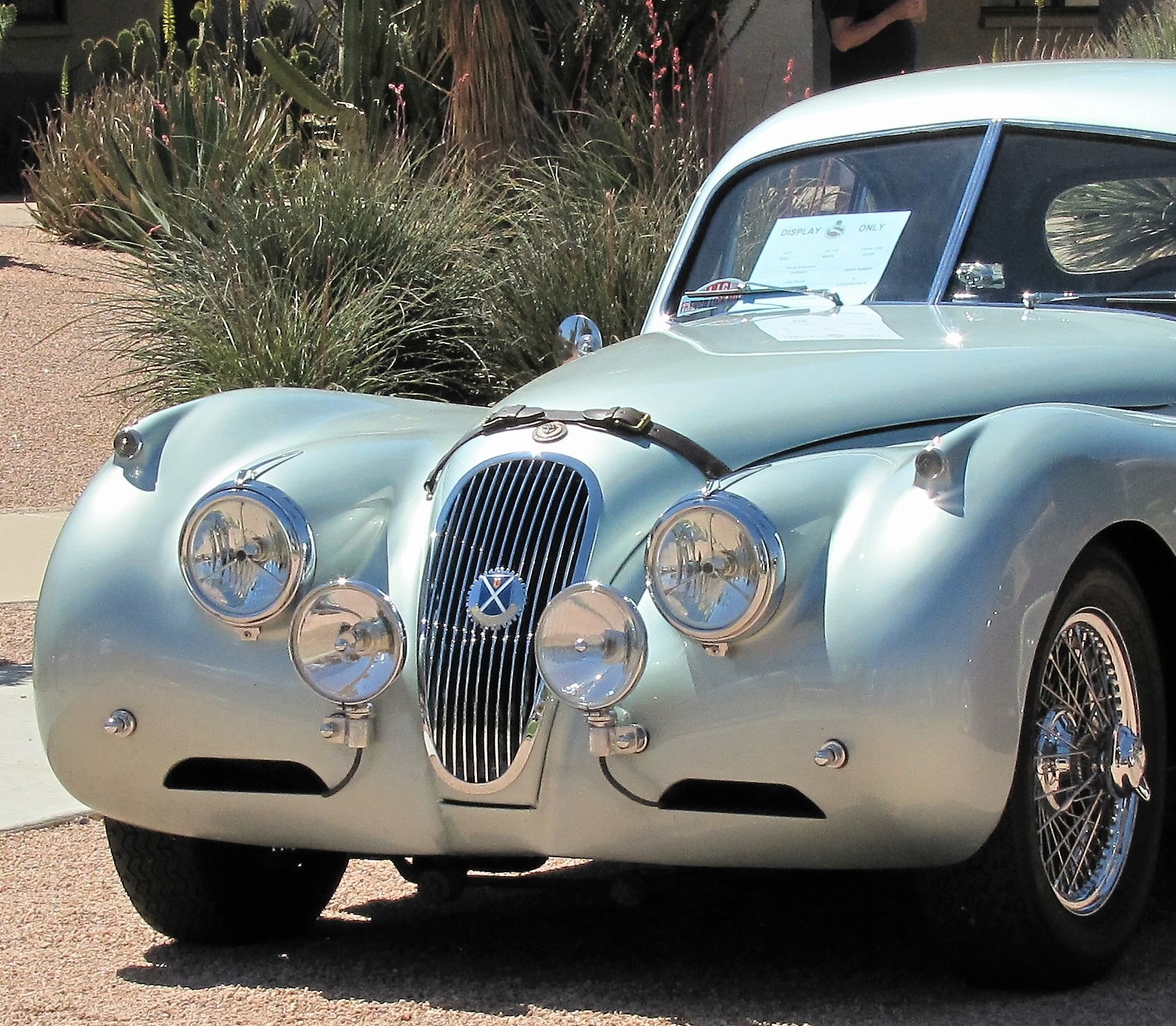 On the first Sunday in May, the sculpted forms of Jaguar sports cars, race cars and “saloons” were spread across the grass at the Scottsdale Plaza Resort in Arizona for the concours of the inaugural International Jaguar Festival.

The free-to-the-public display of beautiful British motorcars ranged from the evocative pre-war SS models that predated the Jaguar brand, through the decades of performance-honed production cars, such as the iconic E-type, to the latest offerings from Jaguar, including its very first SUV, the 2017 F-Pace.

The International Jaguar Festival was a six-day event that brought together for the first time all 66 Jaguar clubs from the United States, Canada and Mexico for a succession of shows, events and gatherings, all paying homage to the cars of Coventry. About 350 enthusiasts attended.

On Sunday, history and heritage were the focus of a show displayed in three parts: the Jaguar Concours d’Elegance, a judged competition of exceptional cars; the Historic Timeline, with representative examples of SS and Jaguar heritage (including the 1924 Brough Superior motorcycle once owned and raced by the visionary Jaguar director, Sir William Lyons); and a Racing Heritage Display that focused on 1950s Le Mans race cars, including C-types, D-types and the superb XKSS sports cars created from the D-types after their racing days.

Other highlights included an elegant pale-green XK140 fixed-head coupe originally owned by King Hussein of Jordon, with the actual invoice tucked under the windshield wiper; an E-type hearse replica modeled after the custom car that appeared in the 1971 cult-classic film Harold and Maude; and an exotic 1984 XJR-5 Longtail Le Mans endurance racer.

About 150 cars were on display, some of them pristine trailer queens restored to win major awards, while others were cars that are driven regularly or vintage raced by their appreciative owners.