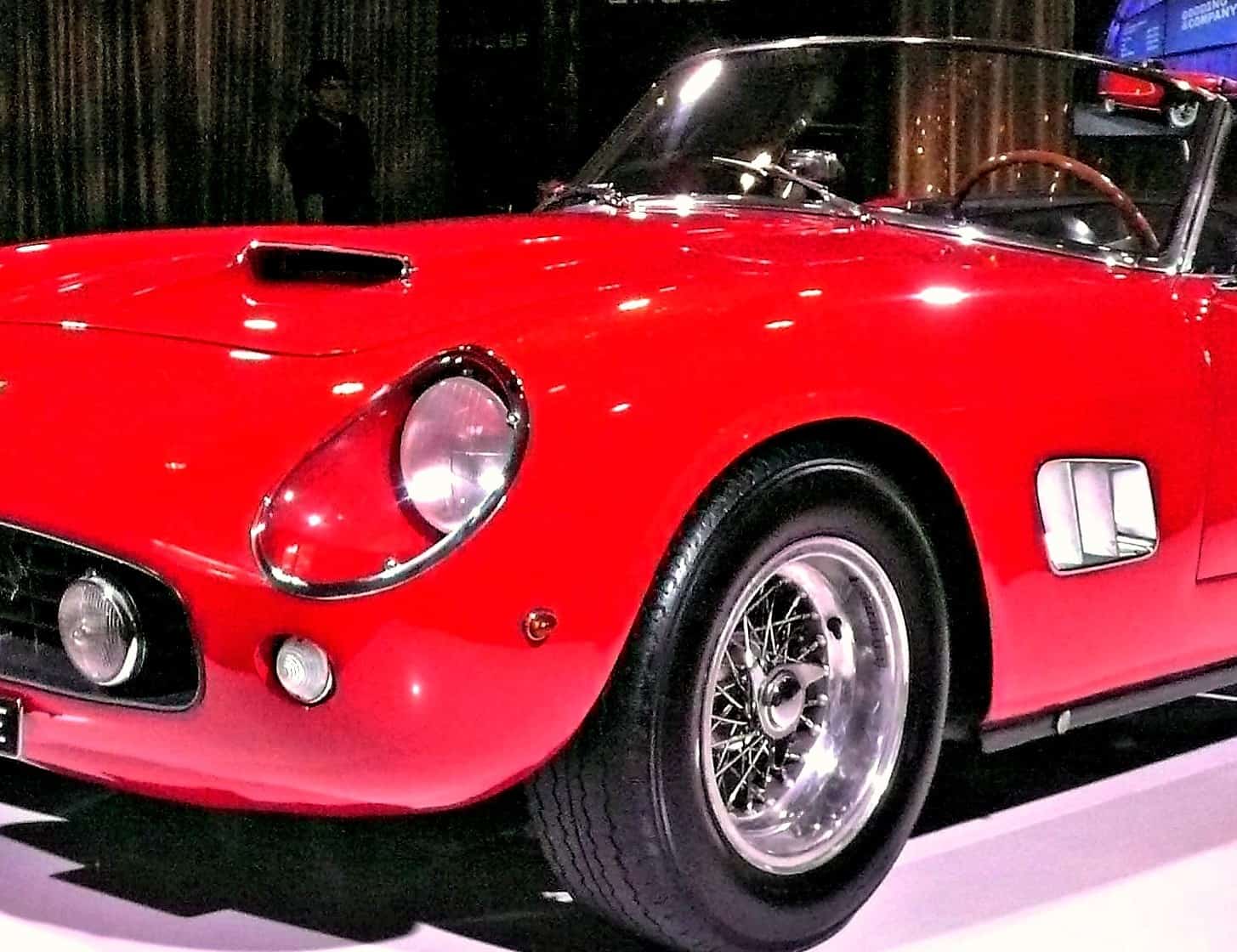 Democratic presidential candidate Bernie Sanders would love the Graph of the Week from Hagerty, the classic car insurance and valuation company, because it’s about how the 1 percenters get all the attention while spending most of the money.

Hagerty points out that more than 19,000 collector cars were sold by North American auctions during 2015, but less than 1 percent of those sales exceeded $1 million.

Yet these are the sales – such as the more-than $17 million spent to purchase a 1961 Ferrari 259 GT California Spider at Gooding & Company’s recent Amelia Island auction – that make headlines and grab people’s attention, even though the vast majority of collector car enthusiasts could never approach buying a million-dollar collector car.

While the million-dollar-plus cars made up less than 1 percent of the sales by number, they made up more than 36 percent of the dollar total in North America during 2015, according to Hagerty’s research.

“They therefore have a disproportionate impact on the auction market,” Hagerty said in its newsletter. “Figures commonly used to measure an auction’s performance, like total sales volume and average sales price, can be greatly affected by whether a seven- or eight-figure car sells or not, as can an auction company’s revenue.”

“For example,” Hagerty continues, “in 2011, million-dollar cars only represented 19 percent of the value of cars sold at auction. So while they’ve always been a disproportionately large part of the market, their overall value has grown significantly compared to the rest of it.”