27 Porsche 911s to be auctioned in online sale 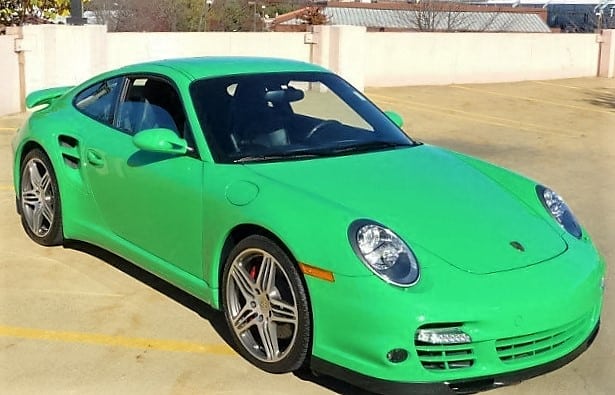 The rapid rise of values for Porsche 911s has brought many of them out of hiding and onto the auction stage, with the earlier model-year cars still commanding unheard-of prices.

The latest Porsche collection to hit the bidding circuit is being offered in an online auction with 27 cars from a private enthusiast ranging from a 1974 911 Carrera coupe to several low-mileage 2013 911s. Pre-auction value estimates range from the low $30,000s to $166,000, with all the cars carrying reserve prices.

The live auction will be held April 14 starting at 3 p,m. EST (noon Pacific) and presented by Last Chance by LiveAuctioneers.com.

“The entire collection was assembled by a Porsche enthusiast who – like his father – has collected the luxury sports car marque for years,” Live Auctioneers said of the unidentified seller in a news release. “The owner learned the ropes from his father and, for years, has been handpicking Porsches for numerous dealers across the country.”