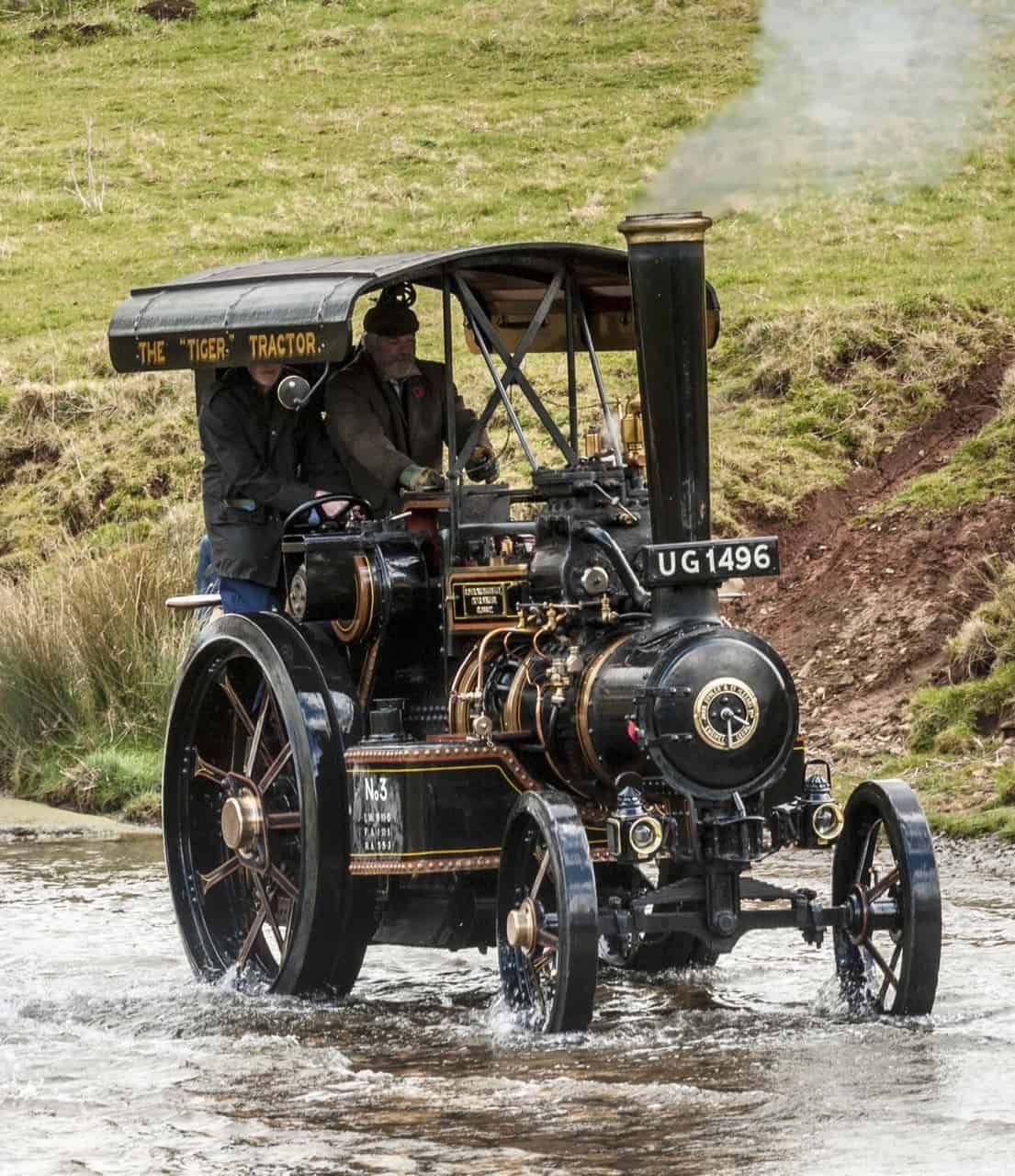 The London-to-Brighton rally may be older and more famous, but organizers of the Flying Scotsman Rally noted that theirs is “the UK’s biggest reliability rally for vintage cars.” The event includes 700 miles of travel over the course of three days, and this year has drawn 110 entries from around the world.

This is the eighth year for the Endurance Rally Association’s Flying Scotsman, which starts April 15 at Belvoir Castle. The route goes through the Lincolnshire and Yorkshire Woods to “the North and beyond” via Northumberland. The route, which includes off-road sections, crosses some of Scotland’s “finest Lochs and Glens” before ending at the Gleneagles hotel.

In a pre-event news release, organizers note the international field of entries, including James Gately and Tony Brooks of the United States, who will compete in a 1937 Cadillac 60 that finished second last fall in the ERA’s Alpine Trial.